Woody Harrelson teams up with Wicked Healthy for a vegan documentary 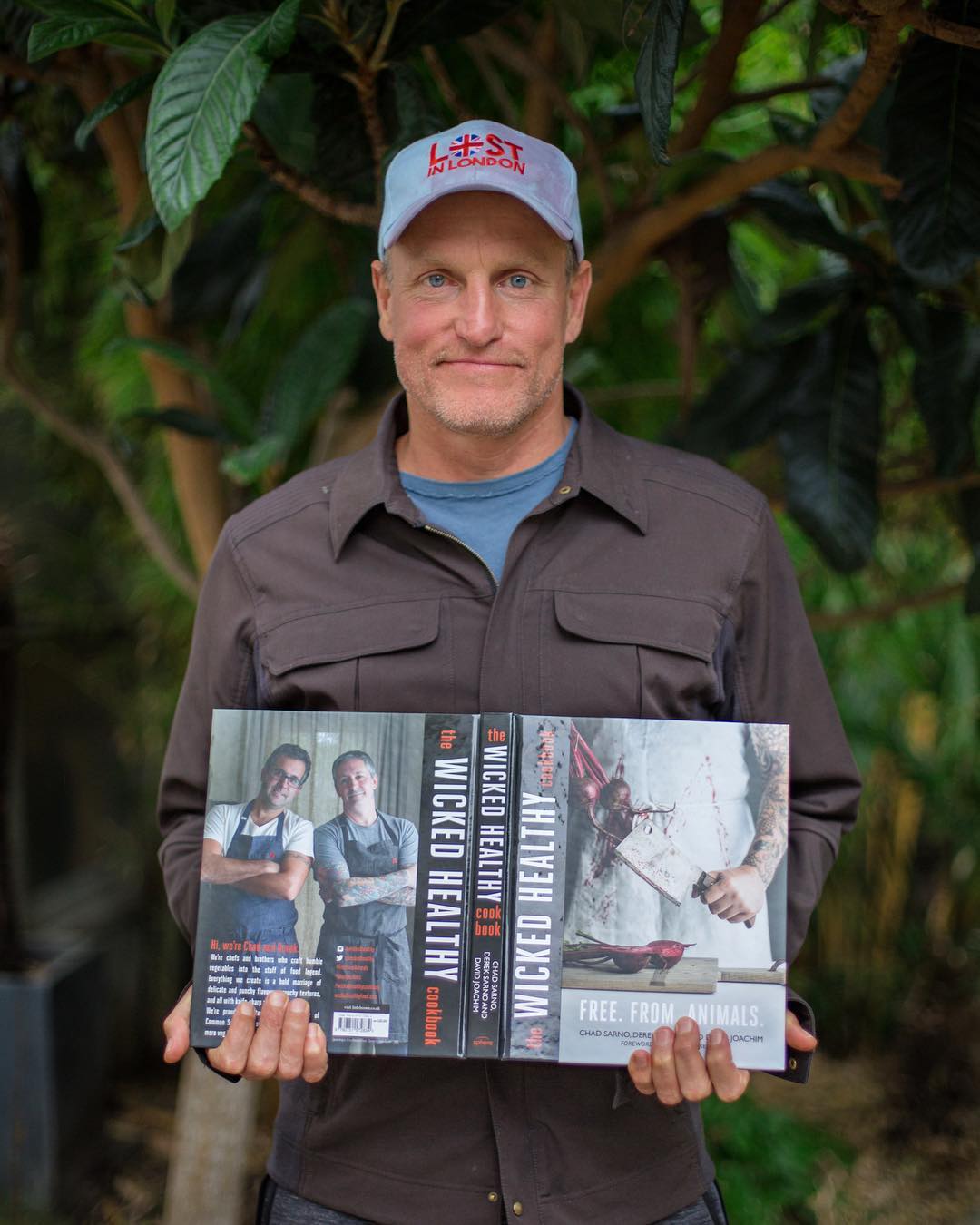 The Sarno brothers run the popular recipe blog Wicked Healthy, and have also written a cookbook of the same name as well as launching their own line of vegan ready meals at Tesco. The brothers are on a mission to bring vegan food to the masses, and are also the founding chefs behind vegan seafood brand Good Catch. They will be the hosts of the documentary series. They intend to travel the world, conversing with influential people who are working to promote the sustainable food space.

Chad Sarno told LATF USA: ‘My brother and I are excited to meet other innovators who share our passion and who have developed solutions to bring about change.’

Harrelson previously employed Chad as his personal chef. Having been a vegan himself for over 30 years, he got to know the brothers and became interested in their work. They are now great friends. 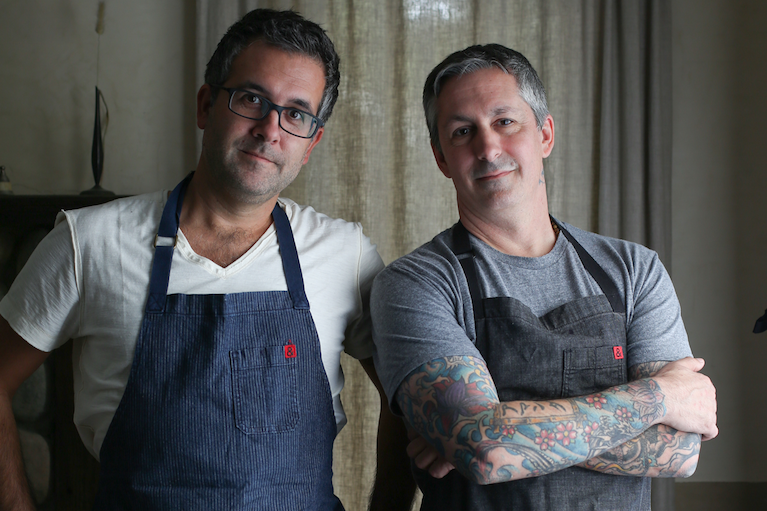 He wrote the foreword to their first cookbook, saying: ‘Chad and Derek are doing some incredible work. They are at the forefront of a plant-based food movement that’s been building for decades and now is becoming a tsunami.’

This new documentary by all three prominent figures hopes to educate and inspire interest in viewers, encouraging the switch to plant-based eating. Details of when and where the series will begin have yet to be released.