Popular vegan brand Wicked Kitchen is launching in 2,500 US stores after raising $14 million in funds

Calling all US vegans, Wicked Kitchen is officially coming to the US!

The UK’s legendary vegan brand is taking a leap over the pond following huge demand from US vegans.

Chad and Derek Sarno launched Wicked Kitchen in the UK in 2018 exclusively at Tesco supermarkets.

Furthermore, there’s not long to wait as the US range is reportedly launching this month!

Wicked Kitchen in the US

Since its launch in 2018, Wicked Kitchen has released 100 different products in 15 categories.

Moreover, the US range will include tried and tested products that were a hit in the UK.

Speaking to VegNews, the Sarno brothers shared: “We know the US consumer is limited in their plant-based options currently available to them,

“We also know they haven’t had anything as wicked delicious as what Wicked Kitchen offers, and we look forward to hearing what they have to say about our products.” 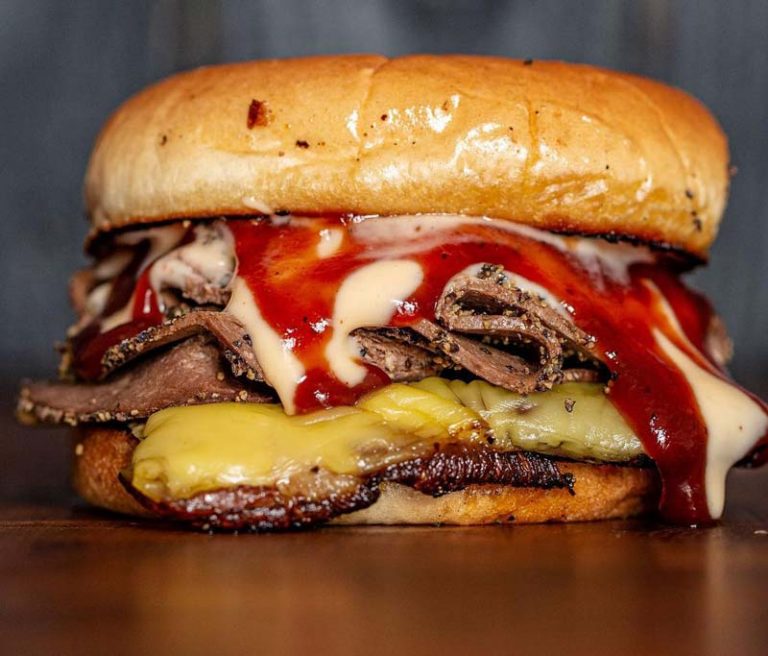 The vegan movement has been adopted by millions of people worldwide, especially in the States.

Following the pandemic, sales of vegan meat in the US soared by an astonishing 280%.

Wicked Foods’ CEO Pete Speranza will lead the US expansion, sharing: “Wicked Kitchen’s expansion to the US aligns with the unprecedented changes already taking place among US consumers with more than 10 million Americans now following a plant-based diet.”

Speranza and the Wicked Foods team will use the $14 million investment to expand WK into a dynamic plant-based brand.

Speranza told VegNews: “We are building a lifestyle culinary global brand that goes well beyond the food.”