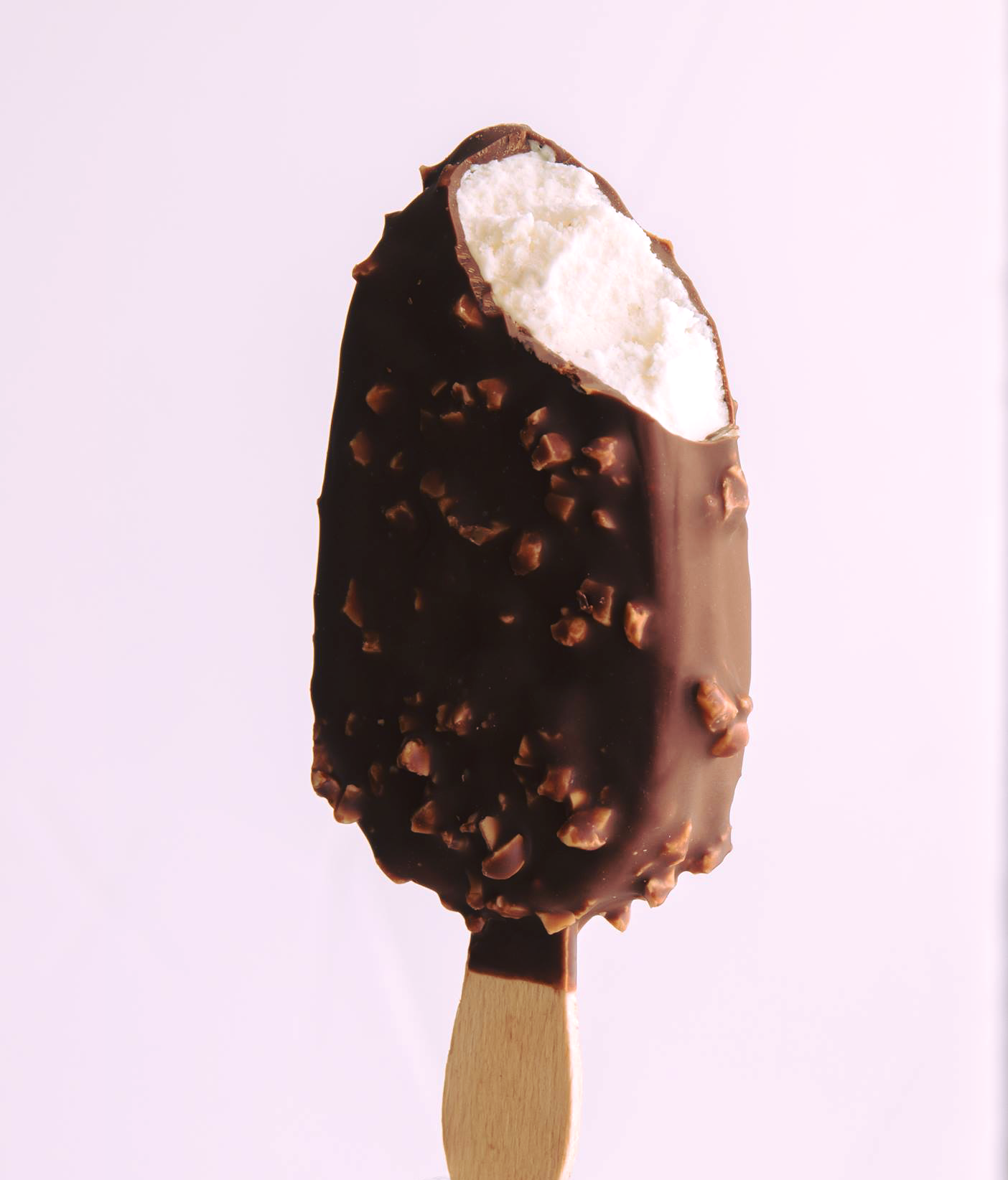 The company announced the news in a Facebook post, stating: “Soooo excited to announce the launch of our new Dairy & Gluten Free Vegan Pizzas out now in the freezer @sainsburys.”

The dairy-free pizza, which can be found in the frozen aisle, has a deliciously thin and crispy gluten-free crust topped with a medley of roasted veggies such as roast butternut squash, red peppers, and caramelised red onions. The pizzas also feature vegan cheese from Scottish vegan cheese company Sheese, who are the company behind Sainsbury’s own-brand vegan cheese range.

For those with a sweet tooth looking for the perfect dessert to polish off after their pizza, Sainsbury’s have also added some vegan ice-creams from Whole Creations to their freezers.

The company took to Instagram to announce the news saying: “Looking for delicious gluten and dairy free ice creams? Our brand new coconut based Cones & Little Kings have just hit the shelves @sainsburys. Please try them and let us know what you think.” 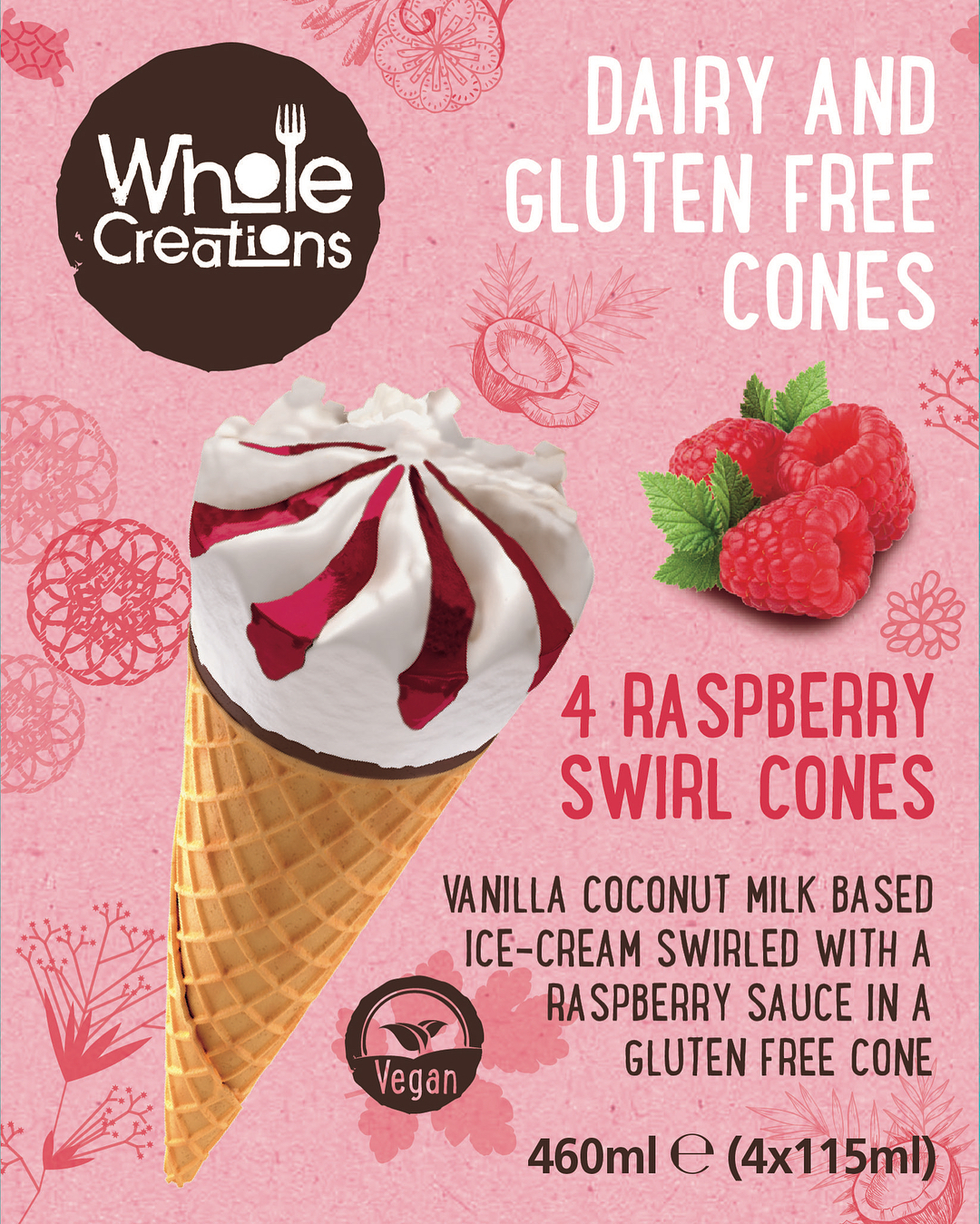 For those who prefer fruity flavours, the brand also has a delicious coconut-based strawberry swirled Cornetto-style cone in its range that’s perfect for those who avoid soy.