Wetherspoons adds new vegan options to its menu including burgers, a pie and nuggets

JD Wetherspoon has added a selection of brand new vegan dishes to its menu, including burgers, a pie and Quorn chicken nuggets. 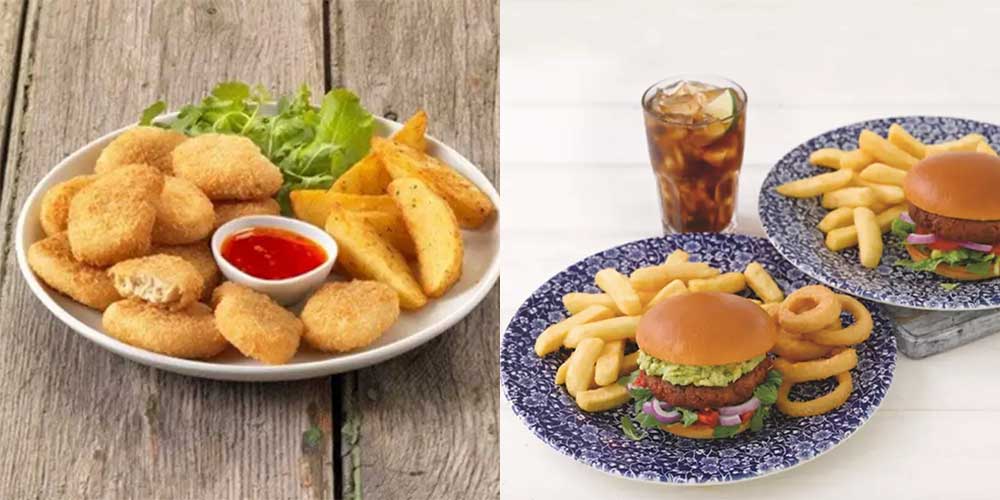 Available now, the new options include two new vegan burgers – the classic Vegan Burger which comes served with a side of chunky chips as well as a Gourmet Vegan Burger with smashed avocado, salsa and onion rings.

The burgers, which were originally trialled in select Wetherspoons outlets last year and proved a hit with customers, are made with soya patties by UK-based meat alternative brand The Meatless Farm Company.

The high-protein patties are made with pea-protein and chicory root to offer customers a high-protein burger with a realistic meaty texture and taste.

The pub chain is also introducing plant-based nuggets from leading meat-free brand Quorn to select outlets. The Quorn Vegan Chicken Nuggets, which are currently being trialled in 50 participating Wetherspoons pubs, are available as a small plate for dipping in sauce or even served in a wrap. 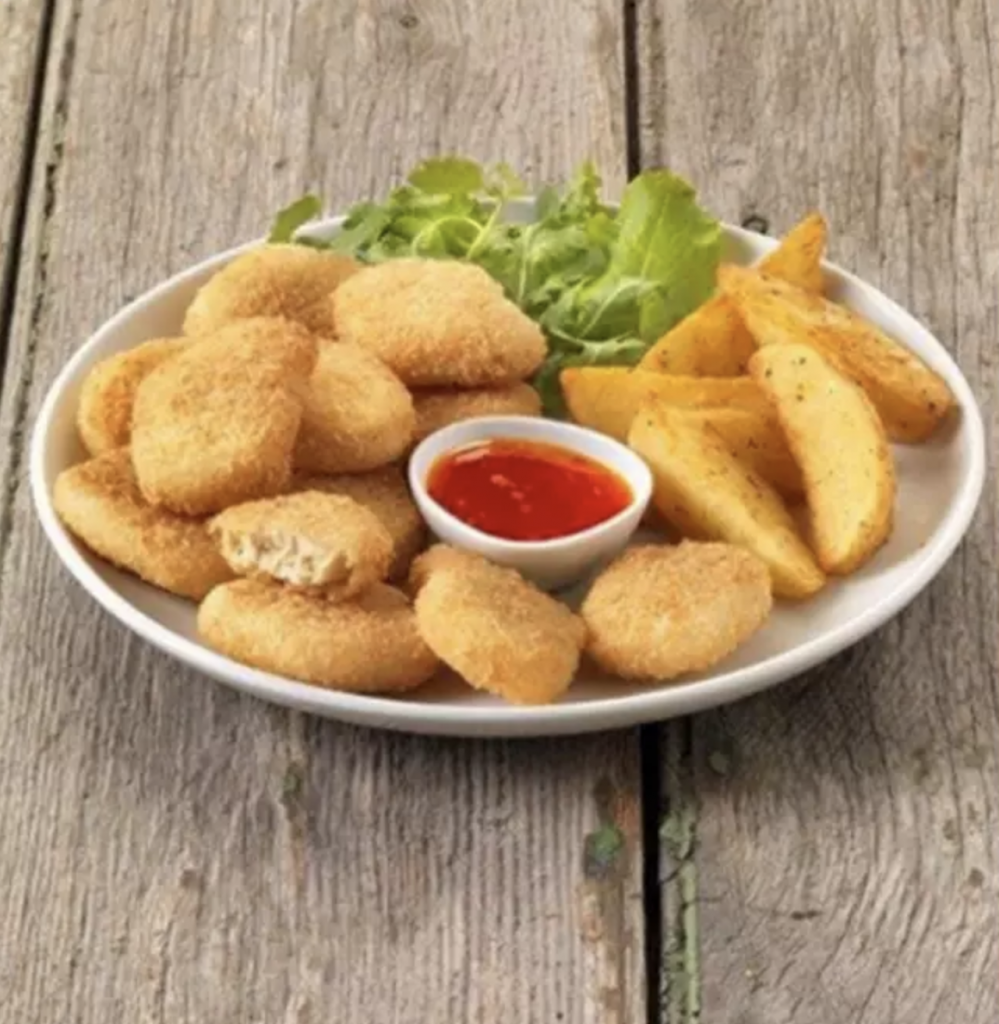 Perfect for the colder weather, Wetherspoons has also added a Vegan Mushroom and Vegetable Pie to the menu.

Wetherspoon previously launched a ‘full’ English vegan breakfast which was sadly lacking a side of baked beans as the brand used by the company, Heinz’s sugar-free beans, were not suitable for vegans at the time of launch. Heinz has since reformulated its recipe to remove honey and the pub chain is pleased to announce that the vegan breakfast will now include baked beans. 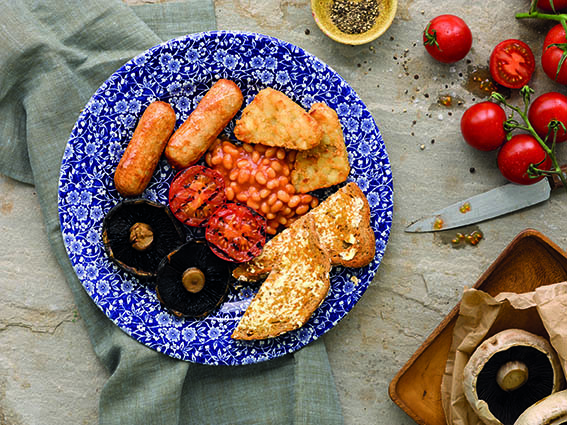 Mandeep Dhillon, national account manager at Kraft Heinz Company, confirmed: “We have removed the honey extract; other than that, the recipe is unchanged and is now suitable for vegans.”