The editor of Waitrose Food magazine has caused outrage after he joked about killing vegans in an email sent to a freelancer who pitched a series of vegan articles. 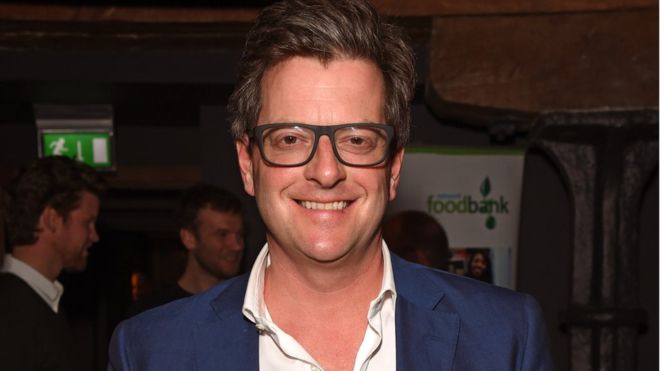 The editor of Waitrose Food magazine, William Sitwell, has come under fire after responding to a pitch from freelancer Selene Nelson, who had pitched him a series of vegan recipes, that the magazine could instead run an alternative series could feature exposing the “hypocrisy” of vegans, and force-feeding them meat.

Food journalist Selene Nelson said the “hostile” response came last week after she suggested a “plant-based meal series” to Sitwell for the Waitrose Food magazine — the food and recipe publication for the upmarket British supermarket chain.

In an email published by Buzzfeed, he wrote: “Thanks for this. How about a series on killing vegans, one by one. Ways to trap them?

He continued: “How to interrogate them properly? Expose their hypocrisy? Force-feed them meat? Make them eat steak and drink red wine?”

Sitwell, who regularly appears on Masterchef to taste the contestant’s creations, has since apologised “profusely to anyone who has been offended or upset by this”.

My friend @Selene_Nelson pitched a series of #vegan recipes to @WilliamSitwell at @Waitrose Magazine and got this absolutely mind boggling response: https://t.co/LS5WKsM7Xj pic.twitter.com/FVjNrRJ7cy

Nelson, who has written for HuffPost and Food Republic, told BuzzFeed News she was left shocked at the hostility of the emails and Sitwell’s attitudes towards vegans.

“I’ve never seen anything like it,” she said. “I’ve written about many divisive topics, like capital punishment and murder cases and domestic violence, and I’ve never had a response like that to any of my articles or pitches.

“And he’s the editor. He’s representing Waitrose and he’s talking about ‘killing vegans, one by one’?” 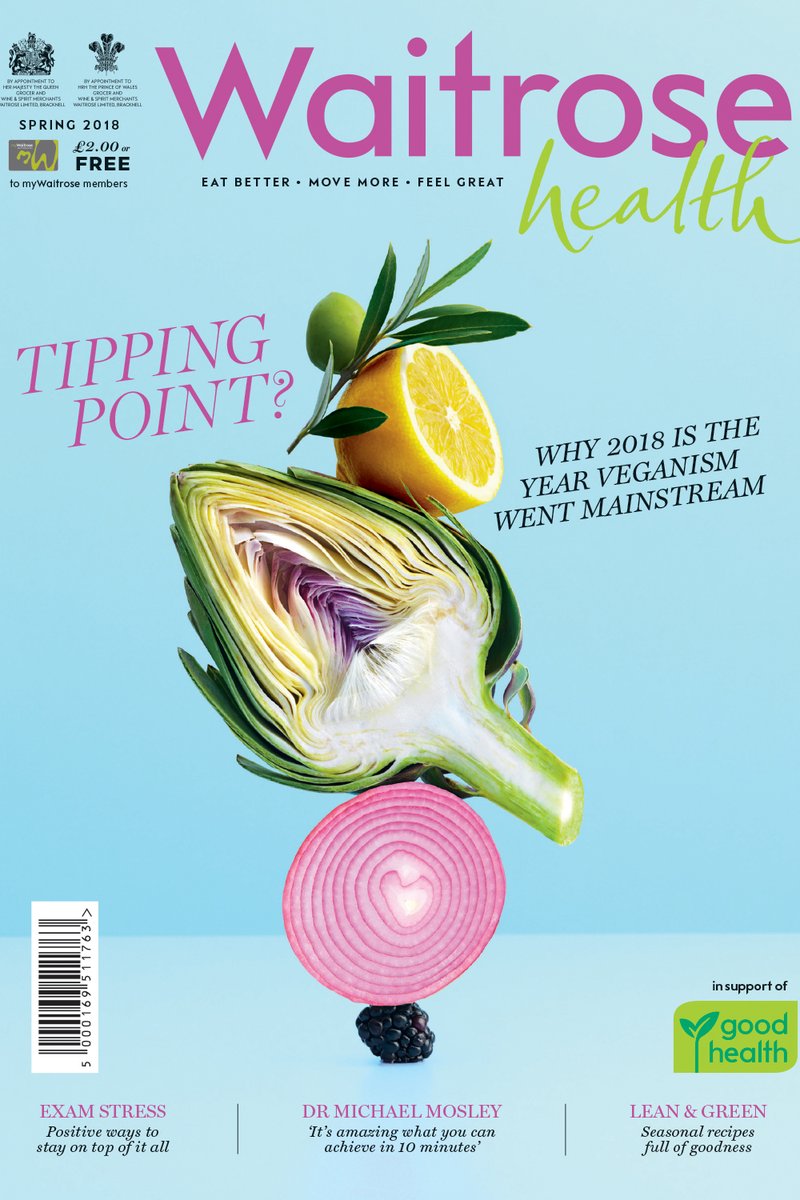 The magazine has faced backlash online, with angry vegans speaking up to voice their concerns over the comments made by Sitwell. Vegan and passionate animal rights activist Peter Egan wrote: “Waitrose needs to change the editor of its food magazine.”

Commenting on Buzzfeed’s expose, Simone Harris said: “I can’t help but think that the men who get so unhinged at the notion of eating a meat-free diet, even if no one is self-righteously pestering them to do it, do so because they subconsciously view it as an attack on their manhood.”

Others have called for Sitwell to be removed from his role as editor, with Ian Ross stating: “”How about a series on killing vegans, one by one.” Sounds like hate-speech to me. Waitrose need to take action as he’s damaging their brand.”

A petition calling for the editors’ removal from the magazine has so far received over 33 signatures.

Waitrose said in a statement: “Even though this was a private email William’s gone too far and his words are extremely inappropriate, insensitive and absolutely do not represent our views.”

Sitwell added: “I love and respect people of all appetites, be they vegan, vegetarian or meat eaters – which I show week in week out through my writing, editing and broadcasting.

“I apologise profusely to anyone who has been offended or upset by this.”

Waitrose has announced that William Sitwell is stepping down as Editor of Waitrose & Partners Food magazine with immediate effect.