UK Supermarket chain Waitrose announces the launch of a brand new range of vegan products, developed in collaboration with The Vegetarian Butcher. 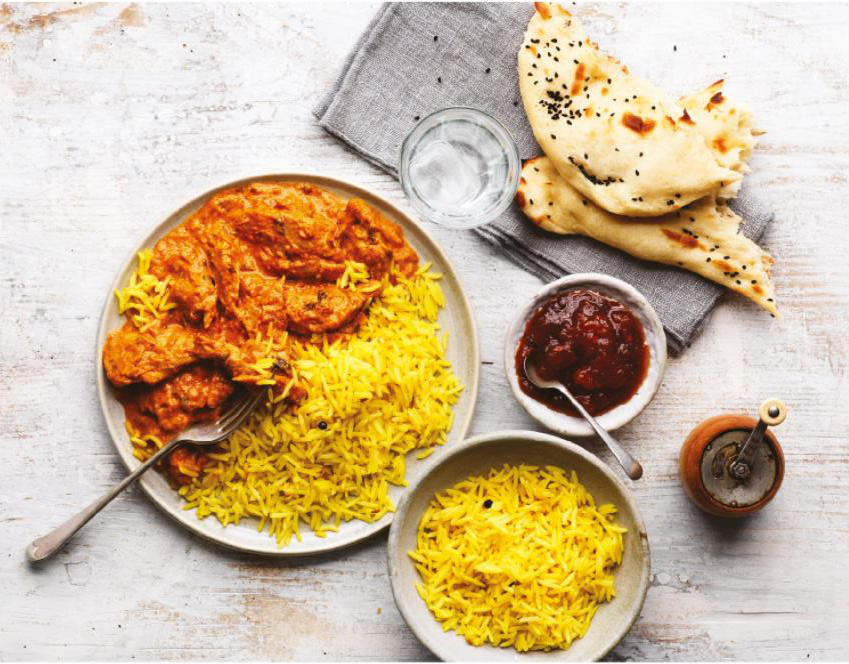 Waitrose supermarket have said that as plant-based foods are in such high demand that it will be increasing store space for vegetarian and vegan options by 35 percent.

As well as introducing a wide range of new vegetarian offerings, the company is also adding 11 vegan products to their shelves, including a pulled ‘pork’ substitute , fresh tofu, and vegan cream cheese.

Speaking about the new range, a spokesperson said: “Waitrose is the first UK supermarket to use this brand of alternative protein which looks like and has the texture of meat, appealing to those who want to reduce the amount of meat in their diet without the compromise.”

The new range of products have been developed in in partnership with The Vegetarian Butcher, a Dutch company that specialise in creating delicious and realistic in meat substitutes, and are made from a ‘new soya protein’ according to a spokesperson for the company.

Talking about the exciting new collaboration, the spokesperson said: “The Vegetarian Butcher has teamed up with Waitrose to develop its own label range of ready meals which includes a tikka masala, lasagne and green Thai curry which have been made as close as possible to the retailer’s best selling meat versions, but with a vegetarian recipe.”

The Vegetarian Butcher was founded by Jaap Korteweg in 2010 with just a single shop, but the company now sells products in 16 countries.

Speaking about the collaboration, Kortweg said:

“Our ideal is to have meat enthusiasts experience our products and then realise they don’t have to miss out on anything if they take meat out of their diet for one or more days. That is why we always try to capture the flavour of real meat and why we characterise ourselves as an entirely new generation of meat substitutes that are, according to top chefs, indistinguishable from the real thing.” 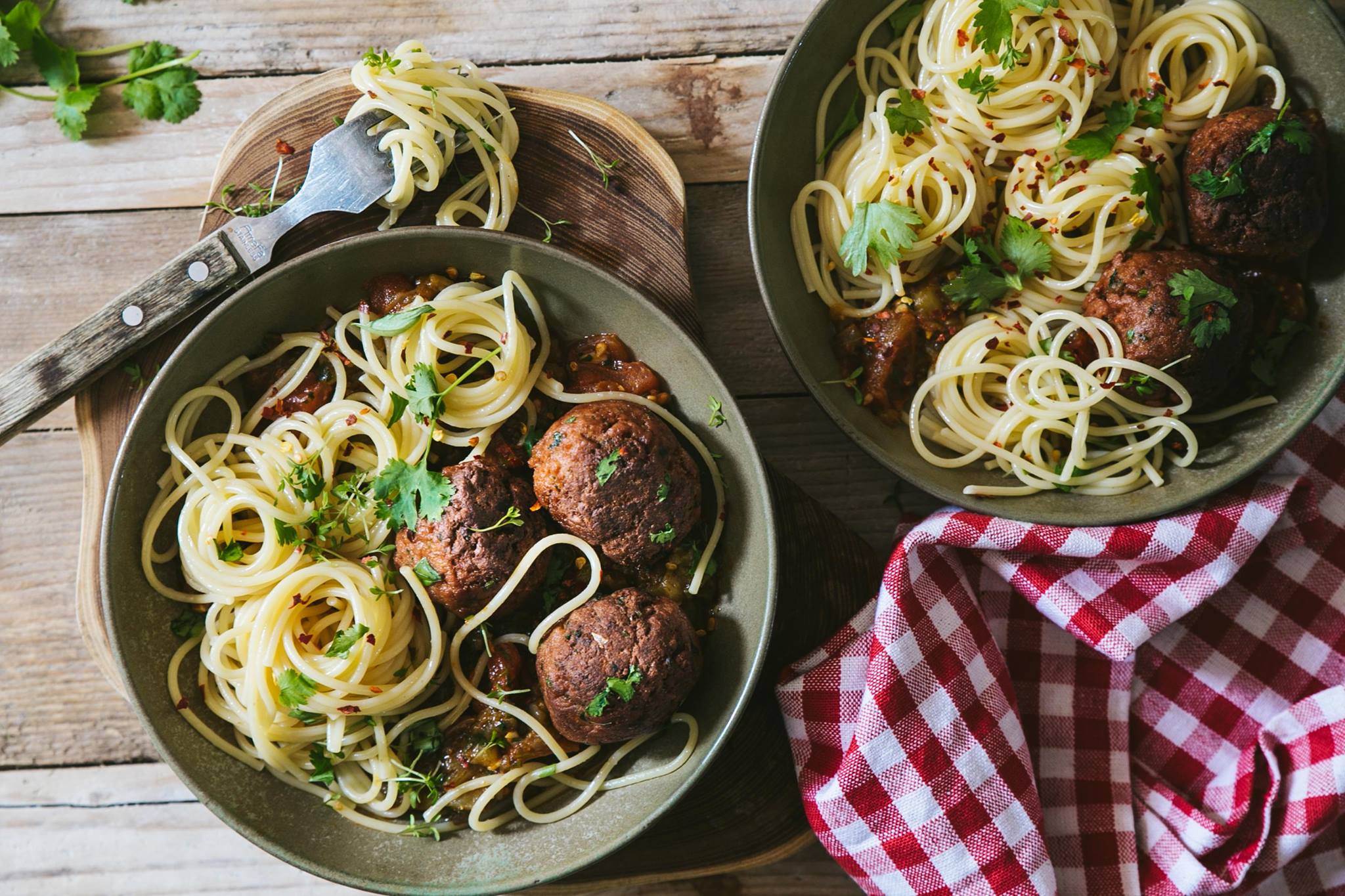 “By working with The Vegetarian Butcher we can offer our shoppers a first-to-market high quality replacement protein that is more akin to the texture of meat than anything we have stocked before.”