Waitrose recently revealed that sales of its festive vegan range were up 40% on the previous year and, for the first time ever, sales of its vegan ready meals had overtaken its vegetarian offerings*.

So it comes as no surprise that the retailer is keen to capitalise on this growth in 2020 by doubling the number of plant-based products in stores with the launch of over 30 brand new own-brand and branded vegan products.

Customers can expect to find a number of innovative new products arriving in stores over the next month, with some first-to-market innovations such as Crisp-Crumbed Fishless Goujons (£3.50) made from jackfruit, banana blossom and oyster mushrooms, Vegan No Egg Fried Rice (£1.99) and even a Vegan Spicy Meatless Feast Pizza topped with vegan pepperoni.

Keen to offer dishes that are “are quick and convenient, but still full of vibrant flavours”, the range will also include the tempting Vegan No Chicken Samosa (£2.59) filled with soya mince, onion and potato with herbs and spices.

As well as ready-made meals and dishes, Waitrose will also be adding a selection of plant-based ingredients “that make it easy for customers to cook vegan and vegetarian food, and experiment with new flavours.”

The supermarket will also be redesigning the packaging of its vegan range to make it easier for customers to quickly identify which products are suitable for vegans. 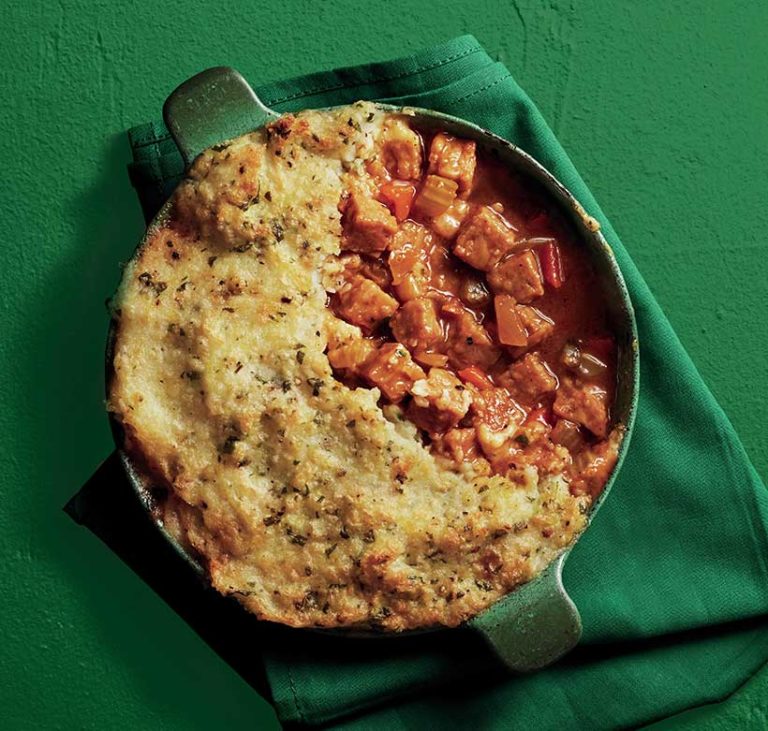 In a statement, Simona Cohen-Vida-Welsh, Waitrose & Partners Vegan Developer said: “Last year we saw veganism and plant based diets making their way further into the mainstream and we see no signs of this slowing down.

“This January we are doubling our vegan and vegetarian range with some innovative new products not seen on supermarket shelves before. Our flavour-packed range offers both simple ingredients for customers to build their own dishes and comforting ready meals for a quick and easy dinner. Cutting down on meat, increasing your vegetable intake or going vegan has never been easier!” 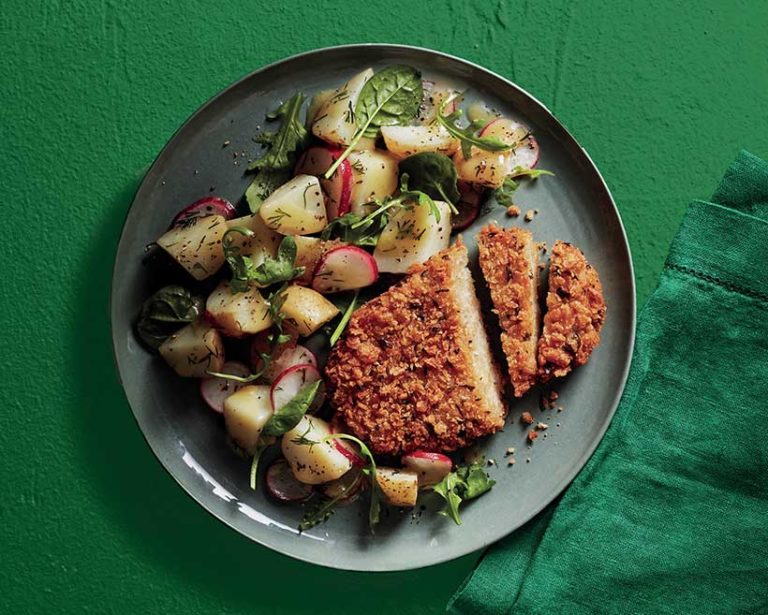 Here’s a taste of all the exciting things coming to a Waitrose near you this January: