The editor of Waitrose Food Magazine has resigned from his role after he causing outrage when he joked about killing vegans in an email sent to a freelancer who pitched a series of vegan articles. 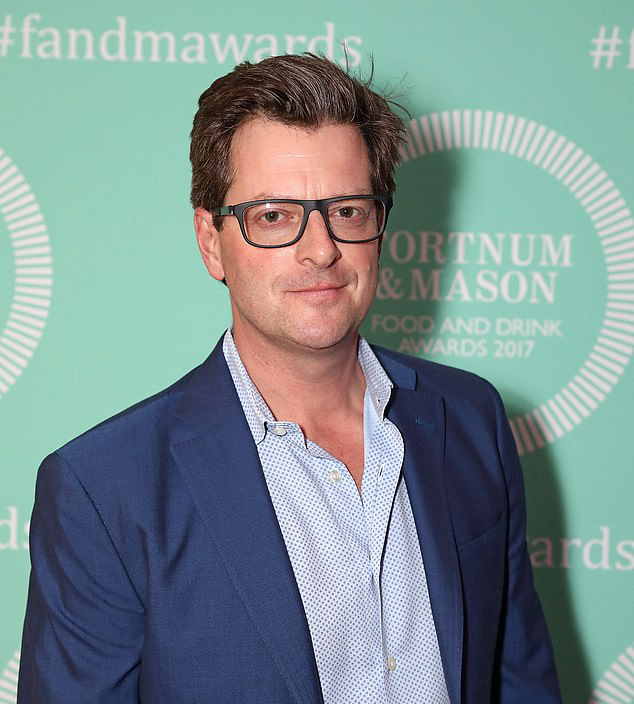 The editor of Waitrose Food Magazine, William Sitwell, came under fire this week after he responded to a pitch from freelancer Selene Nelson, who had pitched him a series of vegan recipes, that the magazine could instead run an alternative series could feature exposing the “hypocrisy” of vegans, and force-feeding them meat.

Food journalist Selene Nelson said the “hostile” response came last week after she suggested a “plant-based meal series” to Sitwell for the Waitrose Food magazine — the food and recipe publication for the upmarket British supermarket chain.

In an email published by Buzzfeed, he wrote: “Thanks for this. How about a series on killing vegans, one by one. Ways to trap them?

He continued: “How to interrogate them properly? Expose their hypocrisy? Force-feed them meat? Make them eat steak and drink red wine?”

My friend @Selene_Nelson pitched a series of #vegan recipes to @WilliamSitwell at @Waitrose Magazine and got this absolutely mind boggling response: https://t.co/LS5WKsM7Xj pic.twitter.com/FVjNrRJ7cy

Many people were angry at his comments and called for the retailer to cut ties with Sitwell and remove him from his role as editor. Initially, Sitwell offered an apology to those he had offended, saying: “I love and respect people of all appetites, be they vegan, vegetarian or meat eaters – which I show week in week out through my writing, editing and broadcasting. I apologise profusely to anyone who has been offended or upset by this.”

However, after many called for his resignation, threating to boycott the retailer if he stayed in his role, Sitwell has made the decision to stand down from his position.

In the light of William’s recent email remarks, we’ve told John Brown Media that we believe this is the right and proper move – we will be working with them to appoint a new editor for the magazine.

We have had a relationship with William for almost 20 years and are grateful for his contribution to our business over that time.”