Wagamama adds new vegan ice-creams and cake to the menu 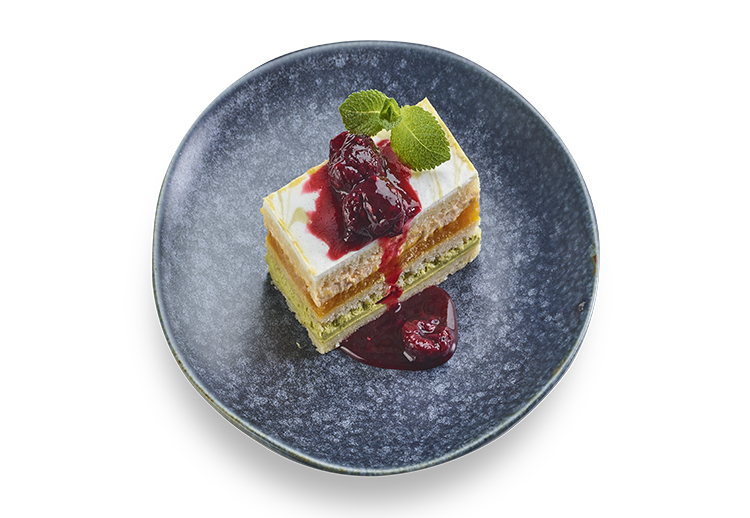 First up is the Mango & Matcha Layer Cake which is described as consisting of layers of matcha cream, vanilla sponge and yuzu cream with a mango    and passion fruit purée and is served with a deliciously fruity raspberry compote. 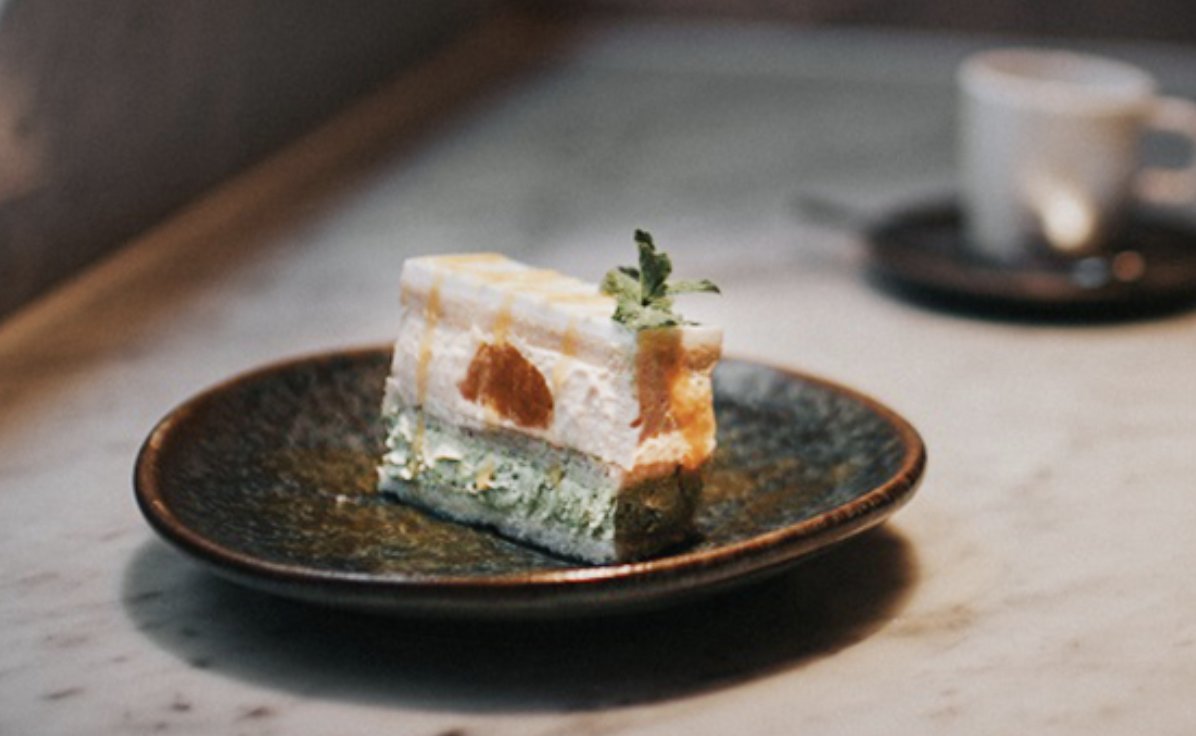 The company previously tested the dessert at its noodle lab; a creative test kitchen spearheaded by executive chef, Steve Mangleshot, where customers can enjoy a sneak peek of new dishes and give feedback before they hit the national menu.

A welcome new addition to the menu this summer is two brand new ice-creams including a Strawberry & Yuzu flavour which is served with a raspberry compote and fresh mint. 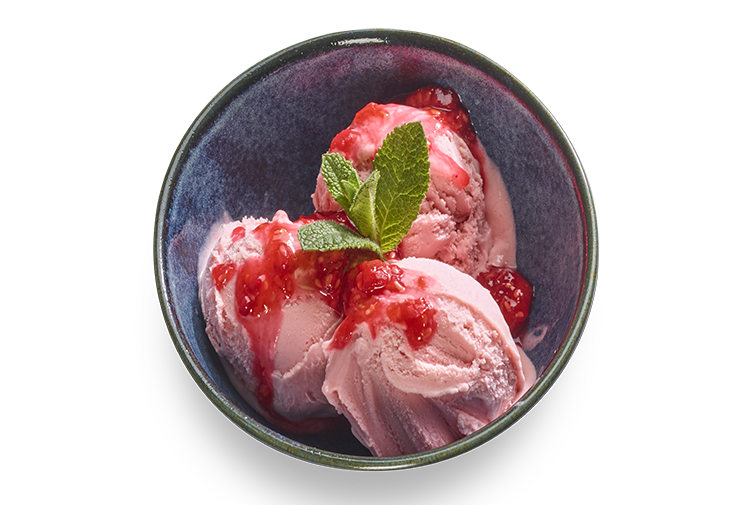 For chocolate lovers there’s the Chocolate & Orange Blossom ice-cream which is served with a passion fruit coulis and fresh mint for a refreshing treat. 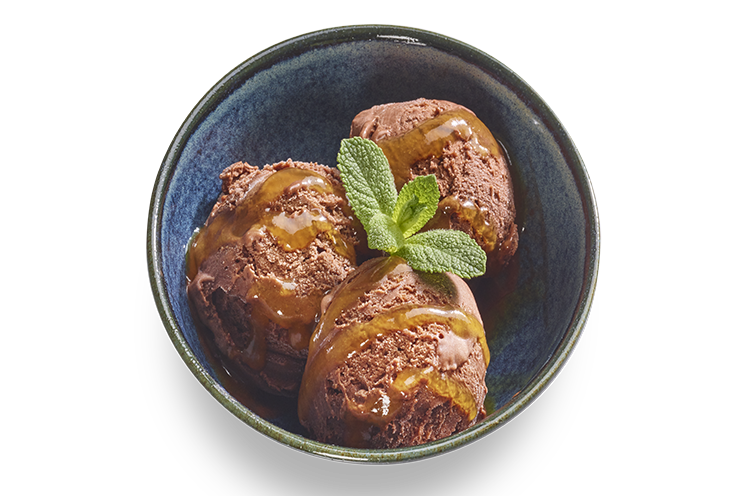 The restaurant has been on a mission in recent years to offer an extensive and tempting menu for vegan. Wagamama recently collaborated with popular vegan chef Gaz Oakley to create a  resh, Japanese inspired bowl aptly named “The Avant-Gard’n” to show how creative you can be with vegan food and to add some more interesting options to restaurant menus for vegan customers.

Not wanting to leave younger customers out, the company is now offering a tasty selection of new and refreshed dishes to its vegan kids menu.