German car manufacturer Volkswagen is launching an electric SUV with a vegan-friendly interior made with apple leather. 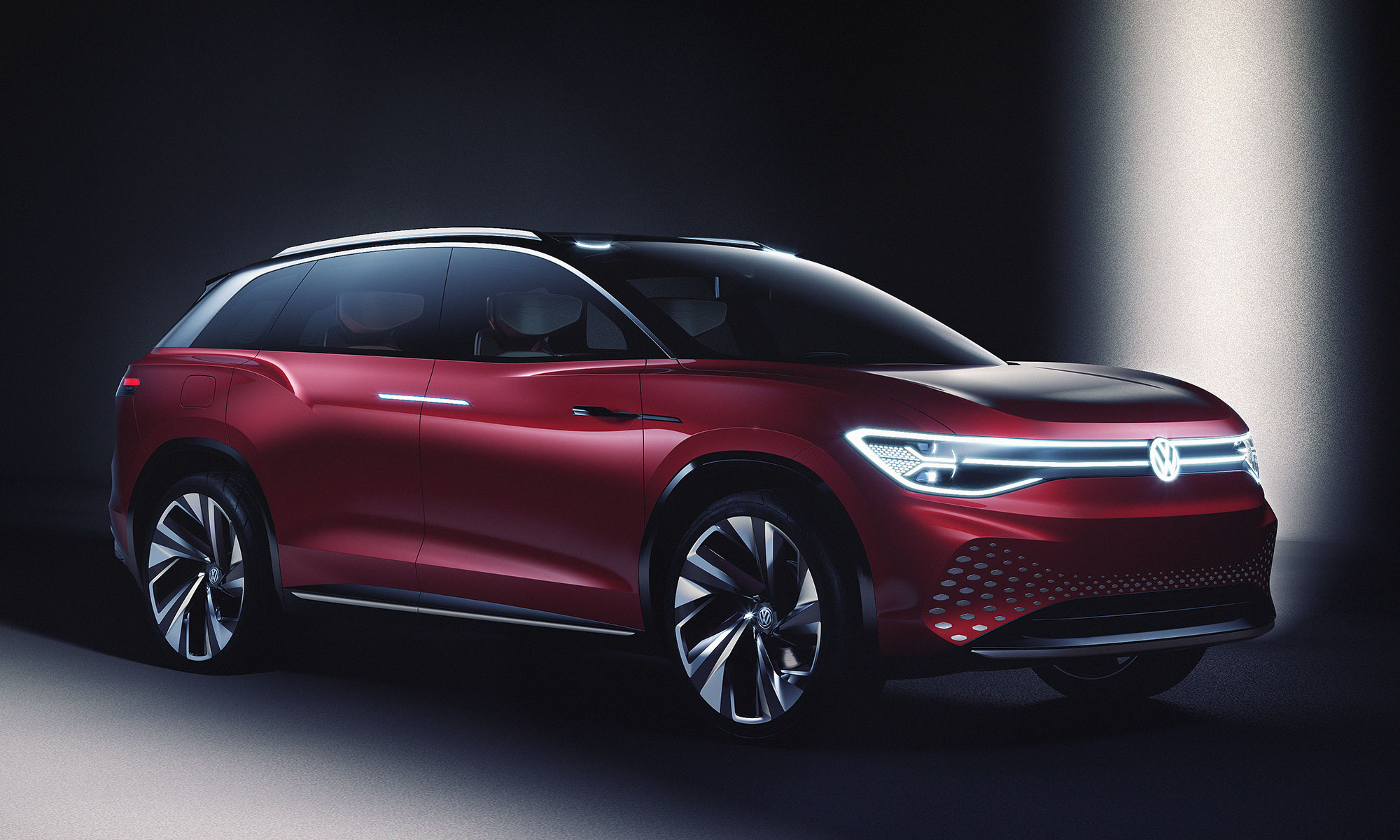 Tesla’s electric cars have proved popular with environmentalists seeking ways to reduce their carbon footprints, so much so that the company took its green credentials one step further by switching all of its models leather interiors to a vegan-friendly alternative.

In a bid to rival Tesla’s vegan automobiles and capitalise on the growing demand from customers seeking out ways to reduce their impact on the planet, Volkswagen is going green with the release of a seven-seater electric SUV complete with an innovative interior made with apple leather.

The car, named the D. Roomzz, was unveiled at the Shanghai Motor Show and boasts a completely vegan interior made from AppleSkin, a sustainable leather alternative that is partly made from apple-juice waste such as the cores and skin from the fruit. Volkswagen has described it as a ‘renewable raw material’.

According to the Apple Nine Alliance: “Apple Peel Skin is an innovative and highly sustainable hybrid material (Vegan-leather) made in Italy, which integrates organic apple peels into the skin of the material, making it an Eco-Friendly alternative for those who care about the environment and animals.

“Our Apple Peel Skin Vegan-Leather is the first material certified as an Ethical Vegan product by the exclusive European certification body VeganOk.”

Volkswagen joins the likes of Volvo who recently launched the Polestar 2, a new all-electric five-door fastback that boasts a completely vegan interior made ‘with progressive textiles’ as part of its ongoing commitment to creating eco-friendly solutions to address the world’s air quality challenges.