Virgin Trains have announced that they will now be offering a cooked vegan breakfast option onboard their West Coast services. 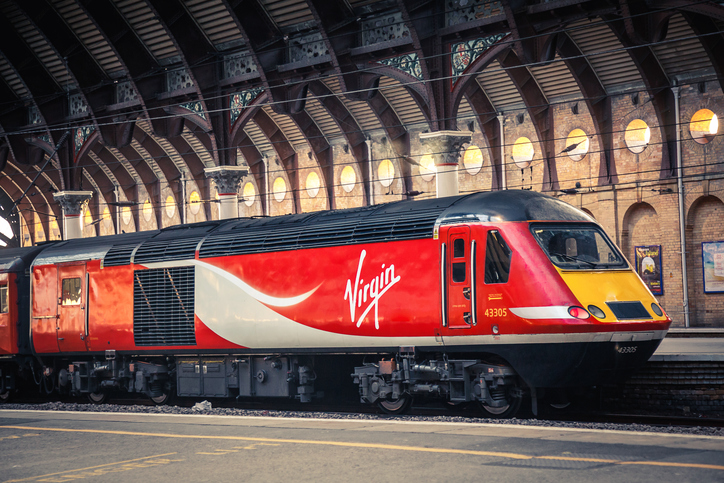 Virgin Trains made the exciting announcement on their Facebook page, saying: “[w]e’ve officially launched our first ever VEGAN breakfast onboard filled with mushrooms, hash browns, spinach and baked beans!…Who would like to tuck into one of these in the morning?!”

According to Virgin Trains, the new vegan option is “supposed to be like an English breakfast.”

However, the photo of the meal shared by Virgin Trains on Facebook sparked some controversy amongst commenters, who questioned why a dairy yogurt was advertised alongside the vegan meal in the picture. The company was quick to respond by saying: “The hot pot isn’t just for vegans, we’d encourage yogurt eaters to try it too because it’s delicious!”

All West Coast Virgin Train services are now serving the new vegan breakfast as of this week, at a cost of £3.90. To go with the breakfast, travellers can grab an onboard coffee with soya milk for £2.10. If you’re feeling fancy, for a total of £6, a hot cooked vegan breakfast and a hot drink can be brought right to your seat.