Vine Hotels to launch 100% vegan afternoon teas across the UK

Afternoon tea is the epitome of British traditions, but is not typically vegan-friendly! But with World Vegan Month fast approaching, Vine Hotels is embracing all-things vegan with the launch of fully-vegan afternoon teas across seven UK venues. 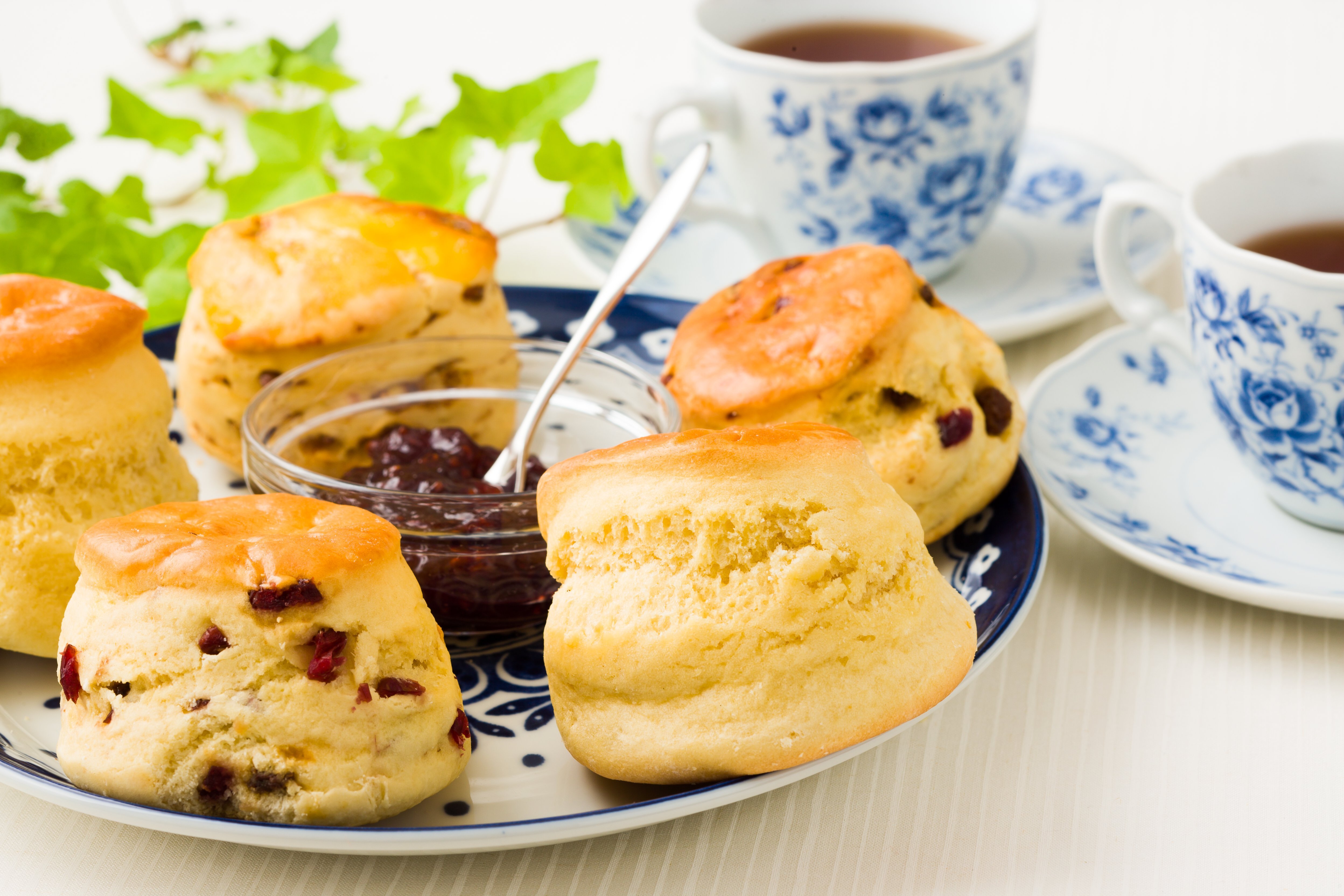 Whether it’s enjoying afternoon tea and a catch-up with friends, celebrating a birthday or just indulging in one of our most loved traditions, Vine Hotels new menu takes everything that we love about afternoon tea and puts a vegan twist on it, ensuring that vegans in the UK can enjoy this most delicious treat.

The menu includes mouth-watering dishes such as freshly made traditional Cucumber Sandwiches and Tomato and Avocado Sandwiches, alongside a Courgette and Hummus Roulade.

The sweet selection includes delectable desserts luscious Soya and Lemon Posset, Victoria Sandwich, Chocolate and Peanut Butter cake and the cornerstone of all afternoon teas, a special vegan Scone with whipped Coconut Cream and Strawberry Jam. And as always there’s a selection of freshly brewed tea and coffee served alongside.

Visitors to the Vine Hotel’s venue, the Mercure Dolphin Hotel in Southampton and Best Western Cresta Court in south Manchester, are offered vegan menus that include treats such as Homemade Scones, Banana and Cinnamon Cake, Lime and Coconut Cake, Fudge Brownie Squares, with a selection of freshly made sandwiches and wraps; all served with tea or coffee.

Vegan Afternoon teas start from £14.95 – £17.95 per person and are available during Vine Hotels Vegan Afternoon Tea week from 10 November to 18th November, and by prior booking after these dates.