Italian designer Donatella Versace, who is creative director of fashion brand Versace, has announced that she no longer feels comfortable with the concept of using real fur. 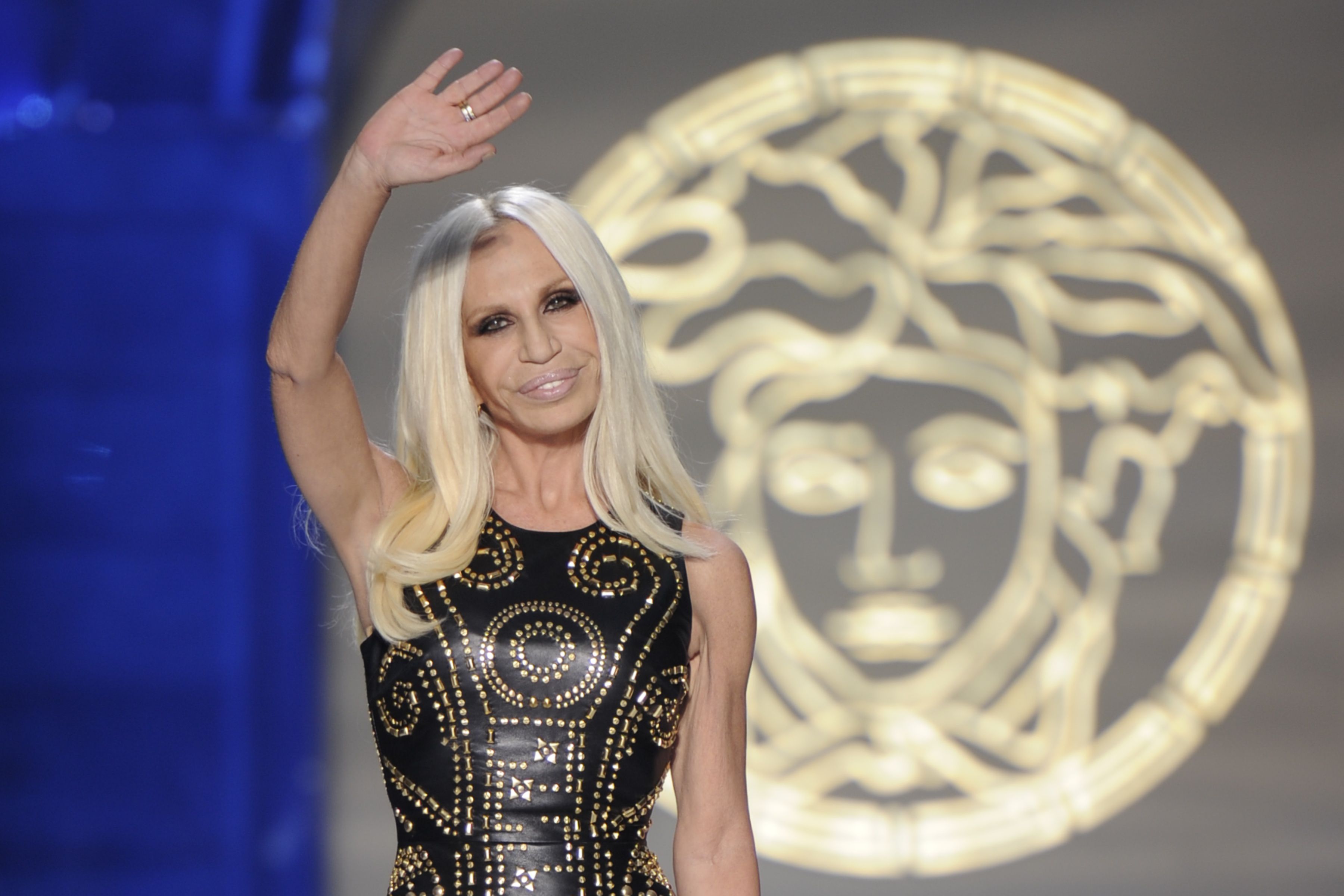 Italian designer Donatella Versace, creative director of fashion brand Versace, has announced that she no longer feels comfortable with the concept of using real fur in an interview with The Economist’s 1843 magazine.

The fashion queen and Versace’s creative director said that the brand would stop using fur in their designs, but did not provide further details on the change.

“Fur? I am out of that,” Versace said. “I don’t want to kill animals to make fashion. It doesn’t feel right.”

In fact, 1843 magazine noted her announcement was such a “volte-face” that at the time of the magazine writing its article with the designer, Versace’s website was still encouraging customers to buy “fur-embellished coats that turn heads”. 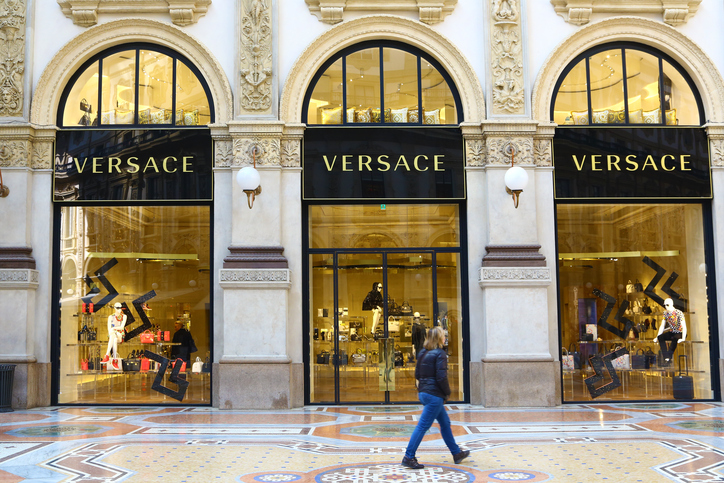 Versace had previously resisted pressure to join a host of other fashion brands, including Armani, Gucci, Michael Kors and Tom Ford which had all already ditched furs from their collections.

“It’s hugely exciting to see forward-looking fashion designers such as Michael Kors take fur out of their collections.

“It’s clear that consumer demand for ethical fashion includes a strong desire for an end to fur and so we are delighted to welcome Michael Kors as a fur-free leader in luxury fashion.”