Veganuary are creating a vegan world, but they need our help – are you in?

Vegan charity Veganuary are on a mission to take Veganuary global to spread the vegan message around the world, but they need your help! 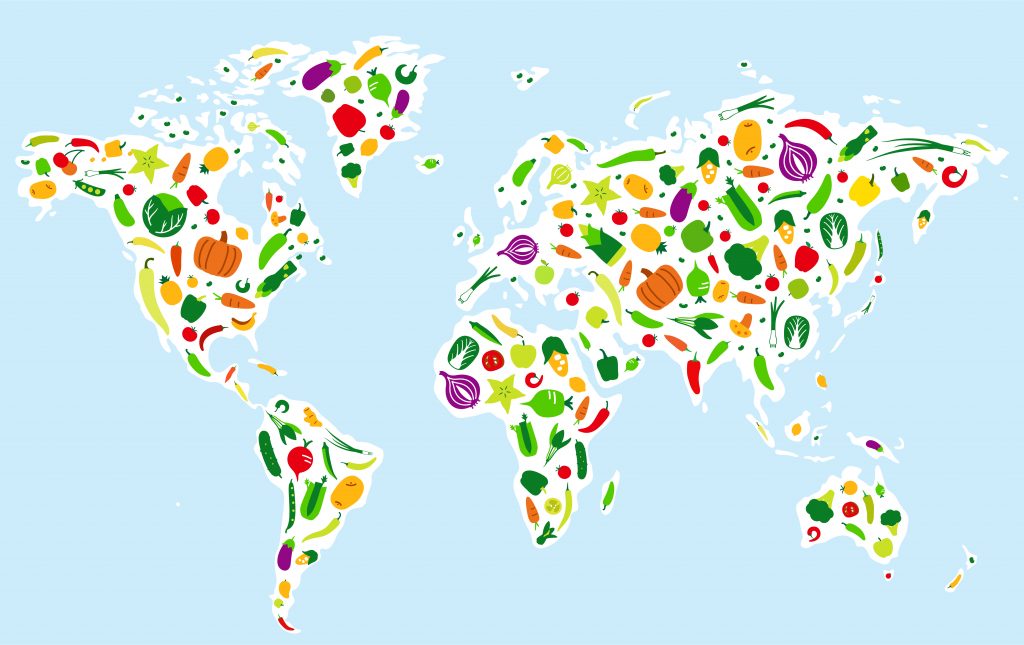 Since 2014 over 250,000 people from across the globe have tried going vegan for 30 days thanks to the work Veganuary has done to raise the profile of veganism.

However, most of the work has been done by their small team in the UK, and so far their focus has mainly been talking to people in English-speaking countries.

But now the team are ready to take their message to the masses to make the biggest possible impact for people, animals and the planet, and they need to be on the ground in as many countries as they can – speaking their language in order to make an impact and connect with the people they meet.

After all, everyone should have the chance to try vegan, right?

In order to take the vegan message global, Veganuary are launching the Veganuary pledge in countries all over the world!

To make it happen, they’ll be partnering with other non-profits and vegan advocates in the different countries. As well as translating their campaign and support resources into their own language, they’ll create new and inspiring content suited to their local audience.

We think they’re onto a winner, but they need your support to make it happen! In order to raise £15,000 to get Veganuary World up and running, the charity has launched a fundraiser

You can find all the details on the campaign page, including exactly what they’ll be spending the funds on – and the perks in store for you if you donate!

Click here to find out how you can help Veganuary go global!