Veganuary 2021 inspired up to 1.5 million Brits to go vegan and saved over 2 million animals

Reports estimate that around 1.5 million people in Britain have adopted a more plant-based diet after Veganuary 2021, saving an estimated 2 million animal's lives.

While 582,000 people ‘officially’ signed up to Veganuary in 2021, reports estimate that number was actually much higher.

A YouGov survey of 4,242 UK adults indicates that at least 5% of the population tried to eat vegan during the month of January, which equates to around three million people.

Of the three million, a second survey from Kantar suggested that half of these (around 1.5 million) intended to continue with more plant-based dietary changes after January.

This huge number is unsurprising, considering the wide array of vegan products launched ahead of or during Veganuary, helping to make plant-based options more accessible.

In fact, Veganuary estimates that 825 new vegan products and restaurant options were added in Vegnauary 2021. From the M&S No Salt Beef Roll to Higgidy’s vegan quiches, Veganuary 2021 demonstrated that veganism is full of variety, delicious food and is definitely not restrictive. 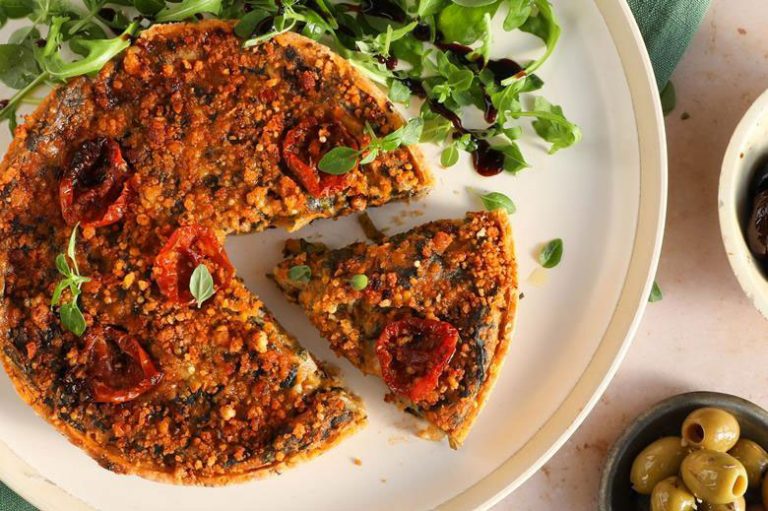 ‘A glimpse of what is possible’

Veganuary CEO Ria Rehberg commented: “This year, more than ever, I feel that another world is possible.

“A world where plant-based food is the mainstream choice, where the word vegan is associated with something positive and desirable, where major food companies are investing millions to switch to more sustainable animal-free options and are telling the world that this is the food of the future – and the food of today.

“A world where vegan products are easily accessible to everyone everywhere, omnipresent in supermarkets, restaurants and in cafeterias. This January gave us a glimpse of what is possible.”

Veganuary 2021 was the biggest year yet, and we can’t wait to see what’s in store for next year! Viva la vegan revolution!

It’s that time of the year again!
Here are the best eco-friendly vegan cleaning products for spring cleaning.