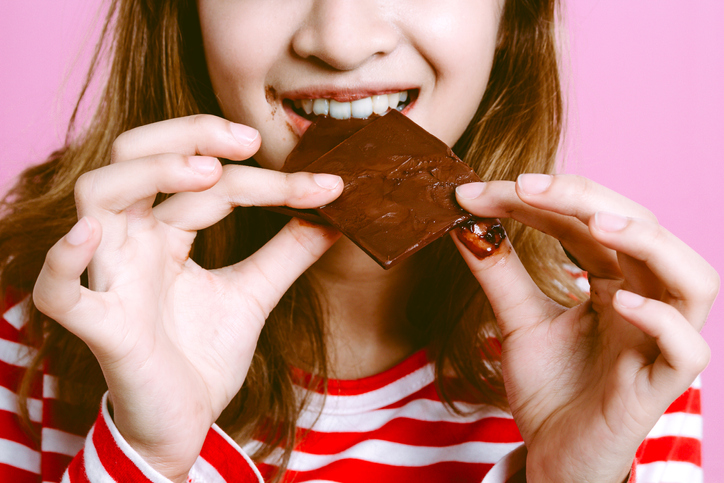 A vegan diet is anything but restrictive with vegan alternatives available for almost any food product or dish you can think of. However, whilst vegan food products such as mock meats have come a long way in recent years, some foods still miss the mark when it comes to replicating the taste and texture of their non-vegan counterparts.

Many people say cheese is the one product that stops them from switching to a completely plant-based diet, but a new survey conducted by Veganuary has revealed that the treat vegans actually crave the most is a vegan version of Cadbury’s Dairy Milk chocolate.

Participants in the survey were given a choice of eight options to choose from, including chocolate treats and cheesy snacks, and were asked to state which one they’d most like to see a vegan version of.

Respondents overwhelmingly opted for a veganised version of Cadbury’s Dairy Milk (28% of votes) followed by Mars Bar (14% of votes) and Chocolate Hobnobs (12% of votes).

The highest-rated cheesy item was Walker’s cheese and onion crisps with 10% of votes followed by cottage cheese on 9% of votes. Babybel came last with only 7% of votes.

In a statement sent to Vegan Food & Living, Toni Vernelli, Head of Communications at Veganuary, said: “These results should be a stark wake-up call to companies like Cadbury’s, Mars and McVities which are missing out on a huge potential market of sweet-toothed vegans! With so many dairy-free milks, creams and spreads available, making vegan versions of their bestselling chocolate treats should be easy as pie.

“Dozens of major brands – including Richmond, Walls, Hellman’s, Magnum and Applewood – have released vegan versions of their bestselling products to enormous success. It’s time for major chocolate and biscuit companies to join the plant-based party!”

The survey was sent to 100,000 Veganuary supporters based in the UK on 3rd September 2019. 1,368 people responded. The full list of options and responses can be viewed here.