Vegan Subway worker awarded £13,000 after her boss waved meat in her face and told her to eat food she was allergic to

The Subway boss' comments were found to breach the Equality Act, which protects veganism as a philosophical belief.

A vegan Subway worker whose boss waved meat in her face has been awarded nearly £13,000 following an employment tribunal.

Kady Reilly, from Glasgow, who takes part in peaceful activism and raises money for animal charities, started working at the sandwich outlet in a petrol station shop in Bridgerton in August 2020.

As well as being vegan, she suffers from a number of food allergies, for which she carries an Epi-pen.

During her employment at Subway, she said her line manager Himanshu Lahar would tell her to eat foods she was allergic to, saying ‘go on, eat it, what could happen?’

He would also make comments about her appearance, as well as wave meat in her face.

The tribunal heard that when she refused to eat foods she had an allergy to, he said: “NASA should send you back to Mars.”

It also heard that Ms Reilly made several complaints to managers at RT Management Bridgeton Limited, which owned the franchise, about the operation of the outlet.

She said vegan customers were served dairy cheese by Mr Lahar when vegan cheese alternatives ran out, that he would change the dates on out-of-date lettuce, and that he refused to put a sanitary bin in the toilets, among other complaints.

She also reported that a male colleague had been told to come into work despite being instructed to isolate for 14 days after coming into close contact with a positive Covid case.

But when bosses at RT Management Bridgeton did not listen, she reported the outlet to Environmental Health. The local council shortly afterwards carried out an investigation.

After the investigation, Mr Lahar was instructed to provide a sanitary bin and implement Covid measures.

Shortly after the inspection, in October 2020, Ms Reilly was told she had not passed her probationary period, and was fired. 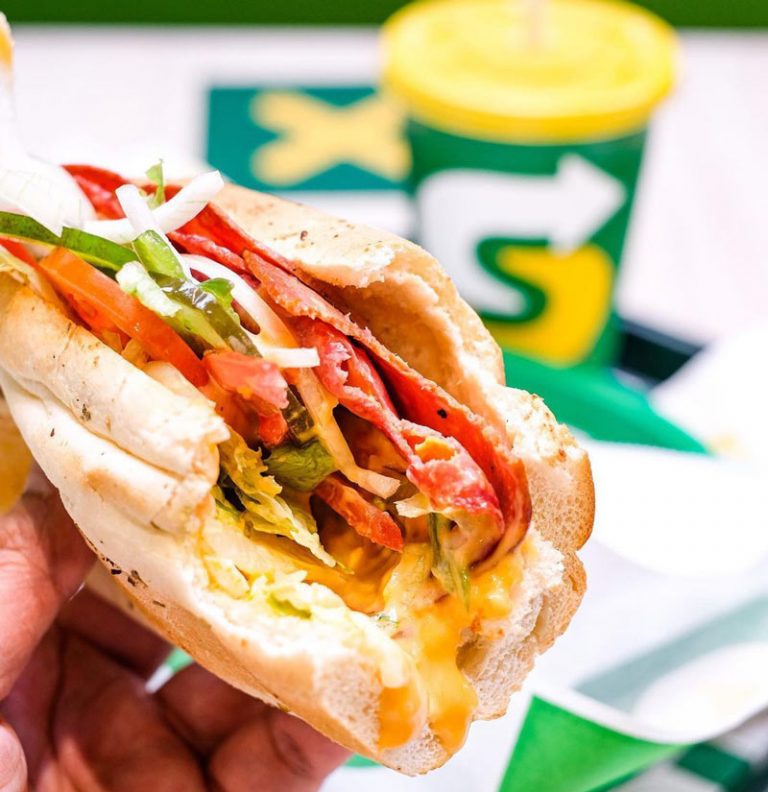 The tribunal heard that after Mr Lahar found out about Ms Reilly’s veganism, he would laugh at her, make jokes, and try to make her eat and handle meat, as well as eat foods she was allergic to.

According to Ms Reilly, she was ‘shocked’ about his attitude towards allergies.

Describing the job as ‘a really poor experience’ and ‘very stressful’, she said that she had ‘never been disrespected in a work environment before’.

She won each of her claims, including unfair dismissal, harassment, unauthorised deductions from wages and a lack of uninterrupted rest breaks.

The tribunal ruled that she had been harrassed by Mr Lamar, and that her employment was terminated because of the protected disclosures she had made.

Veganism is a belief

According to Employment Judge Claire McManus: “We were satisfied on the basis of [her] evidence that her belief in veganism perpetrates her life and how she lives her life.

“[She] showed that her practice of veganism is a belief intrinsic to her sense of identity.

“We were satisfied that for [Miss Reilly], veganism is a philosophical belief within the meaning of section 10 of the Equality Act 2010 and is a protected characteristic for her.”