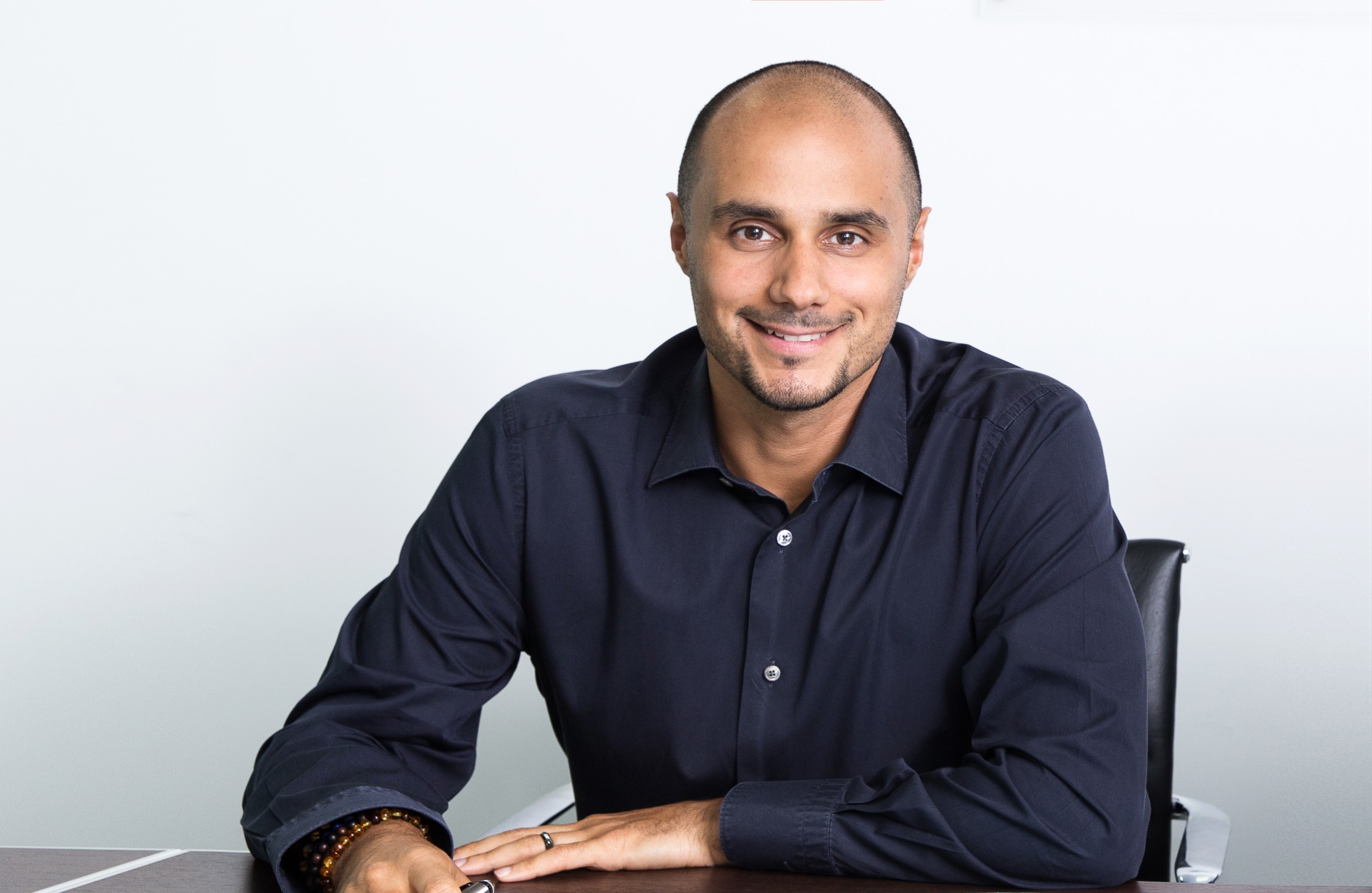 The partnership is one of many formed by the vegan prince in pursuit of his ambition to end factory farming.

Last week, his investment company KBW Ventures was part of a cohort that pumped $17 million into high-tech cultured meat company Memphis Meats. He has also injected cash into green energy.

According to the Prince, it is a ‘beautiful platform for helping people to understand what exactly a plant-based diet is, and what that means for animals’.

He adds: “Even more importantly, I thought Plant Based News offered a better way for people to understand what was happening in the traditional agricultural sectors. “Are the meat and dairy industries struggling? Let’s just report the facts to people and have them decide for themselves.”

He also believes there is space to report the news often missing from mainstream media outlets. “You won’t find the New York Times or the Washington Post talking about what the US Ag-Gag law is – but you will find us talking about it, and what it means for animals and for your health as an individual.”

Originally started by Klaus Mitchell in 2015 as a social media project, Robbie Lockie came on board in 2016 to help grow the audience. In February of this year, the company was registered.

Founder Klaus Mitchell says: “While it’s great that the sharing of information online is more democratic, it can be difficult to ascertain what is credible. “We provide fact-based, balanced information. Readers and viewers can come to us to find news about the impact a plant-based diet can have on our health, animals, and the environment.”

Co-founder Robbie Lockie adds: “People may want to improve their health, increase their understanding of ethics or reduce their carbon footprint but are bombarded with conflicting messages.

“We want to disrupt this conventional narrative by thwarting the misinformation shared by the powerful animal agriculture lobby.”

The company, which currently employs a number of people across the US and UK, will be using the partnership to expand its operation – increasing output and reaching a wider audience.

“We want to transcend borders, languages and cultures to reach people around the world,” says Lockie.

“This is our vision.”

Veganism has risen massively over the last few years to become more mainstream. According to Ipsos Mori polling commissioned by The Vegan Society in 2016, some 542,000 people aged 15 or over are vegan in Great Britain – a 360 per cent increase in the last decade.