“Canada’s first all vegan retail concept store” has opened its doors to customers over the weekend in Toronto, Canada. 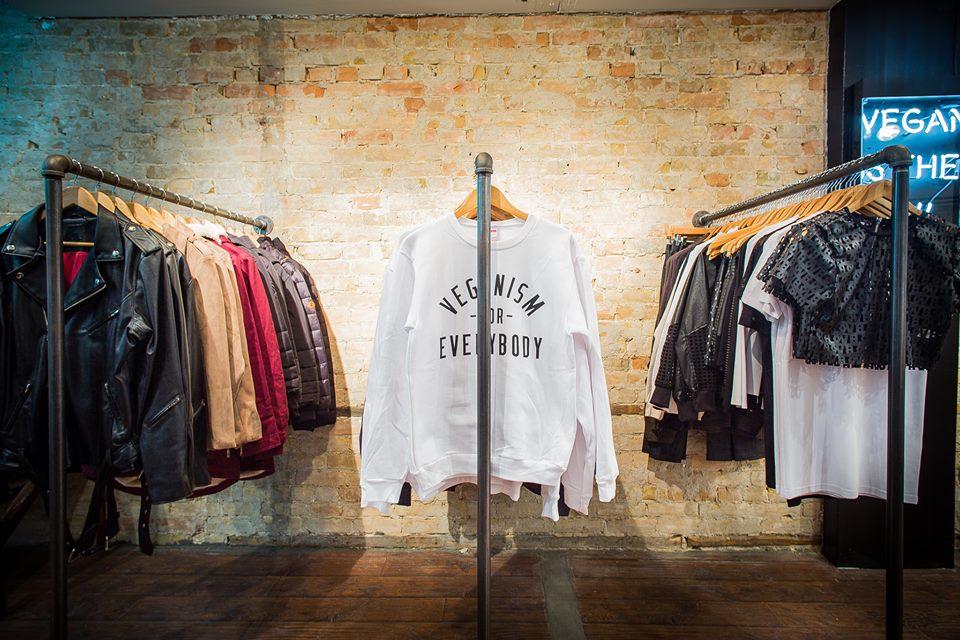 Toronto is definitely becoming a vegan hub as earlier this year, Good Rebel, Toronto’s all-vegan grocer, opened its doors as well! Now, they’re branching out with the opening of a brand new 100% vegan retail store, which is the newest project from ecorazzi.com, the same unapologetic vegans behind Toronto’s Doomie’s and the Vegan Food & Drink Festival. 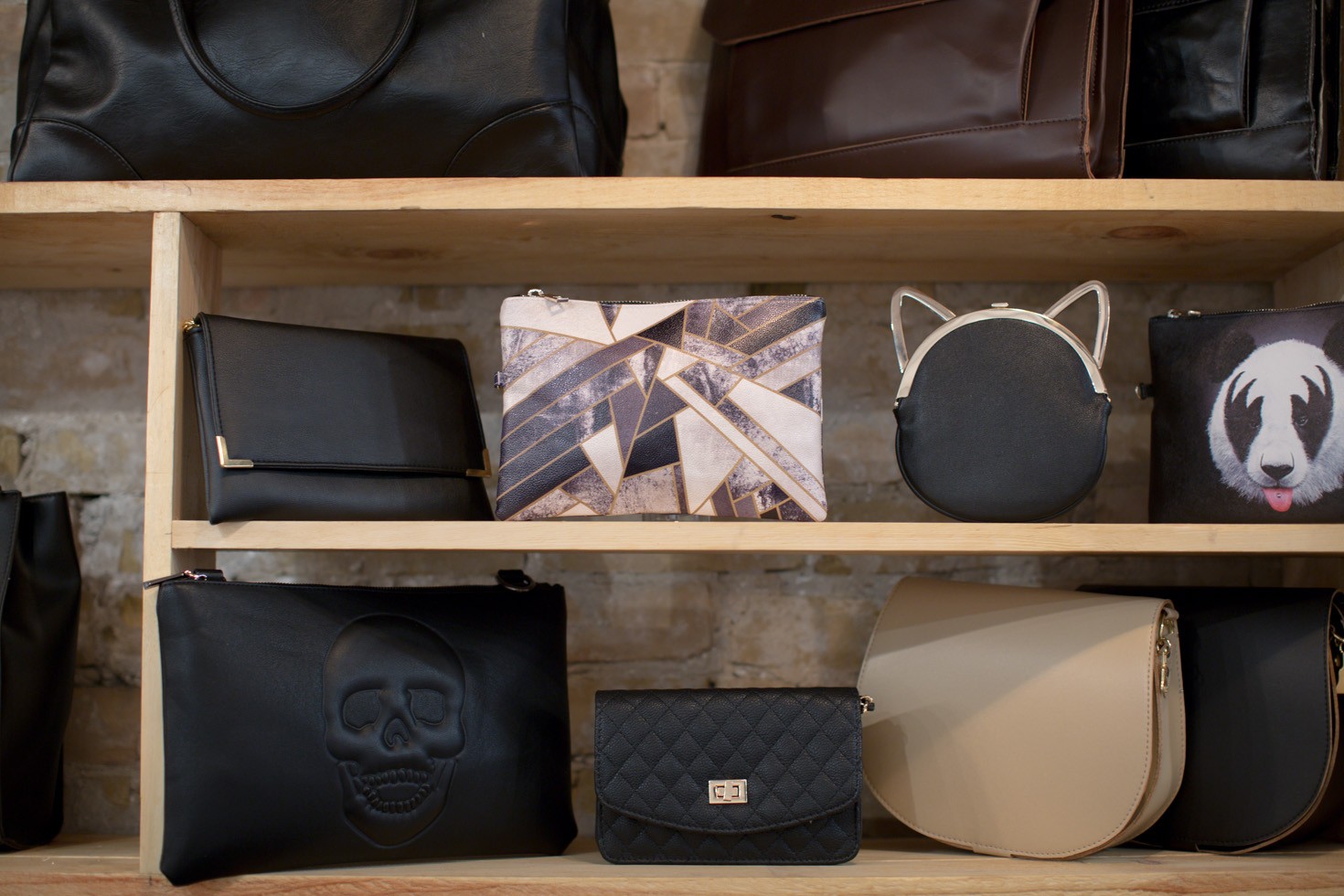 Situated in Parkdale, the shop will be the source for highly curated vegan clothing (including Vaute Couture), makeup shoes, bags, and beauty products that  “don’t sacrifice style for ethics.” With the hashtag/motto of #AllVeganEverything, The Imperative has even dedicated the entire lower level (half of the store) to shoes!

“We believe that veganism is a moral imperative and that the next generation is eager to shop with that in mind,” says owner Hellenic Vincent De Paul. “We are excited to show Toronto the incredible variety and style of vegan products available to them…”

In 2017, The Imperative will also be launching an online shop to serve customers outside of Toronto. 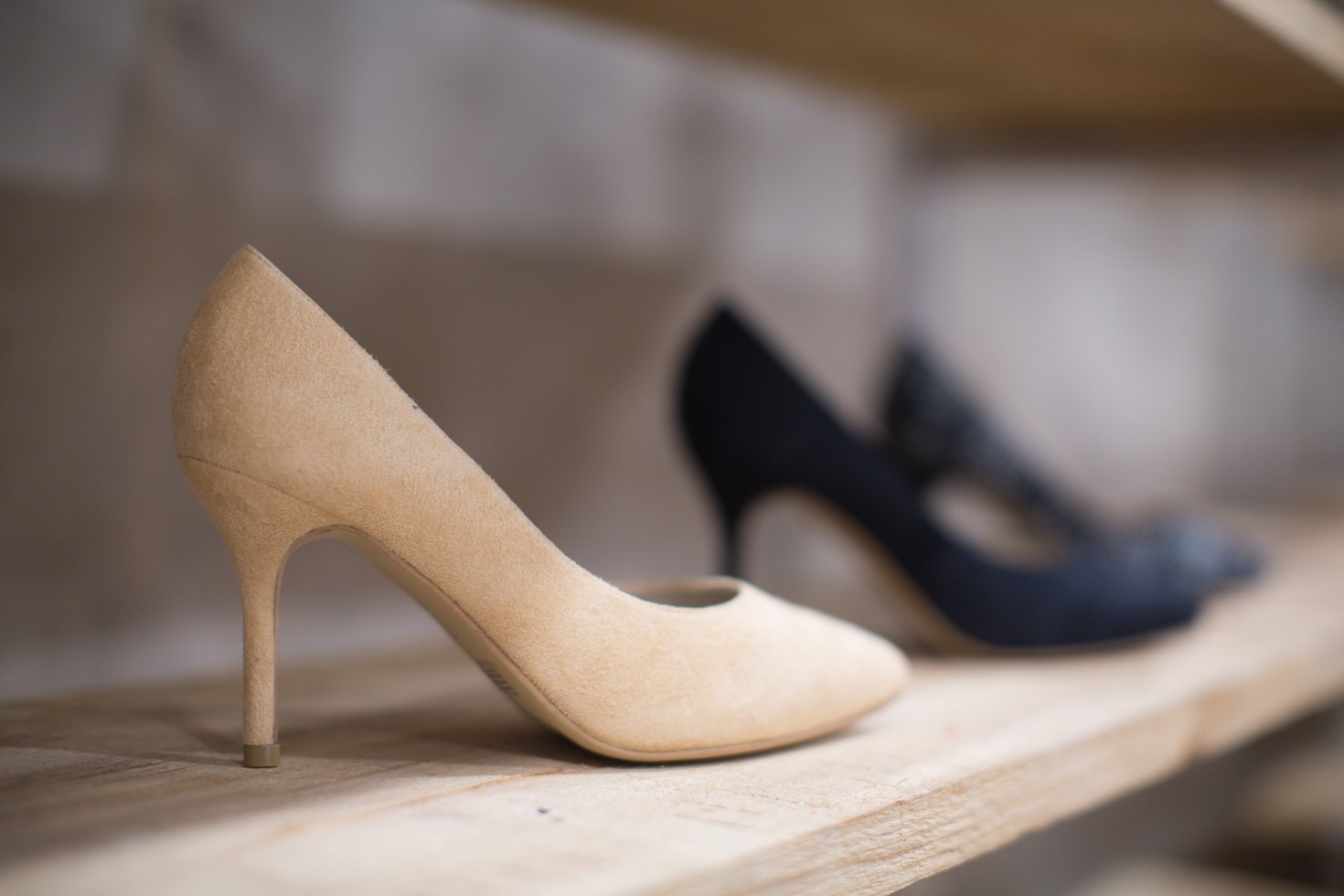 2016 was a huge year for sales of vegan food, as not only did sales soar by 1500% in the UK, but we also bought you the news that the market for dairy-free alternatives is now predicted to reach $21.7 billion in the next six years. Thanks to this rising demand for vegan food, we’ve seen many dedicated vegan stores and supermarkets opening across the globe, including in the UK, giving customers the chance to shop in a store where they can be safe in the knowledge that all of the food on sale is vegan.

However, we’re delighted to see that as more and people realise that veganism is not a diet, but a way of life that seeks to exclude animal exploitation wherever possible, and that what they wear also has an impact on animals and the environment, now stores are opening to meet this demand for compassionate clothing.

You can find The Imperative on 1332 Queen Street West.