Plant-based food and drink products are continuing to take up more and more supermarket shelf space, with 100 more products launched last year in the United States than in 2015. 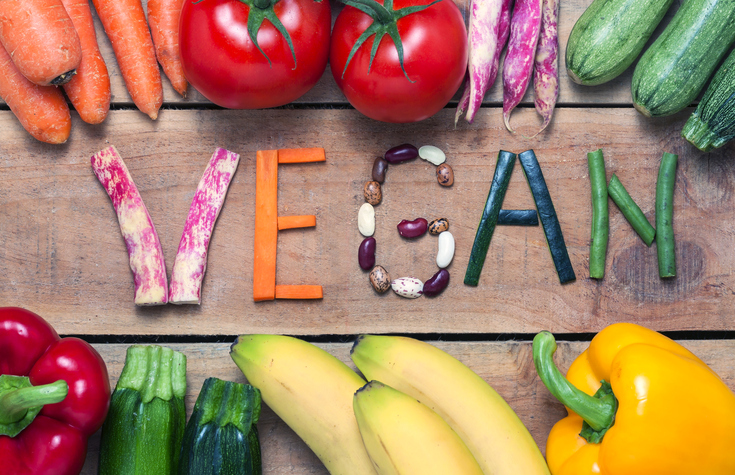 Research firm Innova Market Insights found that new product launches with a “plant-based” claim came to a grand total of 320 in 2016 in the United States. In 2015, that number was 220, which grew from only 196 such product launches in 2014.

These findings are supported by market research firm Technavio, which predicted that new vegan product launches will grow by 11 percent annually from 2016 until 2020.

Consulting company HealthFocus International (HFI) recently conducted an online survey and found that many respondents are eschewing animal products as a long-term solution toward better health, as well as concerns about animal welfare and the environment.

“These changes are not a fad,” HFI’s President Steve Walton said. “They are a permanent lifestyle.”

These changes aren’t just taking place in the USA however, as in 2016 the UK saw sales of vegan food and drinks products increase by 1500% from 2015 sales, and the number of vegan products in Australia increase by 92% since 2014.