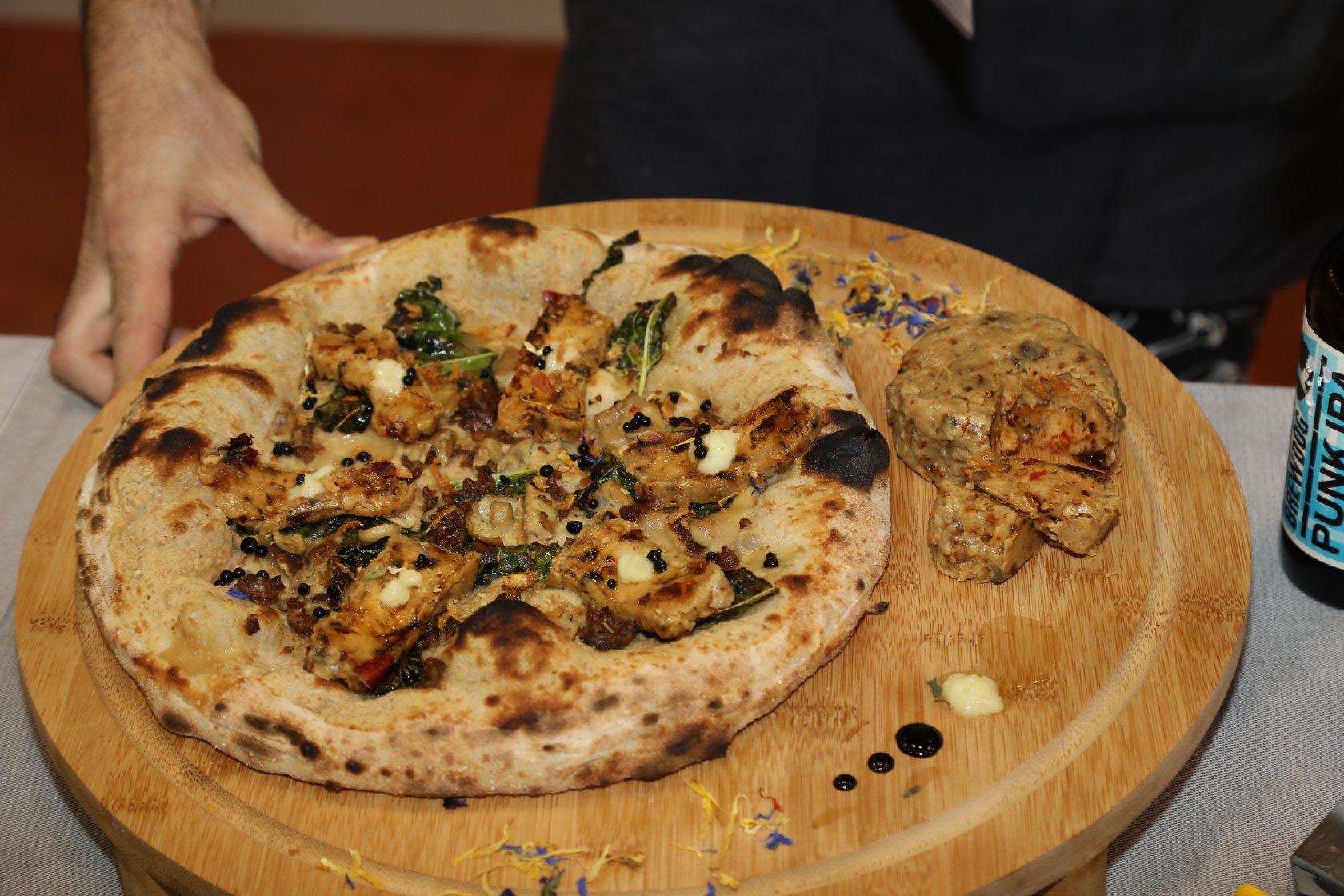 Purezza was entered into the Pizza Classica category which is for traditional Italian style pizzas that have been baked with wood-fired ovens and are similar to those found in Naples, the birthplace of pizza.

The pizza even features two different dairy-free cheeses –Purezza’s own signature vegan cheese, dubbed Mozzarella 2.0, which acts and tastes just like dairy mozzarella but is allergen-free and contains half the fat, and a fermented cashew cheese with sun-dried cruschi peppers. 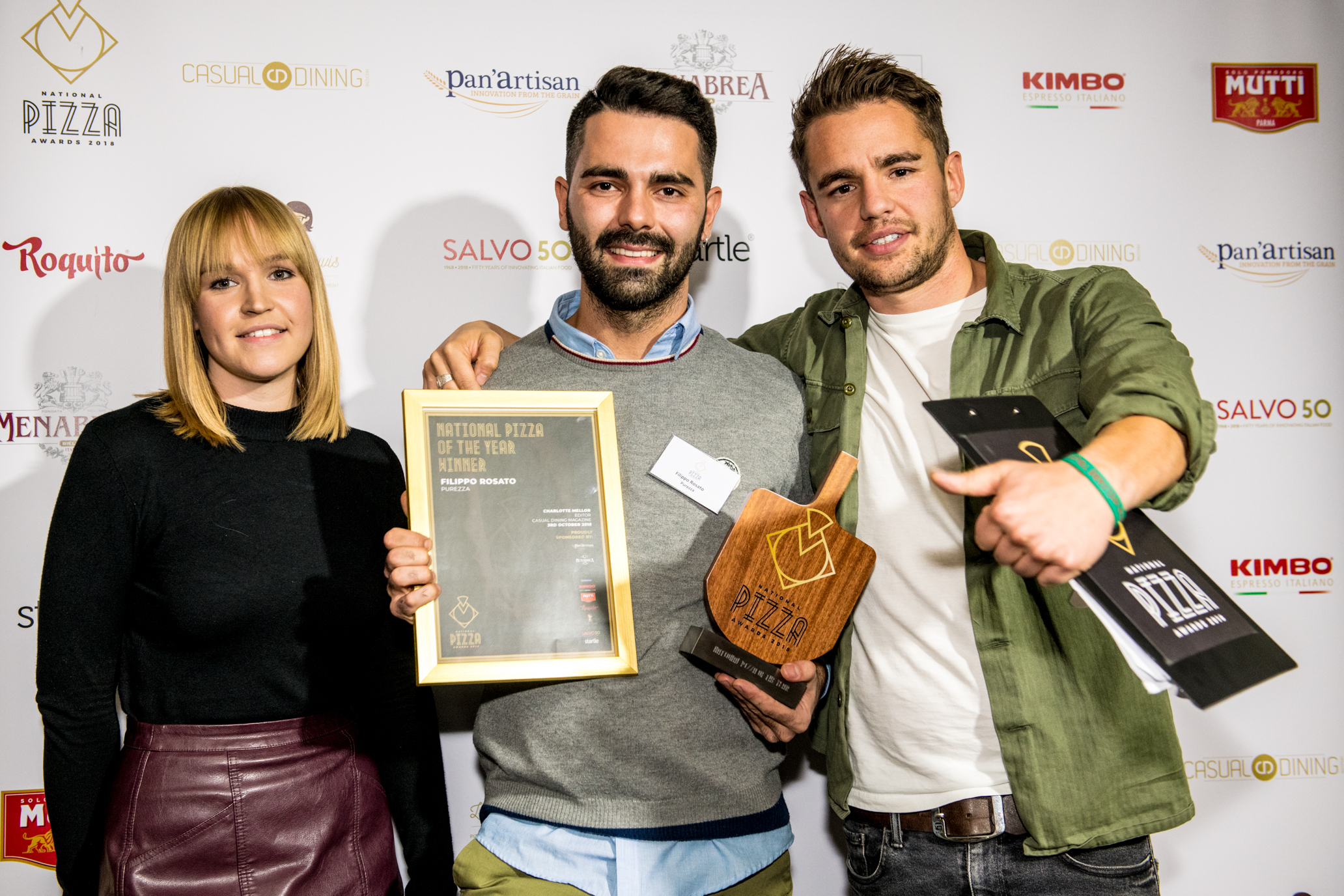 Purezza’s head chef, Filippo Rosato, who cooked for the judges said in a statement sent to Vegan Food & Living: “The Campionato Mondiale Della Pizza is the gold standard of awards for pizzerias and pizza chefs around the world. It’s the competition that every pizzaiolo aspires to compete in. To even be there as the first vegan pizzeria was an incredible experience, but to have come away with one of the awards for the Pizza Classica category is more than I could ever have hoped for, and shows that vegan pizza isn’t just possible–it’s the future.”

This award joins several others that Purezza won in 2018, including the National Pizza of the Year in the UK, where Purezza beat 15 of the UK’s best pizzerias with their Parmigiana Party pizza, and also the PizzAward 2018 in Naples for the Best International Pizza.