An irritated passenger is urging airlines to provide better food for vegans after she was stuck on-board with just “crisps and nuts” on a seven-hour transatlantic flight. 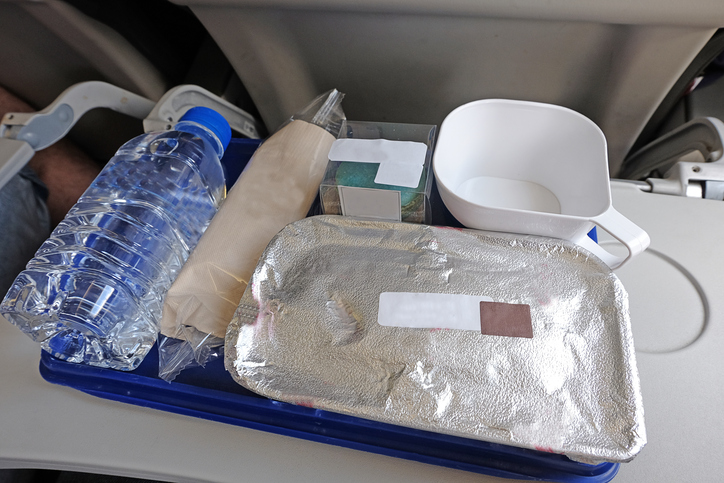 Being stuck on a flight is bad enough at the best of times, but is even worse when you’re hungry and find the only food available to you is crisps and nuts, but this is exactly what happened to one passenger on a recent flight with Thomas Cook.

Trilby Harrison had received a confirmation email from tour operator Gotogate assuring her that vegan meals would be provided on her Thomas Cook flight from Manchester to New York last week.

But when all the passengers were served their meals, flight attendants told her that her vegan meal didn’t make it on-board.

To make matters worse, Thomas Cook repeated the error on the return flight, despite Ms Harrison paying £5 extra for the vegan meal each way. 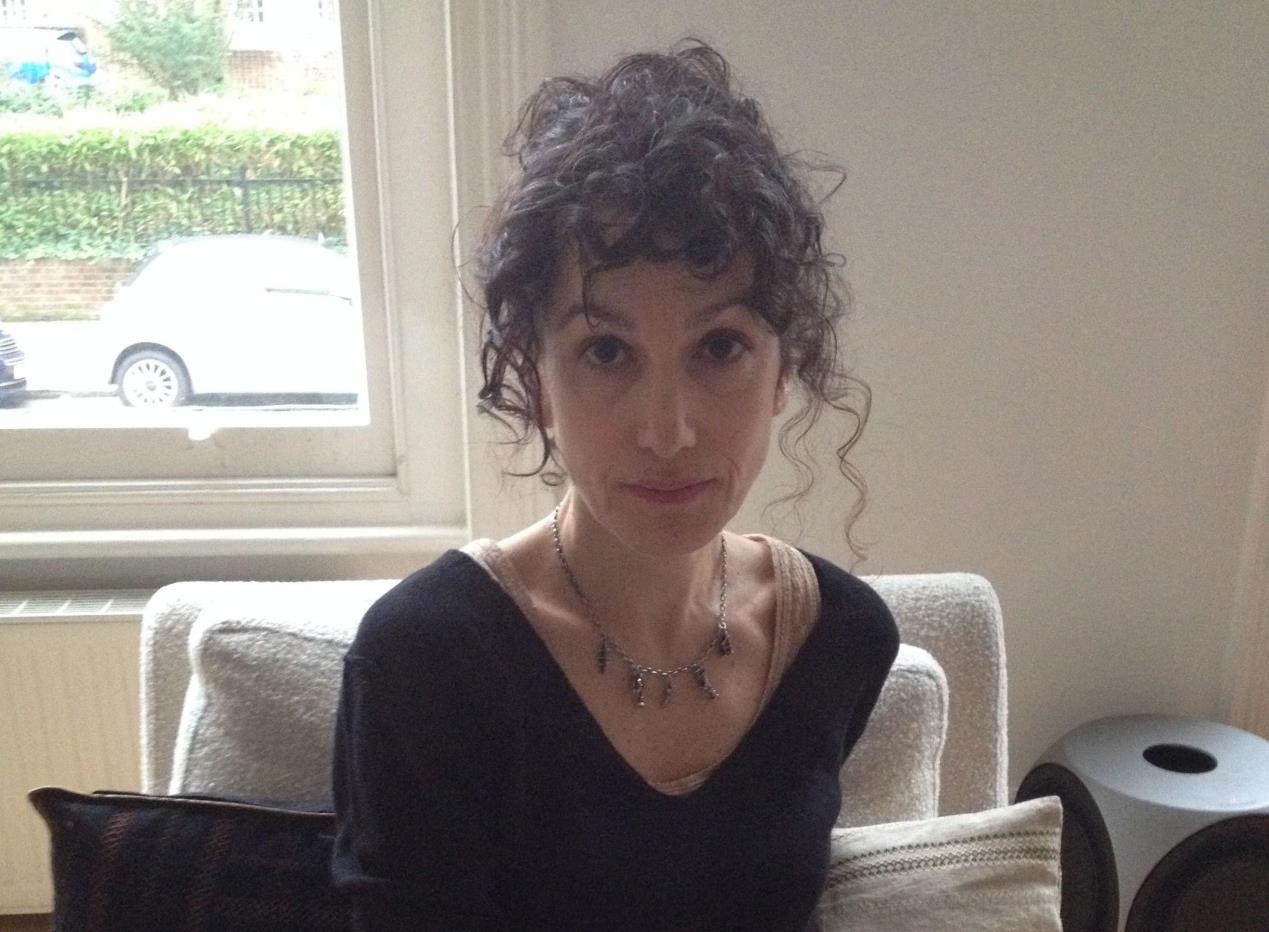 Ms Harrison said: “I was on my way to see friends in New York and this incident coloured the trip for me. I had to rely on the kindness of the cabin crew who fed me peanuts and crisps but I felt sick and dehydrated after all the salt I’d been eating.

“The whole experience was distressing and humiliating. I just hope other airlines will take notice of this so that no vegan has to go through anything similar ever again.”

A kind crew member, who was also a vegan, offered Ms Harrison her meal but it turned out vegan food for flight attendants didn’t make it on board either.

When Ms Harrison complained to the customer service, her concerns were dismissed and she was advised to send an email, which it may take the airline as long as 28 days to respond to.

The Vegan Society’s campaign Vegan on the Go was launched earlier this year to encourage rail companies to provide better options and the next phase will target airlines.

Elena Orde, Communications and Campaigns Officer for The Vegan Society, said: “Veganism is a protected belief under human rights and equality law in the UK but sadly, vegans aren’t always given suitable food in practice.

“A strong vegan offering promotes sustainability and can be inclusive of all dietary requirements. With the number of vegans quadrupling in Britain in the last four years alone, airlines really need to step up their game and start catering for vegans properly.”

UPDATE: According to Thomas Cook in a statement given to Vegan Food & Living, the travel operator stated that the customer’s tour operator who sent them the flight booking sent the wrong information on her requirements.

The Vegan Society has produced materials to help companies cater for vegans easier, including a free guide, Vegan Catering Made Easy.