Vegan restaurant chain Humpit Hummus has received an investment that allows them to triple their sites over the next two years. 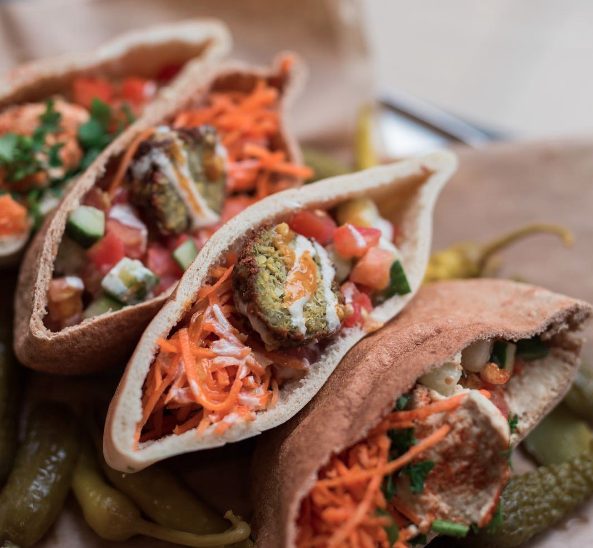 Vegan restaurant chain Humpit Hummus, who were named Best UK Street Food Start Up just a year after launching, are planning to expand across the UK thanks to a large investment.

The restaurant serves up “authentic, great tasting, down-to-earth hummus, falafel, salads and drinks”, made with their own exclusive recipes – all of which are low in fat and high in protein.

Humpit Hummus was founded by entrepreneur Jonathon Philips when he was 23 years old. Now, after just three years after opening, he had received a “game-changing opportunity”, according to Philips. 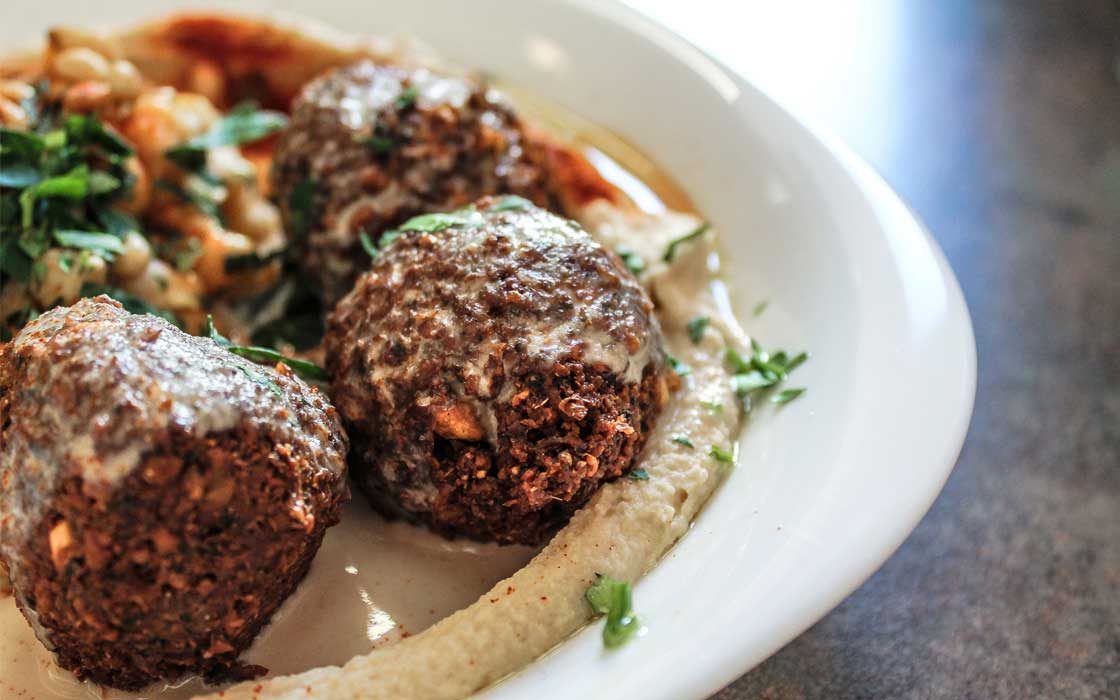 The financial support, sourced by investment fund Venturian, will increase the current number of stores from three to nine, and is set to create an impressive 50 jobs which will help to benefit the local community.

Greg Allsopp, investment director of Venturian says: “With the growth in popularity of healthy eating and the huge rise in veganism, Humpit is extremely relevant in today’s food market”.

The new Humpit Hummus stores are set to expand in Yorkshire, North East and the North West of England.