The world’s first certified vegan football club, the Forest Green Rovers, have debuted their brand new zebra-striped kit and it’s made from bamboo. 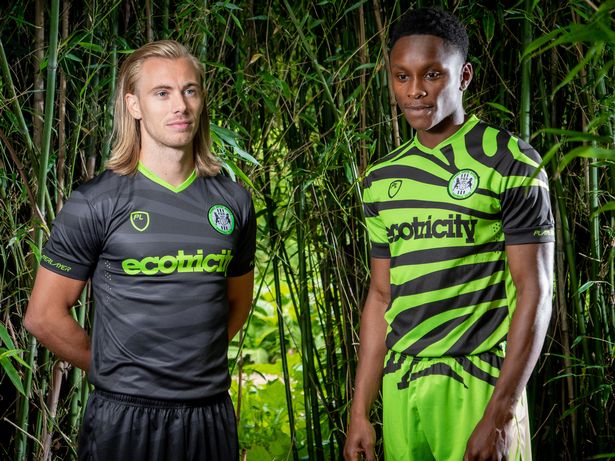 Forest Green Rovers are not your average football club! They were the world’s first club to adopt a vegan match day menu after removing cows’ milk from its hot drinks and all players eat a plant-based diet during football season to keep them in shape.

Club owner Dale Vince has also made other eco-friendly moves to improve the club’s sustainability such as fitting solar panels to its stadium roof and making an “organic” pitch by avoiding the use of chemicals.

Now the club is taking its green credentials one step further with the introduction of a new football kit made from sustainable and eco-friendly bamboo-derived materials.

The club says the new kit, which has been designed by Player Layer, was “inspired by nature” and claims they are the first football kits in the world to be made from bamboo. Bamboo has been chosen as its fast-growing, sustainable material and allows them to significantly reduce the amount of plastic used to make the kits. 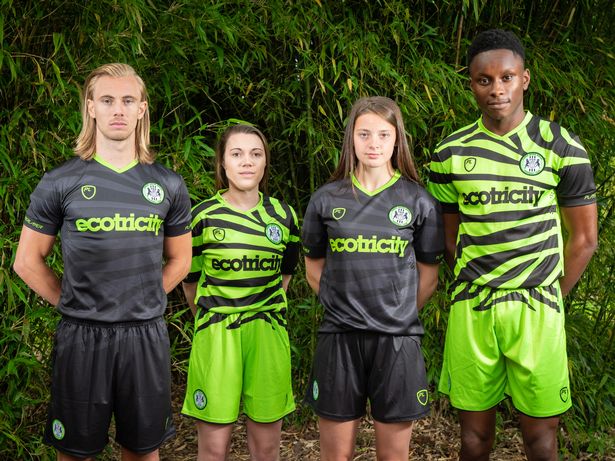 In a statement sent to Gloucester Live, a spokesperson for Forest Green Rovers says the design “comes from chairman Dale Vince’s desire to create an evolution of the club’s now world-famous green and black hoops.

“The new design is inspired by the animal’s natural camouflage – so effect for a dazzle of zebra when bamboozling predators and stopping them from attacking.  The zebra’s striping also makes it harder for rivals to judge their speed and direction.” 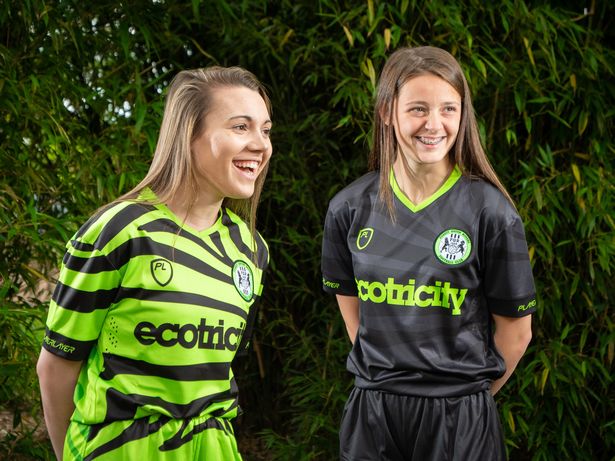 Speaking about the inspiration behind the new kit, Vince said: “We’ve taken inspiration from nature with our new kit – from the zebra stripes to the sustainable materials.

“I was pretty shocked when I found out that modern sportswear is actually made from plastic – that feels wrong to me, not just from the sustainability point of view, but for performance too.

“Together with PlayerLayer, we’re making strides towards a new approach for football kit – this year’s 50% Bamboo is a stake in the ground (no pun intended), we plan to move beyond that.  The aim is 100% sustainable high-performance material.”

Roderick Bradley, Co-Founder of PlayerLayer, added: “We are privileged to work with such a forward thinking, creative and rebellious football club.  We are developing some completely natural fabrics which will change the sports clothing industry forever.”

Football fans can pre-order the new home and away kits now from the Forest Green website.