This Winter Vevolution Festival returns to London and will take place on the 25th November at the prestigious The Ri in the heart of London’s West End. 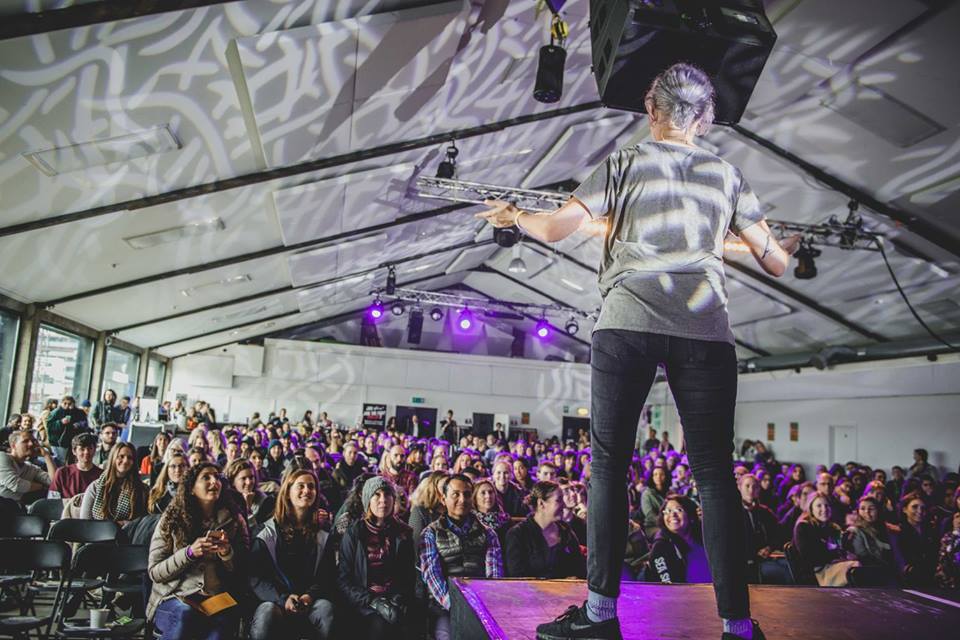 Confirmed speakers include Made In Chelsea stars Lucy and Tiffany Watson, and Nathan Runkle, Founder and President of US farmed animal advocacy organisation Mercy For Animals.

And of course it wouldn’t be a vegan festival without delicious food. Club Mexicana will be there serving up Mexican goodness alongside One Planet Pizza, Pomodoro E Basilico and Young Vegans.

Vevolution held seven sold out events in the past year

In the past year, Vevolution held seven sold out events that have come to represent a new vanguard of vegan creatives in the UK.

This year’s Vevolution festival, which has been described as vegan TED talks, has partnered with ProVeg, an international food awareness organisation campaigning to reduce global meat consumption by 50% by 2040. ProVeg UK will host their own stage at the festival alongside the Vevolution main stage.

Speaking about this year’s festival, Vevolution Co-Founder Damien Clarkson said: “Last week I heard that 28% of people in the UK have reduced their meat consumption in the past 6 months. What we are witnessing is mass scale shift towards a meat-free culture. And we are really proud to be playing a role in helping people learn about living a vegan lifestyle.”

His Co-Founder, Judy Nadel, adds; “Gone are the days when veganism was associated with bland food. We are part of creating a movement of people making vegan choices for health, environment and the animals. And it doesn’t hurt that the food tastes amazing.” 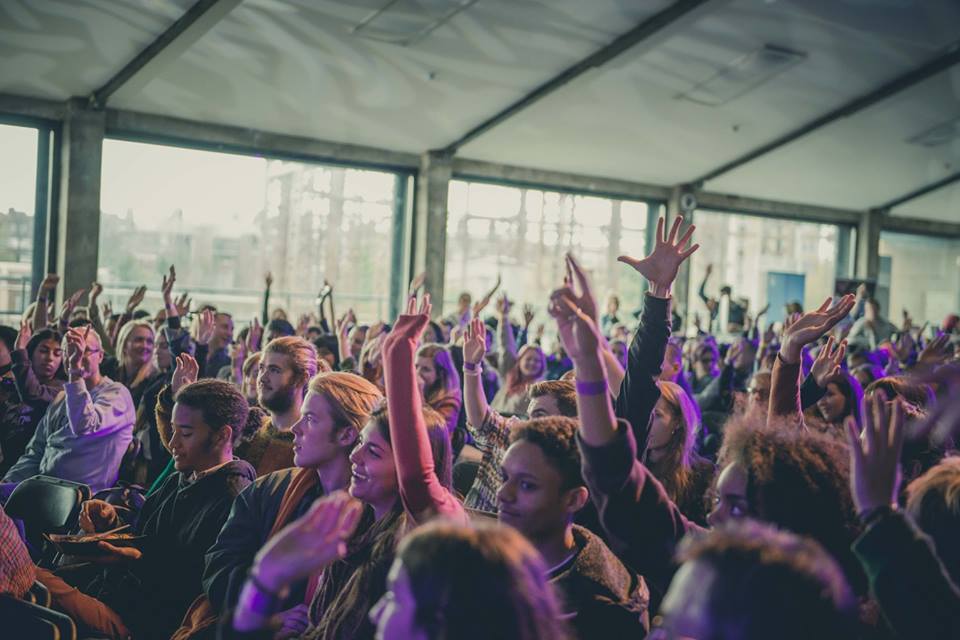 Vevolution is a celebration of all the progress the vegan movement has made in 2017. It is about accelerating the creation of vegan culture across the world.