Scotland may soon have its first totally vegan farmed animal sanctuary, incorporating humane education outreach into their animal rescue efforts after entrepreneur Lynn Jolly was inspired to raise funds to open the sanctuary after her own experience with animal rescue. 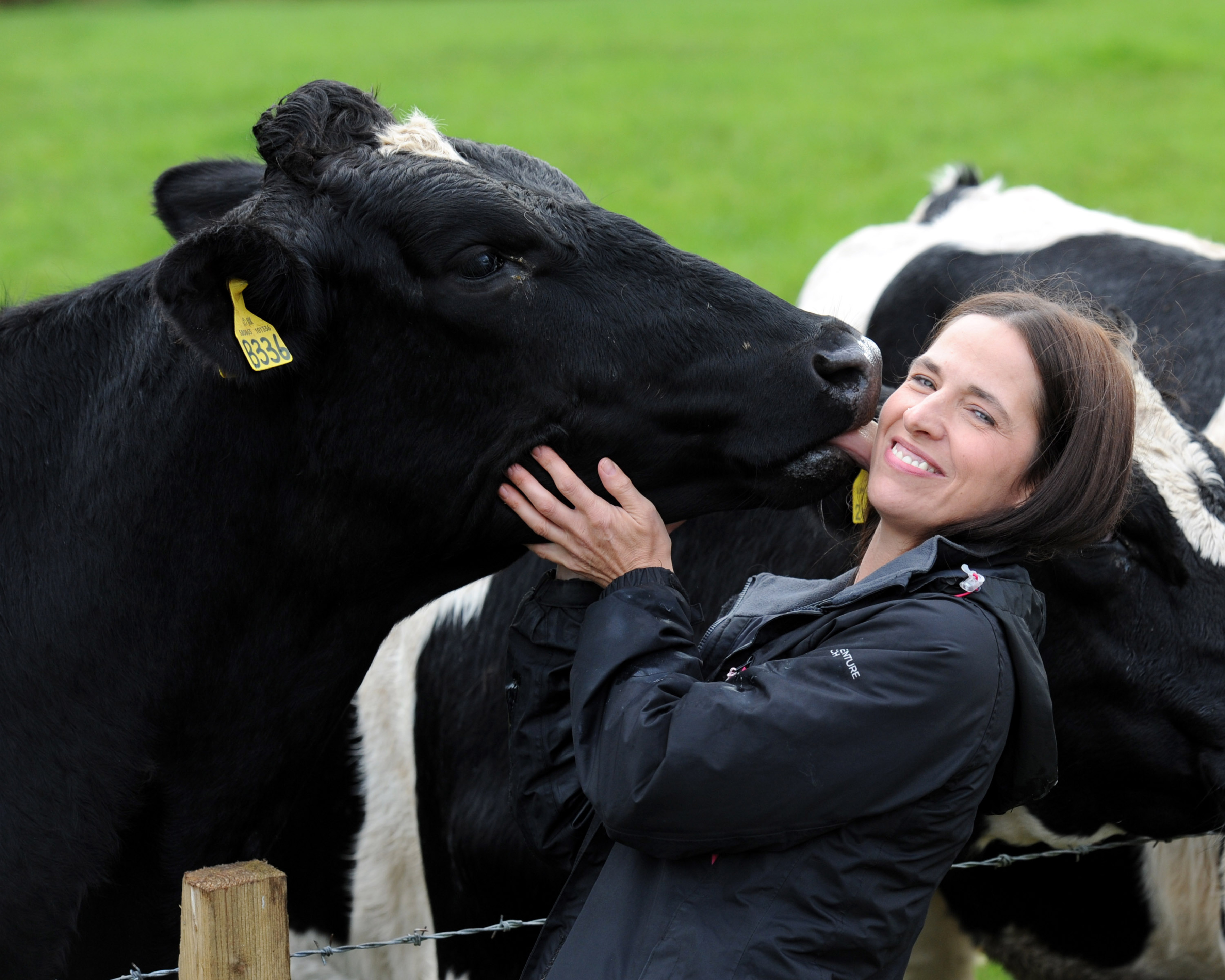 Lynn Jolly, the founder of the UK’s first and only independent networking site for vegans—Bohemian Hippy—recently created a campaign to raise funds for the forthcoming sanctuary. She was inspired to launch the project following her experience rescuing and rehabilitating a two-year-old bull—whom she named Prince—from the dairy industry last year.

The idea for the sanctuary is one that is close to Lynn’s heart, as she recently completed the arduous task of rescuing the 2-year-old son of a dairy cow from slaughter, a process that required a lot of legal wrangling. Lynn even had to register as a cattle keeper to legally make this happen. However after months of trials and tribulations, Lynn finally saved him from death in Autumn 2016 and as he was delivered to his place of safety, he was named Prince!

“Prince and I formed an immediate bond when we first met,“ explains Lynn. “Everyone who meets him falls in love with him; he has the personality to match any dog. He has the capacity to give and receive love and friendship both with other animals and with humans. He is loving, playful, affectionate, mischievous and extremely friendly and has the ability to feel pain and sadness just like you and I do!”

“Sadly most people really have no connection whatsoever to farm animals like cows, chickens, pigs & sheep, but if they are given the opportunity to see them and interact with them, I can guarantee that many will start to change their perception and see them for the beautiful beings they really are”.

After overcoming legal hurdles to gain custody of Prince, and then faced with the difficulty of re-homing him, Jolly wanted to make sure there was a space in Scotland that would provide long-term care for rescued farmed animals. Upon its development, the sanctuary will also serve as a respite for people, as Jolly plans to offer yoga, meditation, and counselling at the facility—as well as a vegan café and animal rights merchandise shop. The sanctuary will also offer work to volunteers, aim to work hand in hand with the job centre at getting people into work and provide placements for people referred from psychological services, social work & children’s homes.

Lynn is hoping to raise £200,000 in order to make the sanctuary a reality, and donations can be via this website: https://www.youcaring.com/LotusSanctuary