Vegan egg from Just is set to launch in Europe

Vegan eggs could be destined for the UK after plant-based tech startup Just confirmed its first European distribution deal. 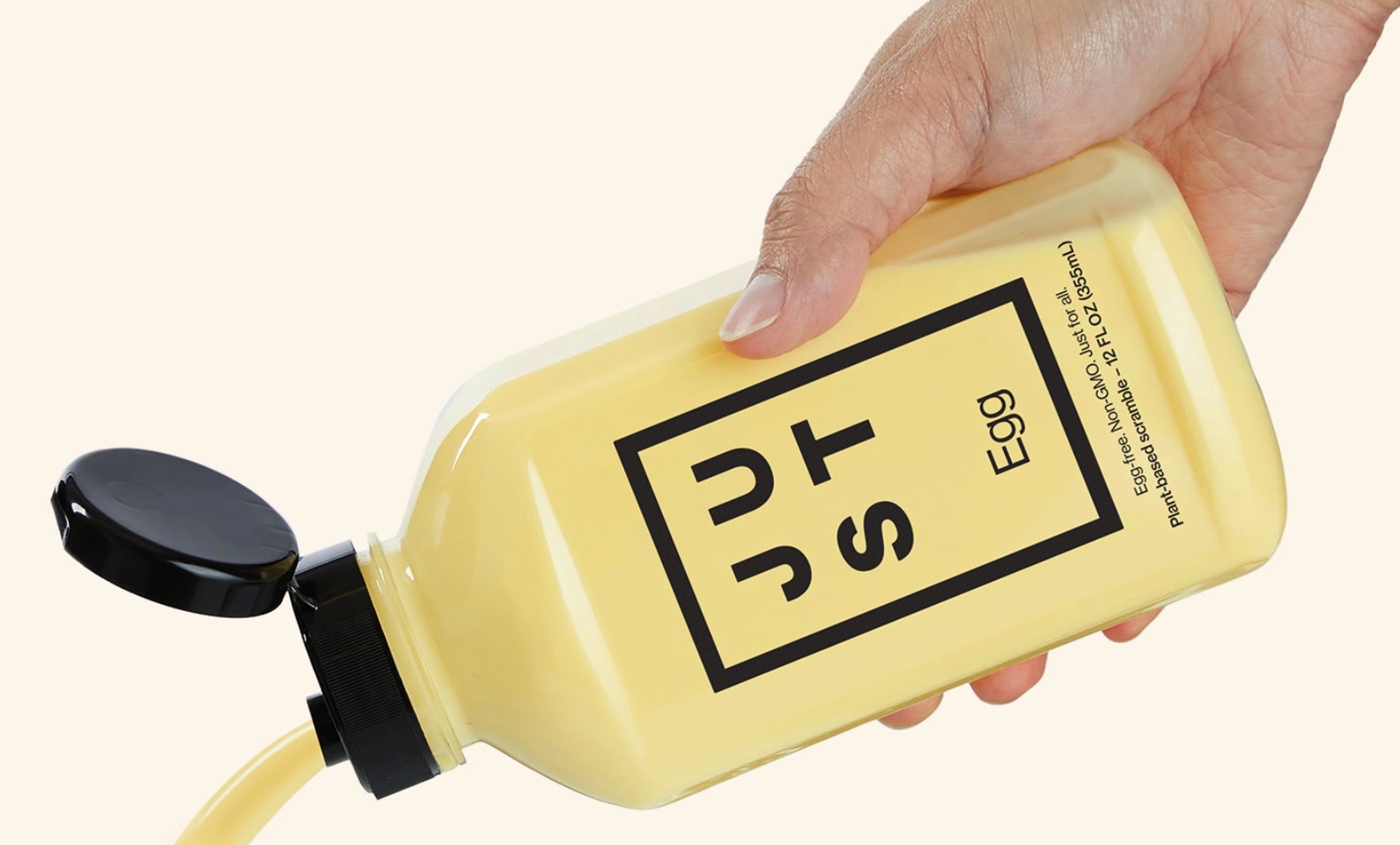 Just, formerly known as Hampton Creek, has agreed a deal with Italian egg supplier Eurovo Group following the US launch of its plant-based alternative to liquid eggs.

The Just Egg, which claims to “cook and taste like conventional chicken eggs” is made with mung beans, and according to Just uses 77% less water than standard eggs and emits 40% fewer greenhouse gases during production than chicken eggs.

The eggstremely exciting new product initially went on sale in US fast food joint the Veggie Grill, and is not yet on grocery market shelves in the US, with listings in online retailer Jet, US supermarket Wegmans and catering giants Sysco and Aramark set to begin in the next few weeks.

Speaking about the decision to team up with an egg supplier to distribute the vegan product, Just co-founder and CEO Josh Tetrick said:  “Despite our differences in approach, together we can bring food that’s better for consumers and better for the planet, to more people, faster.” 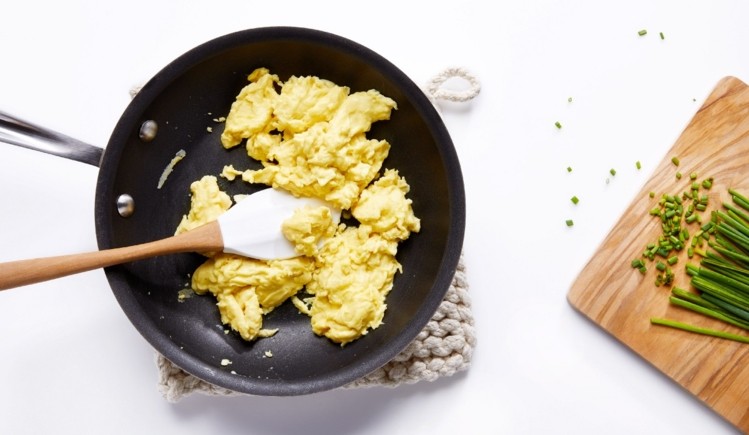 Just’s product is set to become the first “non-animal product” in producer and distributor Eurovo’s portfolio. Though there is currently no timescale in place for a European launch, the brand brought its existing range of alternatives to Hong Kong earlier this year.

“Balancing modernity and tradition while embracing changing consumer preferences and reducing our environmental footprint is a cornerstone of our business and this relationship ensures that this approach will continue,” said group president Siro Lionello of Eurovo.

“Our alliance with Just fits into an innovation and sustainability strategy that began more than 20 years ago with Eurovo Group’s investments in alternative farming of cage-free, free-range and organic eggs and egg products, as well as an antibiotic-free egg products portfolio in response to animal welfare practices and demands of our customers.”