Need an excuse to visit Vegas? Here’s one: The city of sin just opened its first vegan drive-through restaurant! 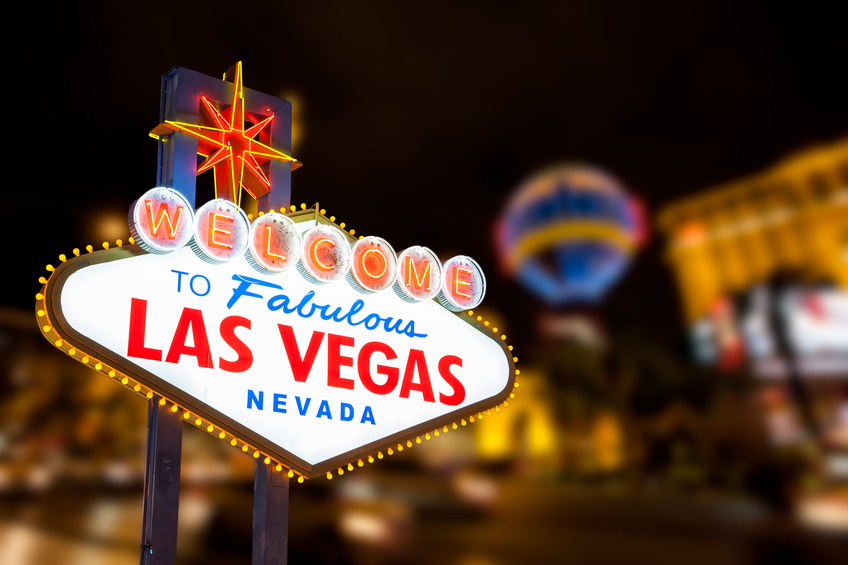 With the growing number of vegan-friendly restaurants in Las Vegas, the city’s going to have to be renamed “Vegan Vegas”!

VegeWay will join the ranks of vegetarian drive-thrus such as Amy’s Drive-Thru, located in Rohnert Park, CA, which opened in 2015. VegeWay is located at 7790 S. Jones Blvd., Las Vegas, NV 89139.

This story first appeared on PETA.