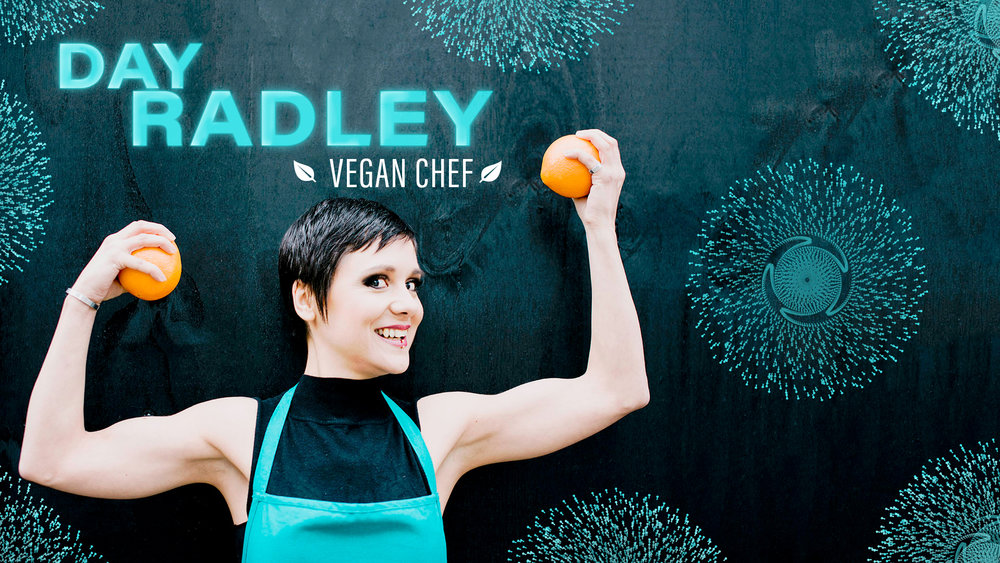 The TV show, Just Good Food, will showcase simple and healthy plant-based recipes, in the hopes that of  bringing plant-based cookery to the mainstream – showing people just how delicious, healthy and simple vegan cooking can be, not to mention exciting!

The three-woman team behind the TV show are aiming to target people who don’t look at blogs, who don’t watch youtube and who don’t have an Instagram account. It is there hope that with this show, they can reach these people and show them how easy and tasty vegan food can be.

The UK is ready for a vegan cooking programme

Speaking to Plant-Based News about the fundraising campaign, Chef Day Radley said: “We hit our target a whole week before the deadline. This shows how much people want a vegan cooking program in the UK.

“There is a huge audience for it, and it’s not just vegans want this, but also people who are reducing meat and dairy.”

You can read more about the project here.