Celebrity chef  Matthew Kenny has opened a vegan restaurant in London, and is serving up an array of healthy yet impressive and delicious dishes. 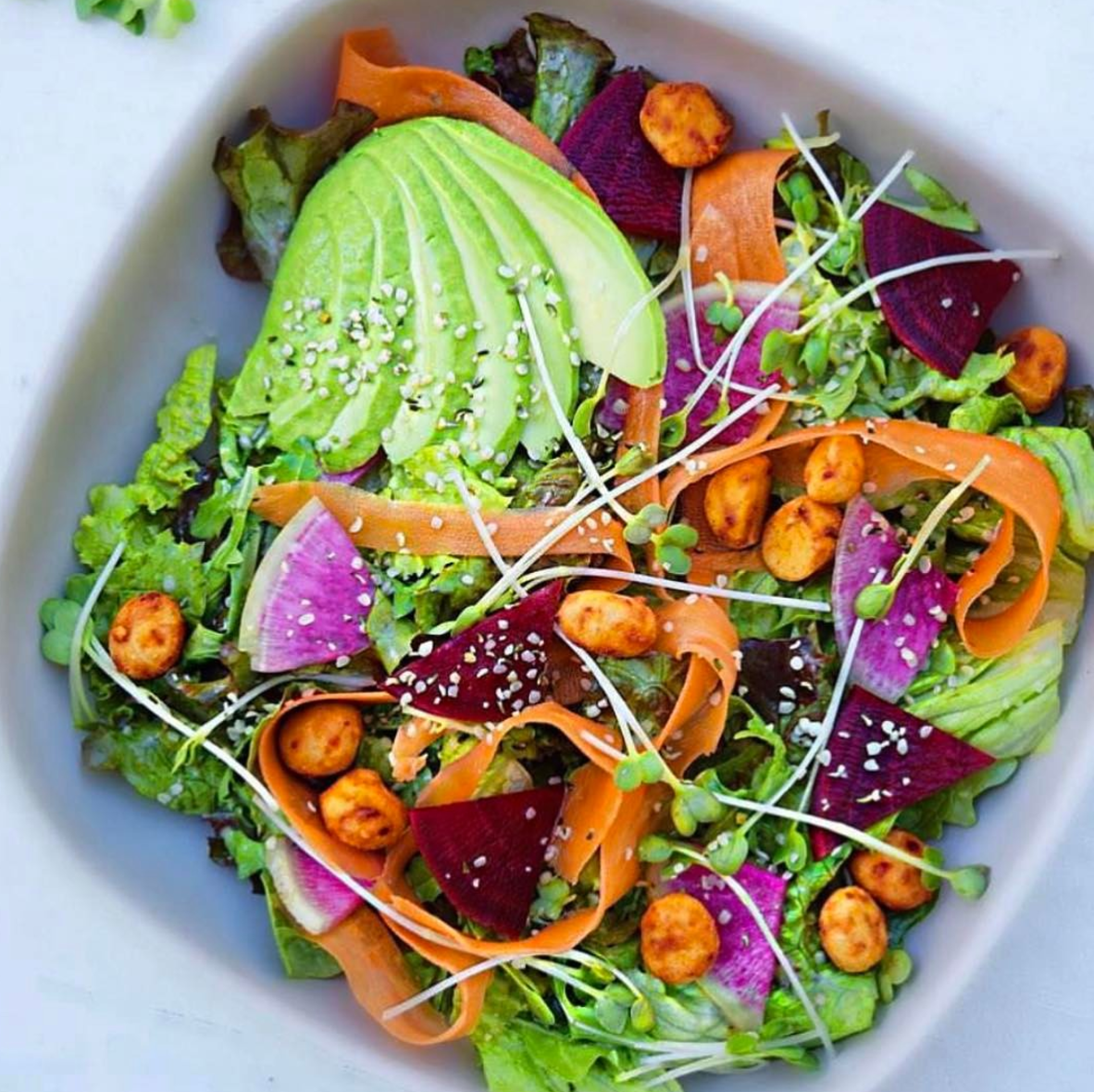 Matthew Kenney, who is often hailed as one of the world’s leading plant-based chefs, is bring his own brand of gourmet vegan cuisine to the UK with the launch of a new vegan eatery called Essence in Shoreditch in early September on Leonard Street.

Kenney describes his food as healthy and decadent at the same time. Speaking about his menu, Kenney said:

“It is food that doesn’t compromise on flavour or enjoyment of eating, yet maintains a high nutritional profile, and uncompromising ethical standards. There is a misconception that healthy food isn’t as tasty or decadent as unhealthy food. We challenge anyone to take a bite of our raw cakes or raw pancakes and see if they feel deprived.” 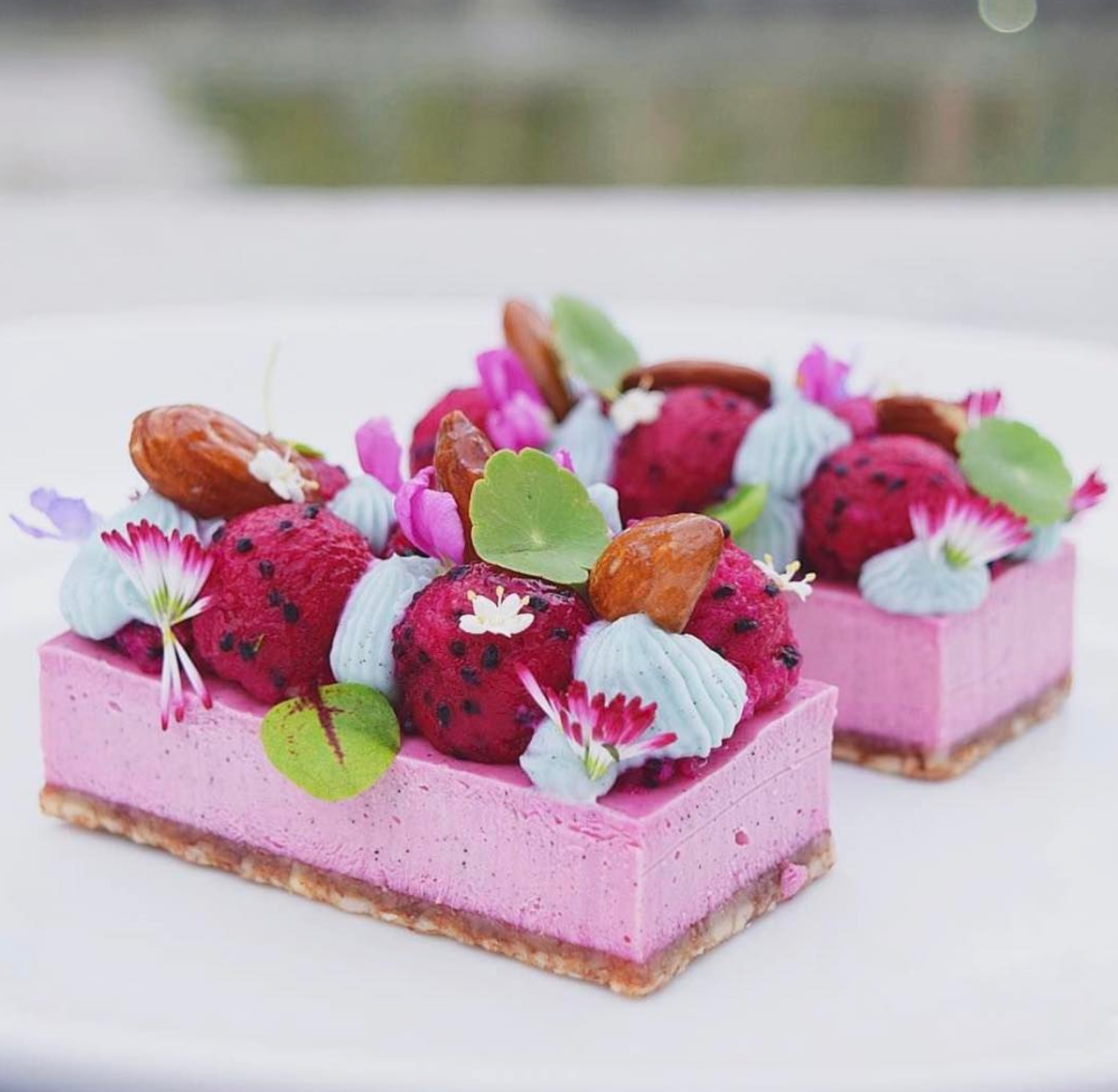 Diners will be able to choose from a range of different drink options, including coffee, cold-pressed juices, organic cocktails, and biodynamic wines.

If you’re looking for a place to brunch with friends then look no further as you can choose from options such as raw pancakes with candied walnuts, avocado on seeded bread, quinoa porridge, and scrambled chickpeas with green harissa.

Evening meal options include raw pad Thai, heritage tomato lasagna made with pistachio ‘pesto’ and macadamia nut ‘ricotta’ and a range of salads. If you’ve still got room for dessert than you take your pic of desserts like chocolate caramel brownie, raw macaroons, or even indulge in their 100% vegan cheese board with pickles and salsas.