The family-run takeaway is located in Tooting, and their unique menu is a must-try not just for vegans, but for all London foodies.

On the menu, you can indulge in: 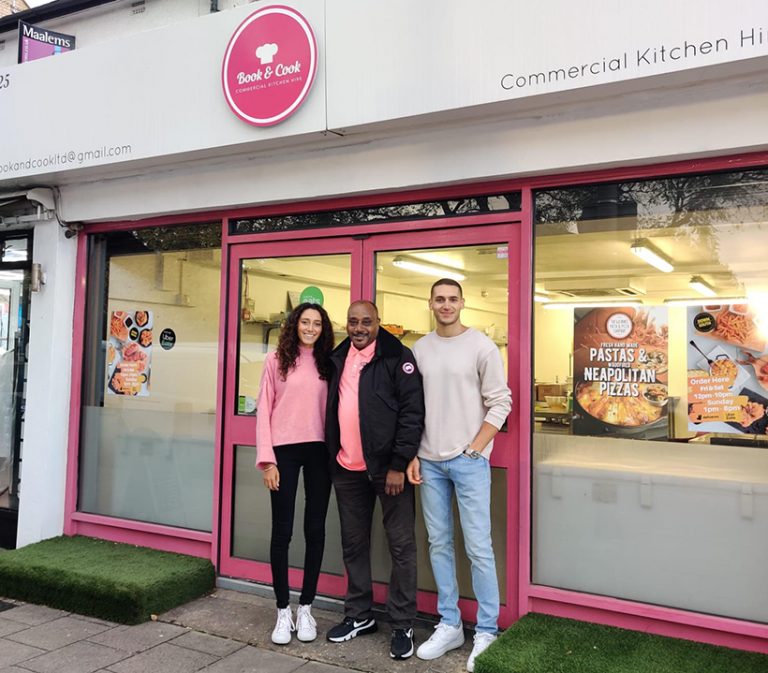 The family-run business is run by Chyna, Jordan and their father Patrick.

‘You wouldn’t know the difference’

Jam Delish co-owner Jordan Johnson told Vegan Food and Living that both he and sister Chyna had made the decision to go vegan many years ago, but “always missed the authentic Caribbean dishes we grew up on”.

This inspired them to get creative in the kitchen to recreate their favourite dishes with vegan recipes. Jordan said: “From here we started experimenting and have managed to create vegan versions of our favourite Caribbean meals over the years – and in all honesty, you wouldn’t know the difference!

“The recipes have been perfected so much over the years that my vegan and meat-eater friends alike just can’t get enough when they come to visit – a hot favourite is definitely the vegan jerk ‘chicken wings’ on the ‘bone’ and our version of curry ‘goat’.” 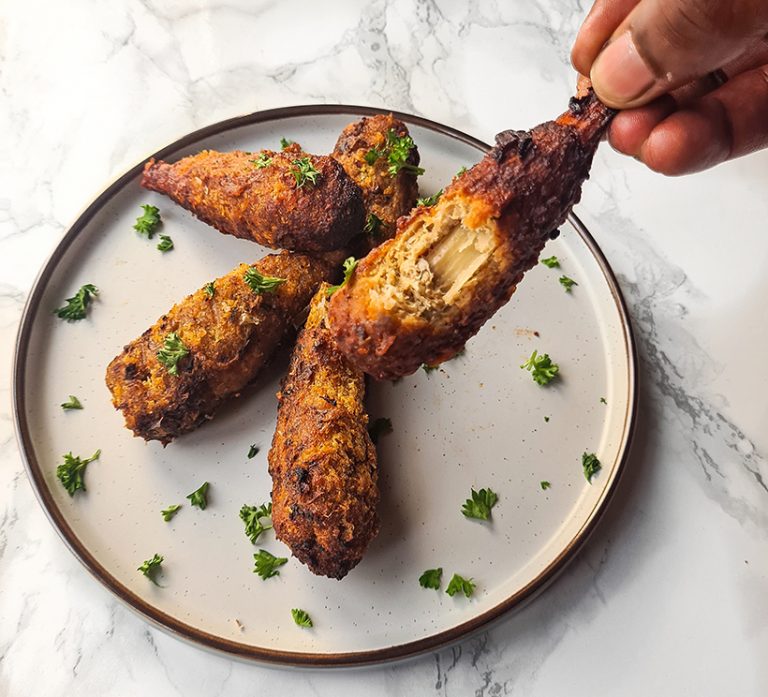 One of the innovative dishes on the menu is the Jerk 'Chicken' Wings made from marinated soya and seitan, which are on a sugar cane skewer to replicate a bone.

Jam Delish believe that their recipes are too good not to share and according to Jordan, this inspired them to “share the experience for others seeking plant-based versions of their favourite Caribbean dishes, by launching Jam Delish.

“Our mission is simple, we aim to show that there is no need to compromise on quality and taste when choosing to eat vegan,” Jordan added.

You can pick up a delicious Caribbean takeaway from Jam Delish’s Tooting Kitchen, or order delivery via Deliveroo and Uber Eats.

Fancy making your own takeaway instead?
Here are our favourite vegan takeaway recipes you can make at home.