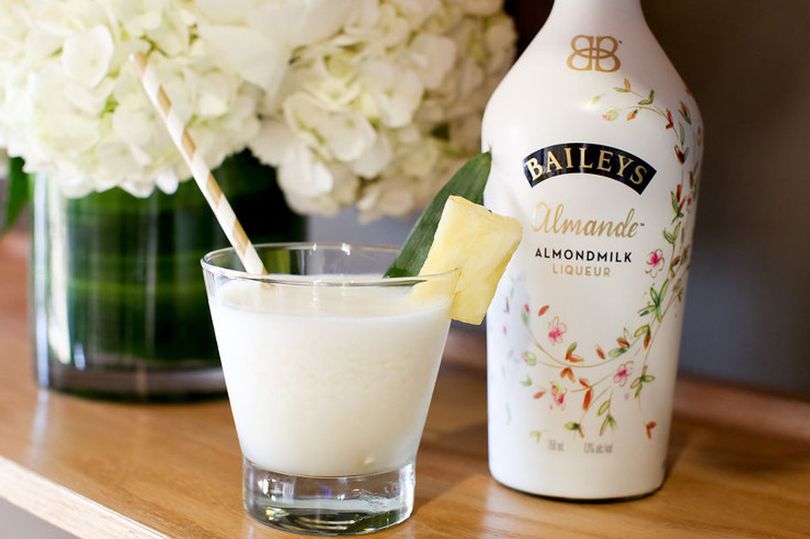 In 2016, vegans everywhere rejoiced when Bailey’s announced they would be releasing a dairy and gluten-free version of their popular tipple in the USA.

According to The Spirits Business, Baileys Almande was initially released on a trial basis in north America – but at that time it wasn’t vegan, as the original drink contained beeswax.

But following increasing interest from the ever-expanding vegan community, Baileys bosses decided to make it a fully-fledged animal-friendly liqueur.

Those of us waiting with baited breath for the drink to reach us in the UK, but when it finally arrived in September 2017 it was only sold in Whole Foods stores in London and Cheltenham, as well as from selected online retailers.

But from today (March 1) the tasty drink is now available to purchase in UK supermarkets Asda and Waitrose. If you prefer to do your shopping online, you can also find the drink on Ocado. 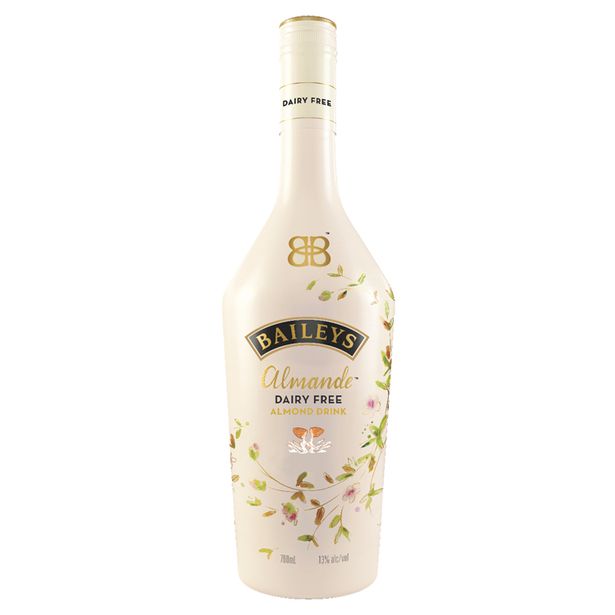 Victoria Reeve, from Asda, said: “With veganism and dairy-free diets on the rise, we’re excited to be stocking Baileys Almande – a spin on a classic drink which gives our customers more options in the spirit aisle.”

There is no word yet on when the drink will be available at other retailers like Tesco or Sainsbury’s, but customers are already letting them know on social media that they would like to be able to purchase the drink in their stores.

“Our alcoholic almond drink blends sweet almond oil and almond essence (from crushed almonds), cane sugar and purified water with a touch of real vanilla,” says Bailey’s on its website. 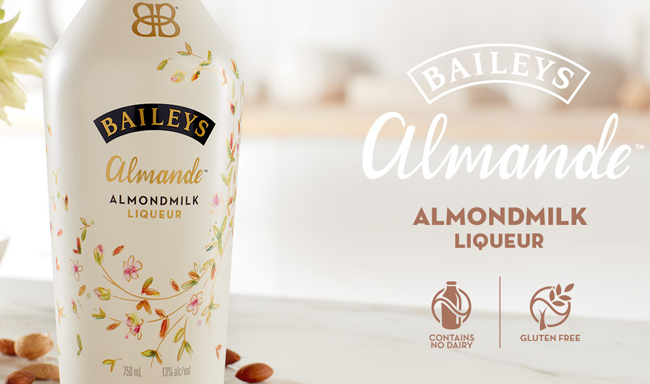 “Baileys Almande is dairy-free and vegan-friendly, but very much not free from naughty, delicious indulgence,” the company adds. “Best enjoyed over ice.”

The dairy-free drink will be available in U.K. supermarkets Asda and Waitrose from March 1. The bottle will retail at an introductory price of £16, before rising to a standard price of £20.