Plant-based startup THIS is getting set to launch its new range on Ocado and Holland & Barrett in early July. 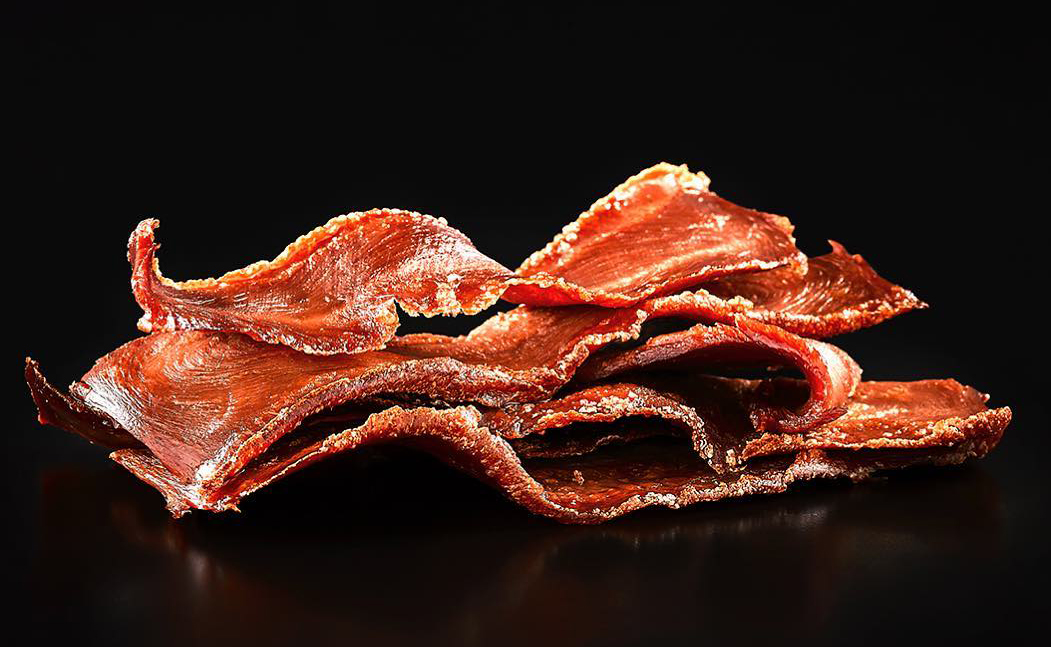 Plant-based startup THIS recently unveiled vegan alternative to chicken and bacon that it claims can “fool carnivores”, and they’re getting set to launch their new range on Ocado in early July. 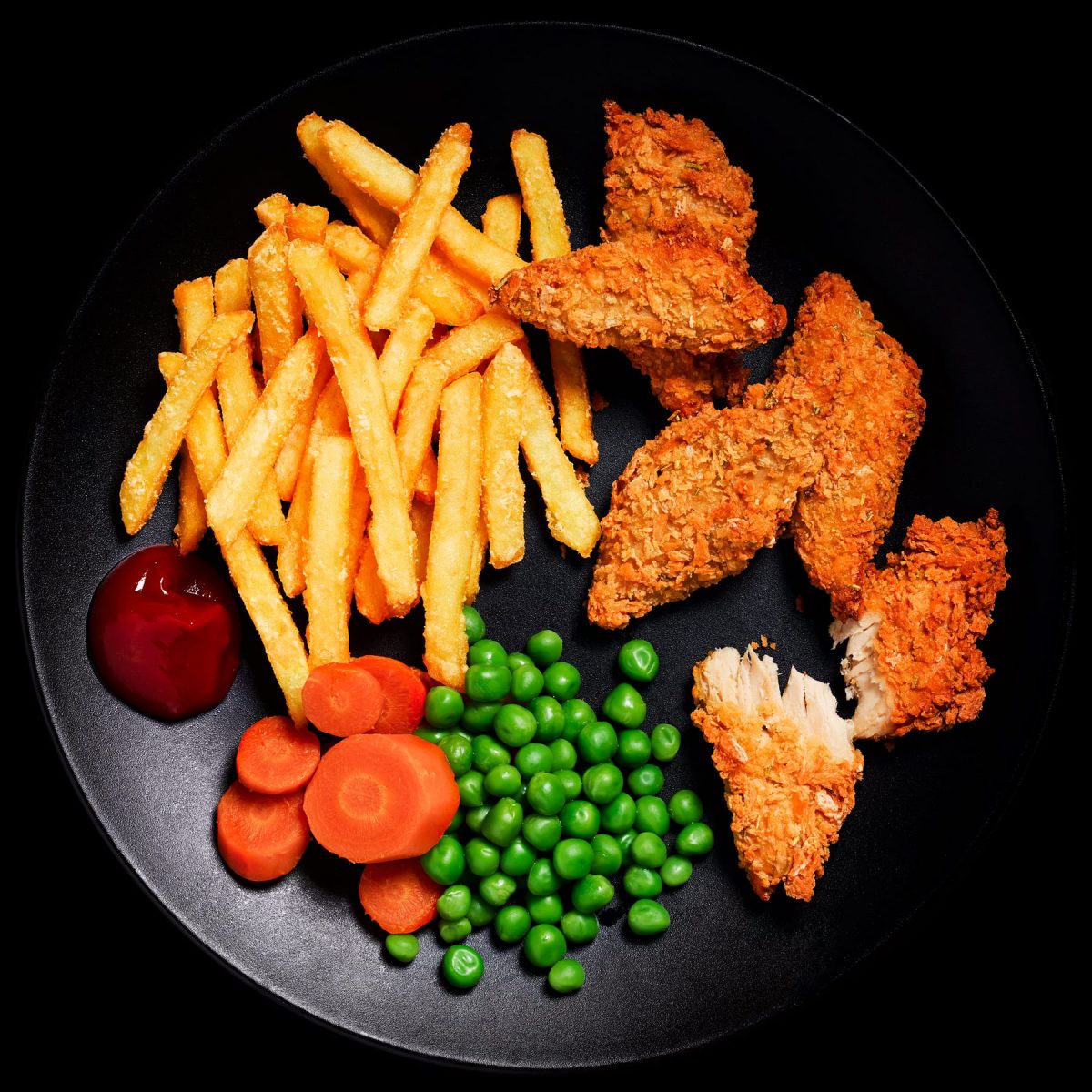 The company makes its realistic mock meats from soy and pea protein to closely mimic the taste and texture of their animal-derived counterparts. They are also all fortified with vitamin B12 and iron too to make them a great alternative for those who avoid meat. 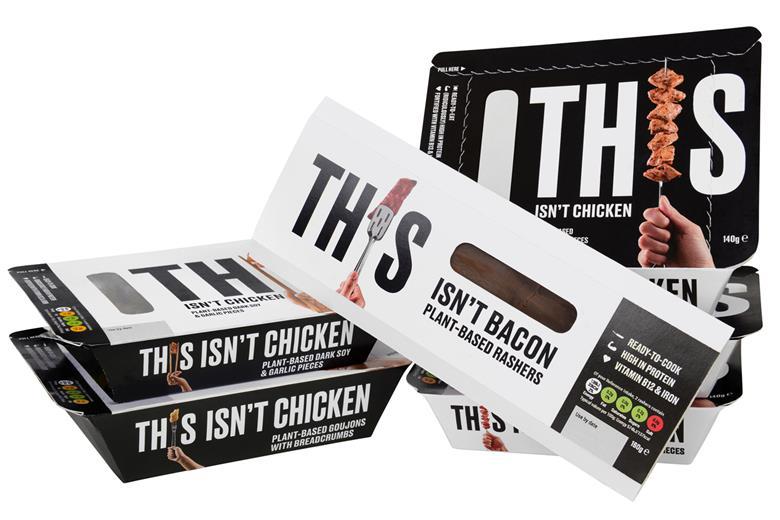 THIS was founded two years ago by former restaurateur duo Andy Shovel and Pete Sharman founded who have partnered with texture scientists and flavourists to create plant-based products it hopes will offer something different to current plant-based products on the market.

According to the brand, they created the range to appeal to meat-eaters who “just don’t like squishy tofu”.

Speaking to The Grocer, Shovel said: “Our acid test for all our products is that they must be able to fool meat eaters. That’s why we’ve spent so long developing the recipes. We’re divorcing ourselves from tofu and traditional vegan foods to create something meat eaters will love.”