Vegan actress Evanna Lynch of Harry Potter fame will star as an alien queen in a new vegan short film. 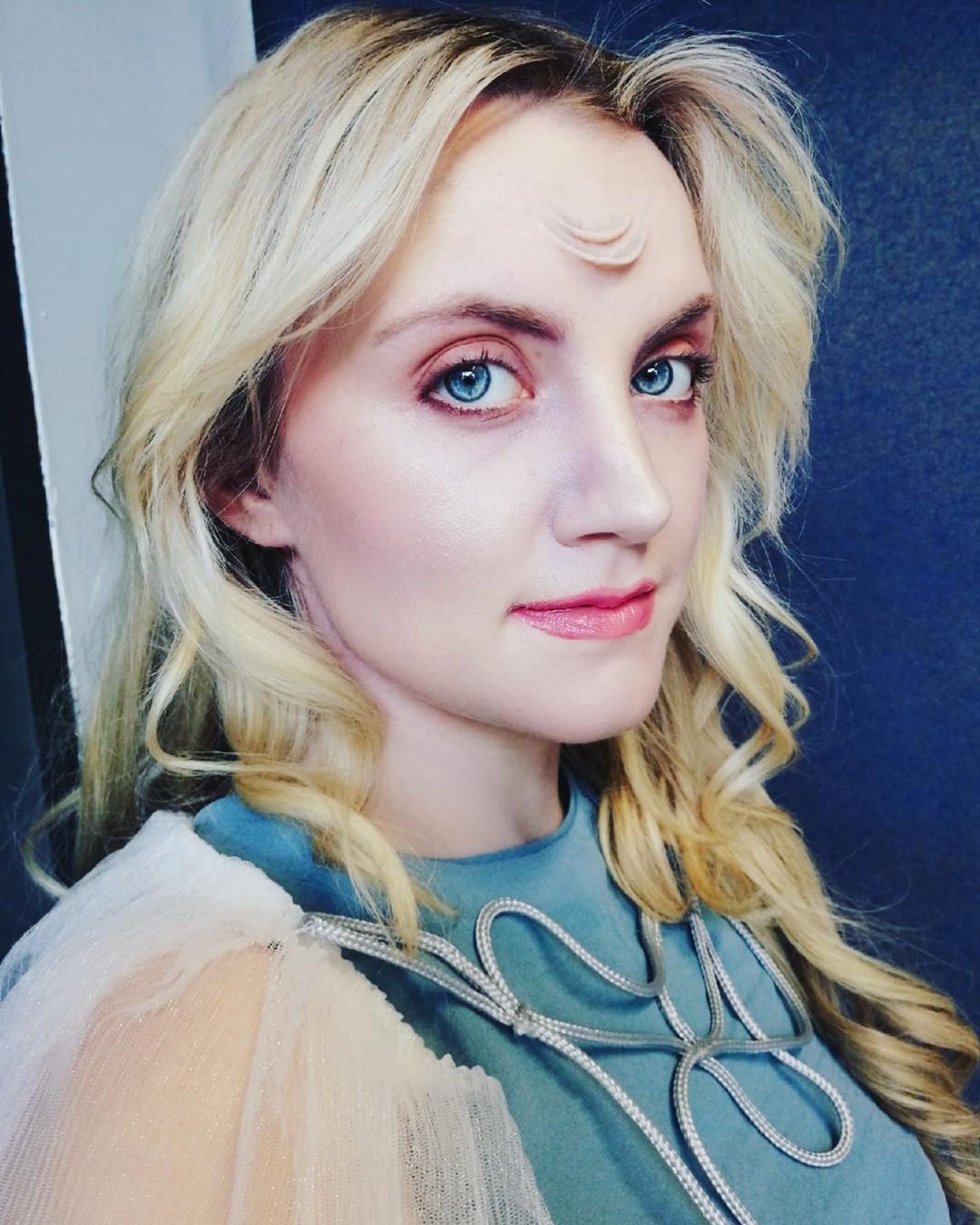 Irish actress Evanna Lynch, who shot to fame in the Harry Potter films and is a passionate vegan, will be starring a new vegan short film which is slated for release later this year.

Details of the film, entitled “You Eat Other Animals“, are scarce, but the animal activist took to Instagram to tease details of the upcoming project telling fans she would be playing an alien queen who kidnaps humans from earth.

According to writer and director Ed Wiles, the film is a “comedy in which a pair of happy-go-lucky men are being taken to an alien planet by two attractive aliens when the aliens stumble upon a facet of humanity they find hard to stomach.”

Taking to Instagram to share details and a sneak peek at her costume Lynch said: “My lewk for the vegan short film ‘You Eat Other Animals’ playing an alien queen who abducts two earthlings. Hair, makeup and prosthetics by the super talented @tabithalimakeup The film will be out later this year, will keep you posted.” 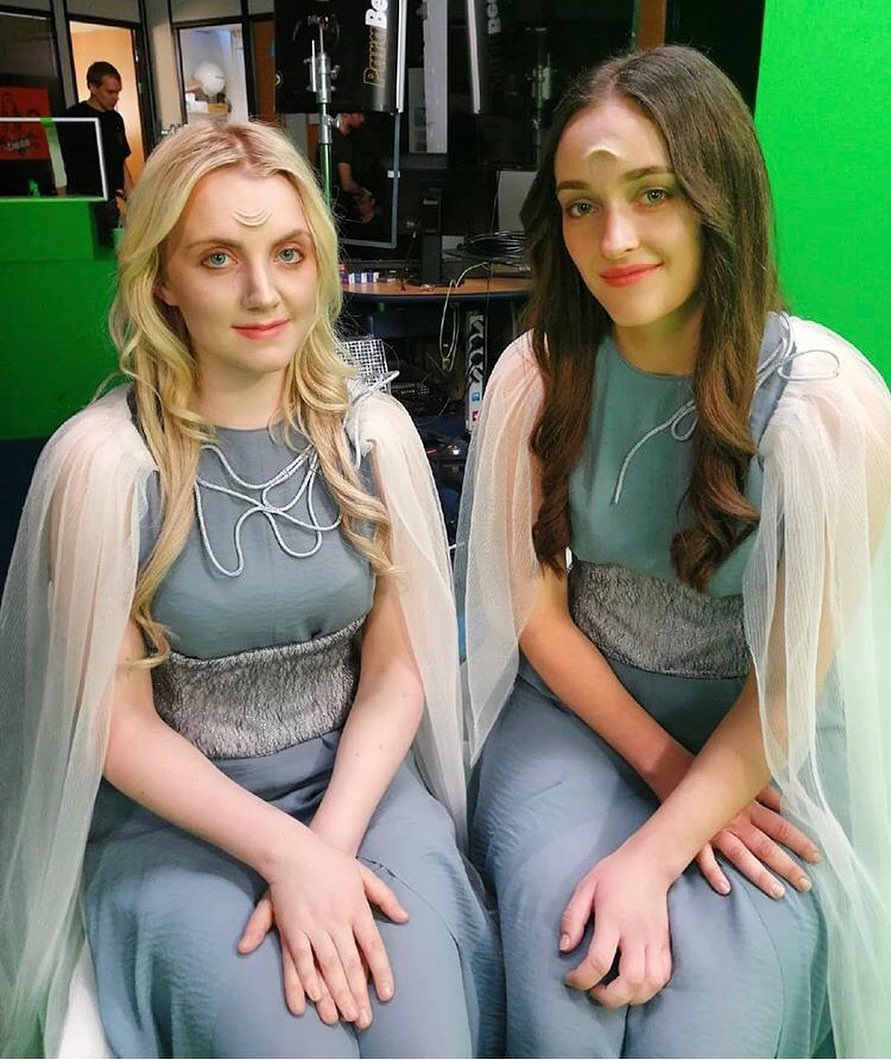 Working with vegan makeup artist Tabitha Mei-Bo Li to create her alien queen costume, who did Lynch’s hair, makeup, and prosthetics for the film, her entire look has been created with cruelty-free materials and makeup products.

Evanna often uses her fame to spread the vegan message in a positive and encouraging light, hosting the popular vegan podcast Chickpeeps as well as launching her own vegan and cruelty-free beauty subscription box, Kinder Beauty Box.