Vegan actor James Cromwell is set to receive the Hero To Animals Award this Thursday (11th January) at South Florida’s Sublime Restaurant & Bar for his tireless work on behalf of the animals. 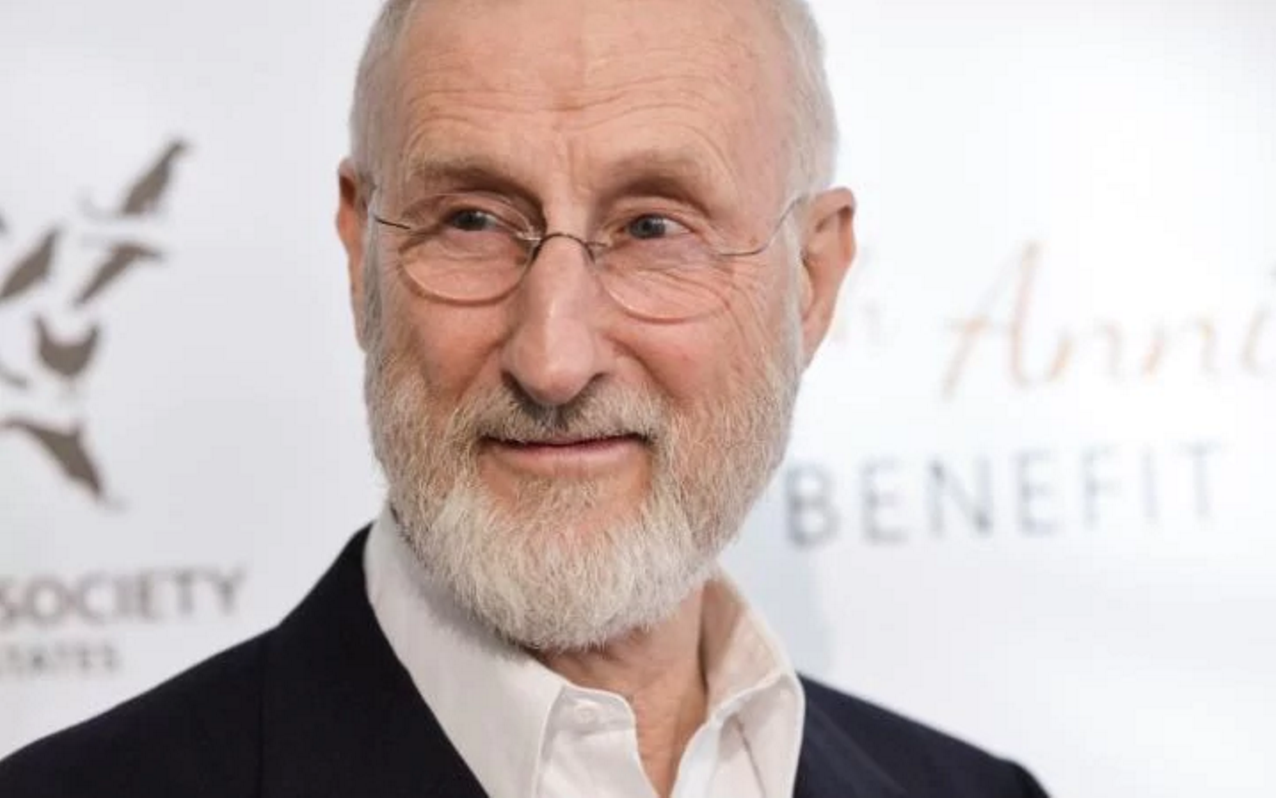 Vegan actor James Cromwell is set to receive the Hero To Animals Award from People for the Ethical Treatment of Animals (PETA) this coming Thursday at South Florida’s Sublime Restaurant & Bar for his tireless work on behalf of the animals.

“He offers a strong and clear voice of freedom for captive marine mammals, cats and primates held in laboratory cages, and pigs who are abused and slaughtered for food.

“His kindness to all beings, great and small, makes the world a better place.”

The Oscar-winning actor has stared in a number of well-known films such as Babe, L.A. Confidential and The Green Mile, as well as the upcoming Jurassic World. But it was his work on the set of Babe that led to him having an epiphany that would change how he viewed the consumption of animals.

“I was on the set all day working with pigs and chicken and sheep, and when lunch comes around, you’re eating similar creatures,” he said. “I just didn’t want to be a part of that system and I became a vegetarian.”

Cromwell became involved with PETA’s campaign rescuing pigs from school 4-H programs, and then narrating films on factory farming of pigs and chickens, which led to him working with Farm Sanctuary.

The actor made headline news last year when he led a protest at SeaWorld. Cromwell took to the stage during a show called ‘Orca Encounter’ to talk about how animals have been mistreated and died at the amusement park. The actor and his fellow protestors were later handcuffed and arrested for the holding demonstration.