Animal rights activist Earthling Ed will be teaching a class at the prestigious Harvard University. 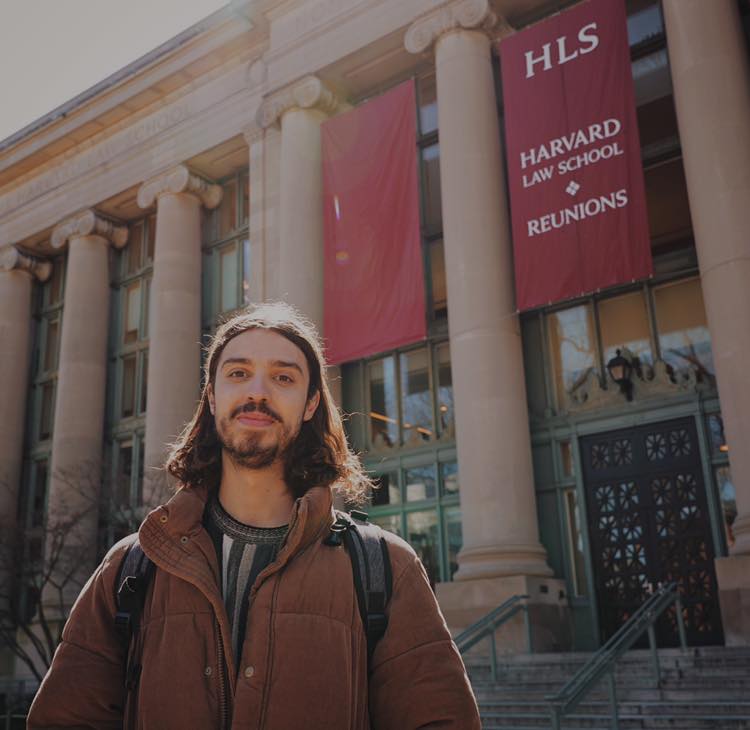 As one of the biggest names in the vegan community, Ed is well known for visiting universities, promoting the ethical and environmental benefits of the vegan lifestyle to students, and for running the vegan campaigning organisation Surge. His documentary, Land of Hope and Glory, revealed the truth behind UK animal farming and currently has over 245,000 views so he is well placed to join the prestigious American university to teach a new class entitled ‘Animals as Commodities.’

Announcing the news on social media, Winters wrote: “I’m beyond honoured to say that I’m currently in the USA as I was invited by professors at Harvard University to teach a class entitled ‘animals as commodities’ as a guest lecturer,” he wrote on social media.

“I’m excited to be here and I’m hugely looking forward to spreading the vegan message at college campuses on the East Coast.”

Winters will also be speaking at other universities across the US including Yale, Cornell, Brown, Columbia, and Rutgers.