Vegan food specialists VBites Foods are launching a brand new range of vegan cheeses in stores across the UK and US, featuring seven flavours. 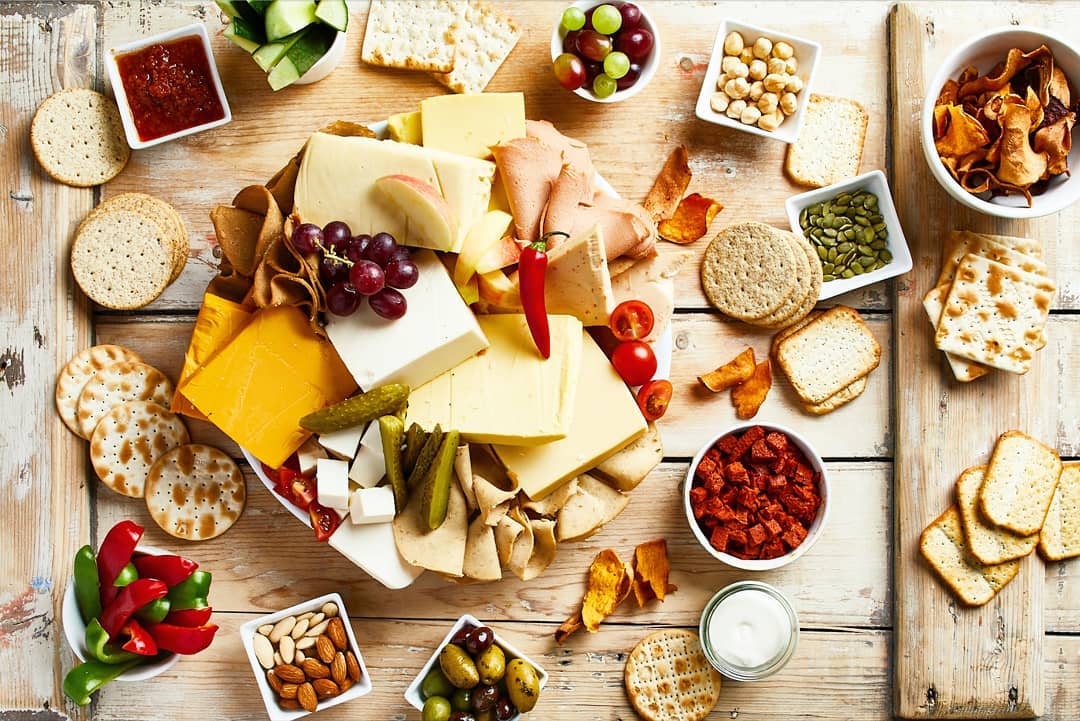 Announcing the launch on Facebook, the brand wrote: “We are super excited to be launching our NEW vegan cheeses in ten flavors! ranging from pepperjack and Italian to mozzarella and red cheddar. These are now being distributed to selected Morrisons stores, the United States and Holland & Barret! Tag #vbites on your posts and we will share! Have you been doing Veganuary this year? It’s been INCREDIBLE to see how many people are! We are proud of you but we hope you consider continuing for the animals, environment, and health.”

The Brighton-based company will be selling the range of deliciously dairy-free cheeses in both the UK and the US where they will be widely available in supermarkets and health food stores. 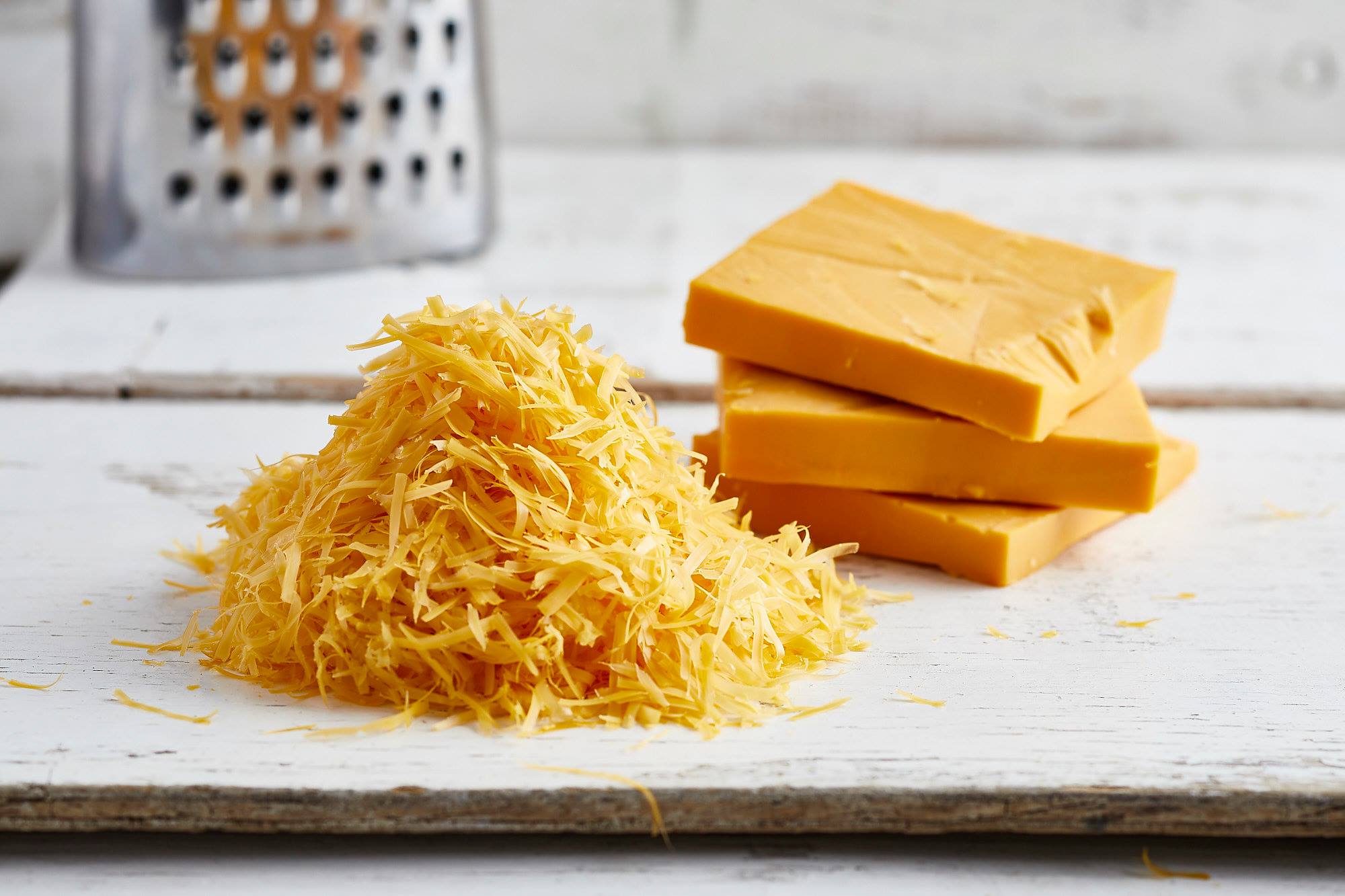 For those in the UK, the cheeses will be available to purchase in selected Morrisons stores as well as in Holland & Barret and a number of independent retailers.

The cheeses sold in Morrisons will be sold as part of the supermarkets ‘Free From’ range so will appear in Morrisons own-brand packaging.

There’s no word yet on where customers in the US will be able to find VBites’ Cheezly range, but the shipment is set to make its way across the pond very soon. 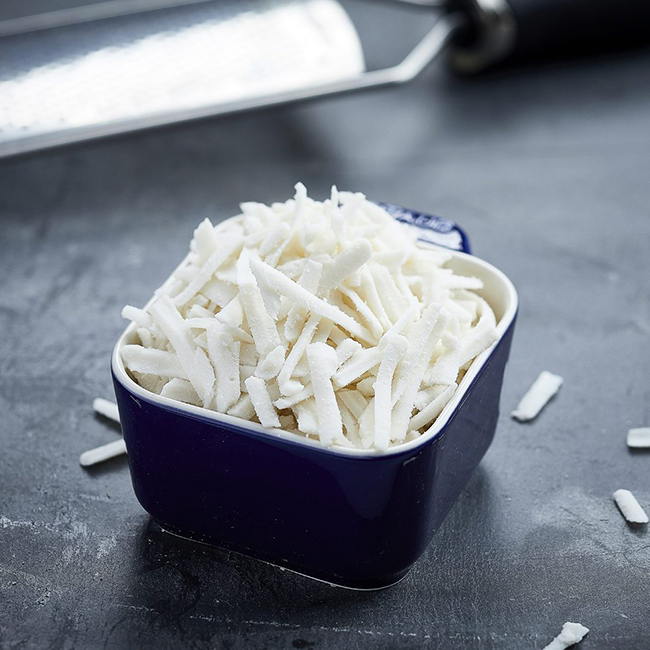 In a statement sent to Plant Based News, a spokesperson for the brand said: “These new delicious cheeses are being made in the new factory in Newcastle, England to cater for increasing demand.

“VBites just purchased another 200,000 square foot factory to expand production and is planning on another 370,000 sq ft due to the ever-increasing demand to dairy alternates.

“VBites Foods has created 130 innovative products over the past 25 years. We care about the planet, our health and the welfare of animals, and that pervades everything we do, from the way we support small businesses to the choice of ingredients in our products.”