The UN has released a major new report that suggests switching to a plant-based diet is necessary to reduce greenhouse gas emissions and the impacts of global warming. 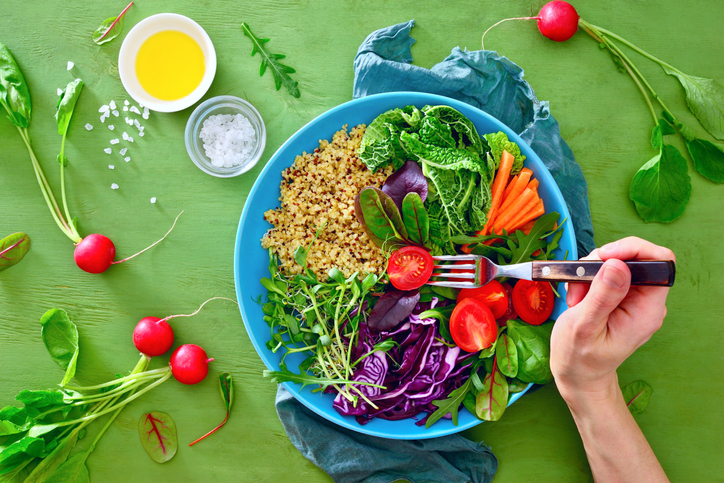 The UN’s Intergovernmental Panel on Climate Change (IPCC) has released a major report to inform upcoming climate negotiations as the world faces a global climate crisis.

The report, which was compiled by over 100 experts from across the globe, suggests that drastic changes to human diets are necessary to reduce greenhouse gas emissions and the impacts of global warming and includes a policy recommendation to reduce meat consumption.

The UN report suggests that cutting food waste and eating less meat is an effective method to reduce climate change that it predicts will save millions of square miles of land from being degraded by farming. Currently, a quarter of the world’s ice-free land has been damaged by human activity, with soil eroding from agricultural fields up to 100 times faster than it forms.

Panmao Zhai, one of the authors of the report, commented: “There is real potential here through more sustainable land use, reducing over-consumption and waste of food, eliminating the clearing and burning of forests, preventing over-harvesting of fuelwood, and reducing greenhouse gas emissions (to help) address land-related climate change issues.”

“Some dietary choices require more land and water, and cause more emissions of heat-trapping gases than others,” added Debra Roberts, another of the report’s authors.

“We don’t want to tell people what to eat,” says ecologist Hans-Otto Pörtner who co-chairs the IPCC’s working group on impacts, adaptation and vulnerability. “But it would indeed be beneficial, for both climate and human health, if people in many rich countries consumed less meat, and if politics would create appropriate incentives to that effect.”

“We’re not telling people to stop eating meat. In some places people have no other choice. But it’s obvious that in the West we’re eating far too much,” added Prof Pete Smith, an environmental scientist from Aberdeen University, UK.