The meat-free store will re-open its doors on March 14th and will serve veganised classics from its iconic menu for a month.

In addition, Burger King has launched a new vegan Junior menu for kids.

Moreover, the new venture is part of the fast food’s pledge to have a 50% meat-free menu by 2030.

Here is an exclusive look at the new drool-worthy limited-edition menu:

In addition to its plant-based foods, Burger King has launched an innovative recycling system as well as a national cup recycling scheme which will allow customers to bring in another participating brand’s cup to recycle. 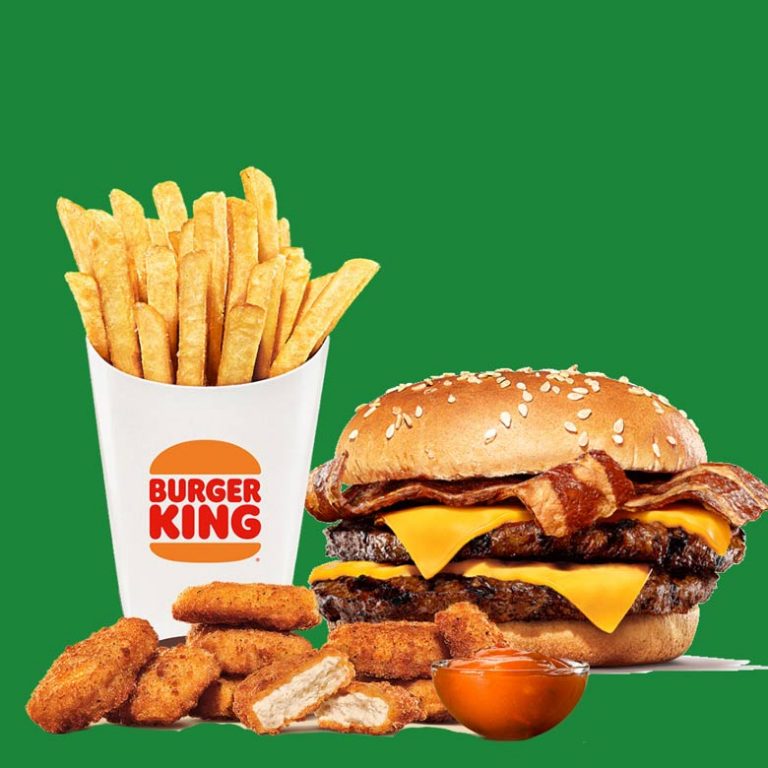 “A whopping great step in the right direction”

In a statement made to Vegan Food & Living, Katie Evans, from Burger King UK said: “We’re incredibly proud of our new meat-free menu.

“It absolutely delivers on big taste with no compromises and reflects our ongoing commitment to serving our customers a diverse and innovative range of products.”

Evans added: “The limited-edition menu is a direct result of our focus on vegan and plant-based innovation and goes hand-in-hand with our target of a 50% meat-free menu by 2030.”

“The planet needs a game-changing shift away from meat to combat the climate emergency, and Burger King is leading the way.”

This isn’t the first time Burger King has launched an all-vegan pop-up restaurant.

The fast-food chain has launched its first meat-free restaurant in Germany in June 2021 following huge demand.

Burger King’s green initiative comes as a response to the growing battle against climate change and calls to reduce meat consumption.

Burger King will be serving its new menu 7 days a week from 9 am.

The restaurant will close at 10 pm on Sunday, 11 pm Monday – Thursday, and 1 am Friday – Saturday.

Planning a trip to the restaurant?

Check out our honest review of Burger King’s vegan restaurant!

Artwork created by Vegan Food & Living, images supplied by Burger King UK. Do not use without permission.