Moving Mountains® has teamed up with NYC-inspired comfort food restaurant and cocktail bar, Dirty Bones  to launch the UK’s first ever meatless ‘bleeding’ burger across London and Oxford. This will be the first time the Moving Mountains B12 burger will be available for purchase at a non-vegetarian restaurant. 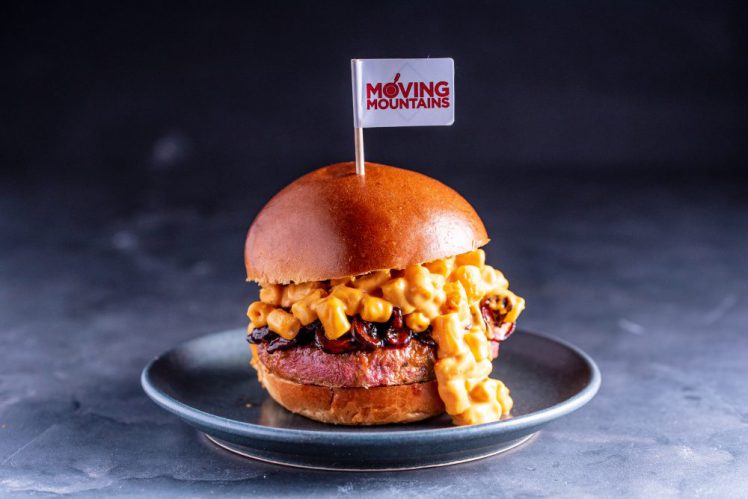 The Moving Mountains B12 burger, which was the first meatless ‘bleeding’ burger to come to the UK, will launch on Friday 1st June 2018 at all five of Dirty Bones’ locations in Kensington, Carnaby, Shoreditch, Soho and Oxford. To celebrate the partnership, the burger will be available at 50% off its regular menu price on the first day of launch at all venues.

Best known for their creative cocktails and indulgent, NYC-inspired comfort food, the Dirty Bones’ team have created an exclusive, entirely vegan twist on one of their most popular signature dishes, The Mac Daddy. The Vegan Mac Daddy (£12.00) will feature the Moving Mountains plant-based meat B12 patty topped with vegan mac & cashew ‘cheese’, smoky mushroom ‘short rib’ and espresso-spiked BBQ sauce on a soft bun.

The Moving Mountains B12 Burger

On track to be one of the most impactful food inventions of this century, the B12 burger has taken a team of leading UK scientists, chefs and farmers more than two years and over 200 test-kitchen recipes to create. The plant-based patty is so akin to animal meat it promises to convert even the most committed carnivores.

By using simple and natural ingredients, the burger replicates animal meat in every way: 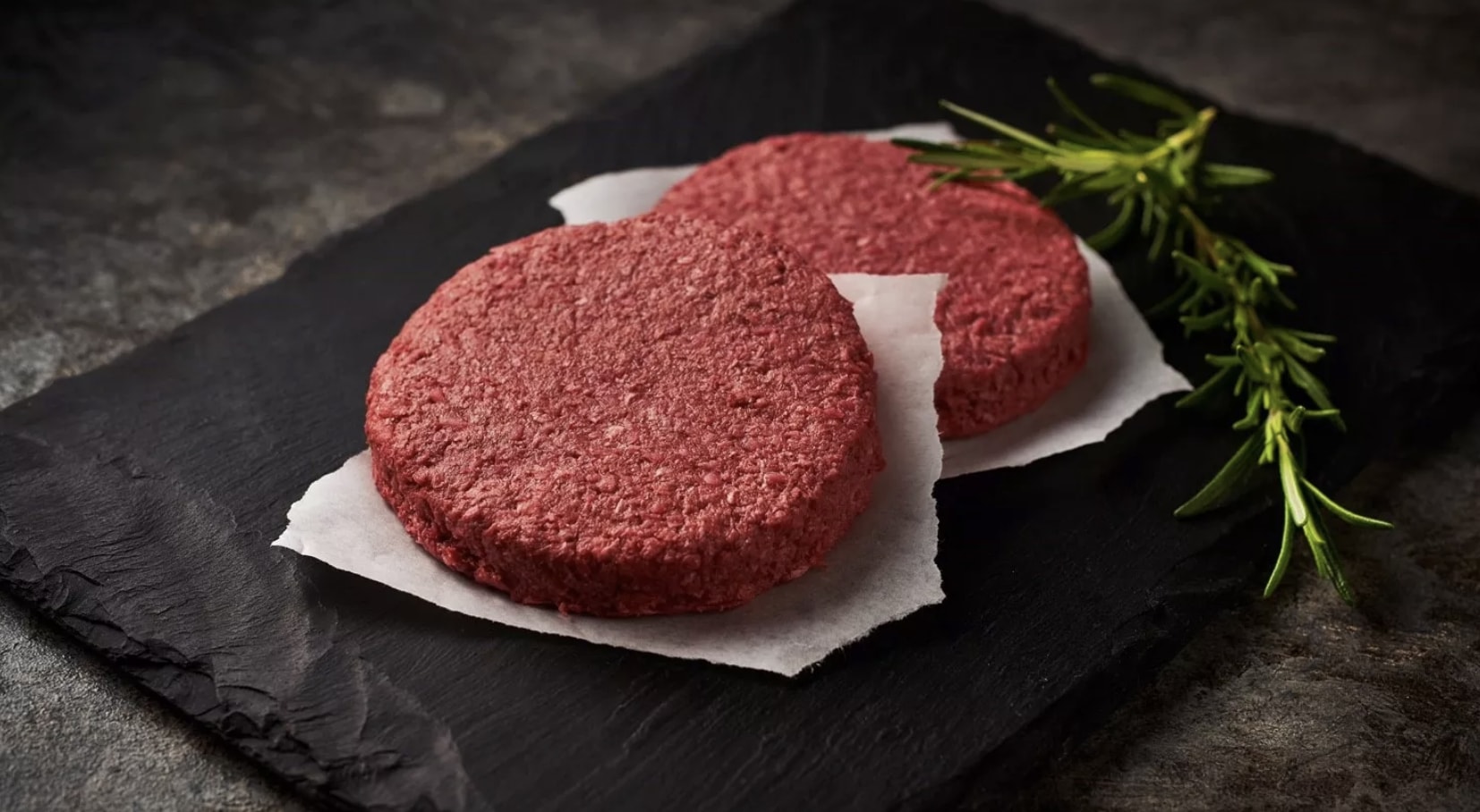 Each Moving Mountains B12 burger has zero cholesterol, 20g of plant protein, is vegan and free-from antibiotics and hormones. Seriously satisfying, the burger will quell comfort-food cravings, without the meat hangover.

“Expanding into new restaurants and cities is part of Moving Mountains’ mission to make truly inspiring flexitarian dining available to everyone. Our launch into such a renowned meat restaurant, Dirty Bones, shows the Moving Mountains B12 burger does not compromise on taste and provides a viable alternative for flexitarians, vegans, vegetarians and meat-eaters alike.”

If you’re not based in London but fancy trying a meatless ‘bleeding’ burger for yourself, be sure to check out Iceland’s No Bull burger, which is made of soya protein and coloured with beetroot extract and paprika to make it look meaty and ‘bleed’ like the real thing.

The Moving Mountains B12 burger will now be available fulltime on the menu for lunch and dinner at all five of Dirty Bones’ venues (Kensington, Carnaby, Shoreditch, Soho and Oxford) from 1st June 2018 and can be purchased in an exclusive serve: The Vegan Mac Daddy (£12.00).