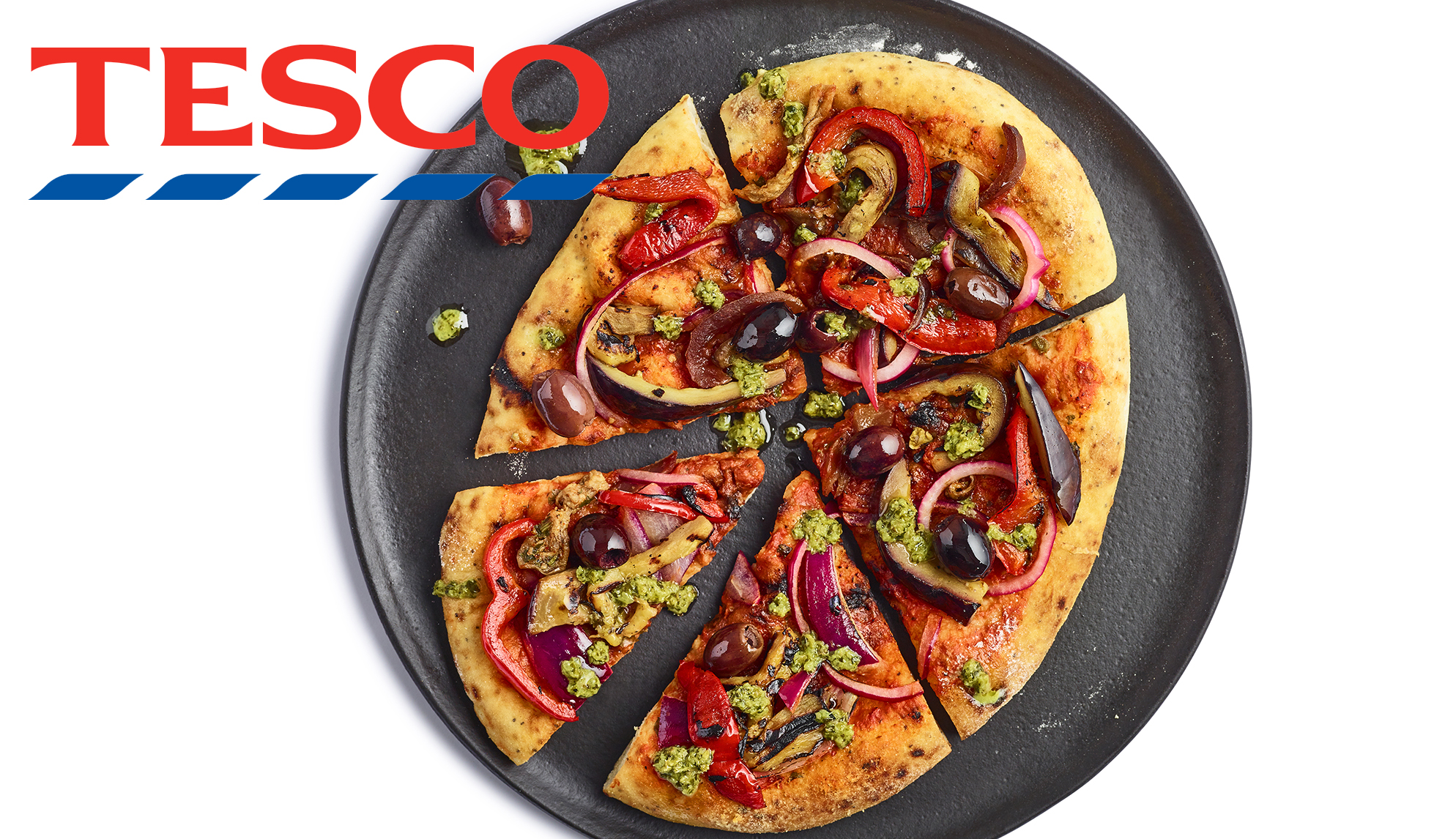 Tesco has partnered with pioneering chef, Derek Sarno, to create ‘Wicked Kitchen’ – a new range of irresistible meals that celebrate everything that’s ‘wicked’ and tasty about plants. Prepared exclusively for Tesco, the new range will launch on 8 January in 600 stores nationwide.

From crispy carrot pastrami to wicked-meaty barbecued ‘shrooms, the vibrant wraps, meals and salads have all the zing, punch and crunch helping you on your way to eat more veg. The exclusive range includes 11 ready meals and nine food to go options, perfect for lunch or dinner.

As a third of the UK population now identifies themselves as “flexitarian”, the number of those cutting back on animal products and following a plant-based diet is set to increase by 10% this year*. Recognising this growing trend, Tesco and Derek want to bring the plant-based market from niche to mainstream with delicious ready meals, salads and sandwiches that leads with flavour, crushes hunger and tantalizes the taste buds. 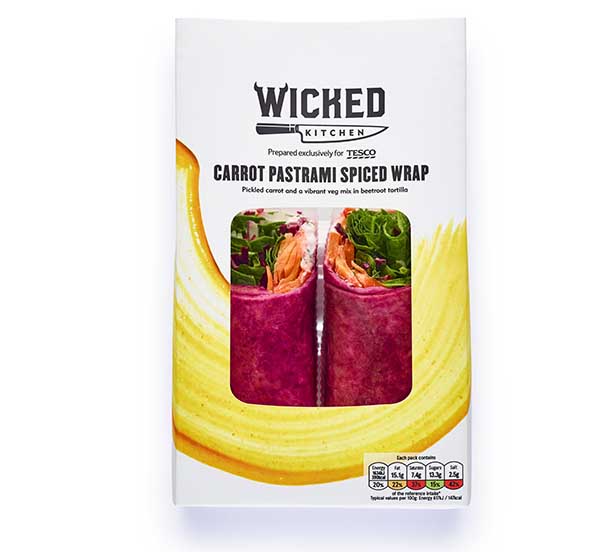 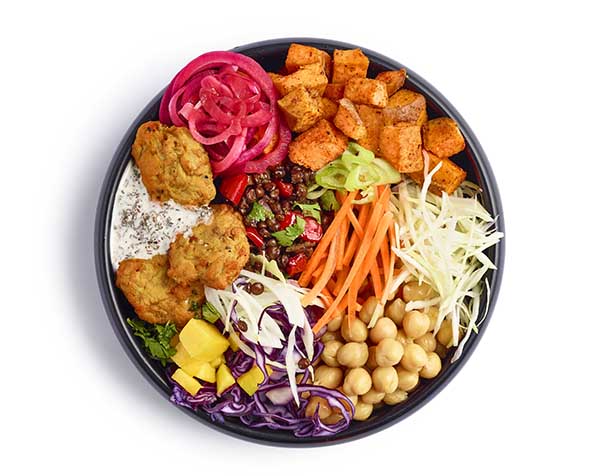 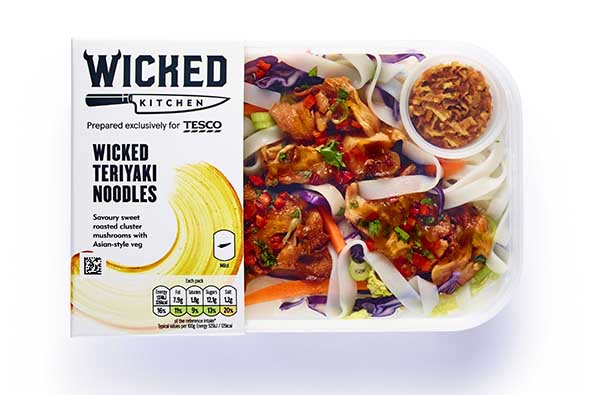 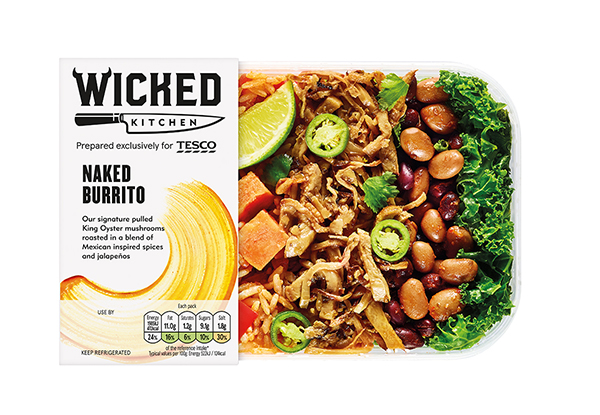 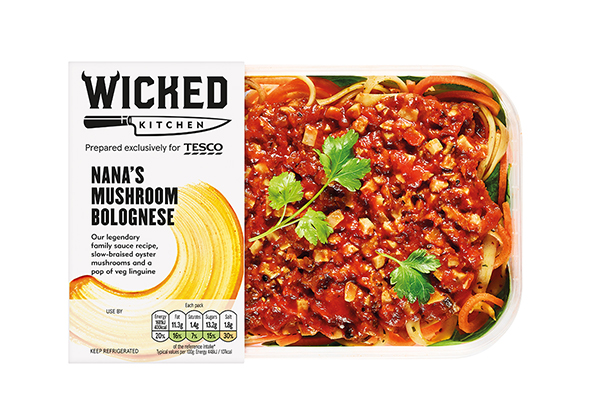 Wood-fired sourdough, aubergine and caper caponata and a pop of zingy salsa verde. 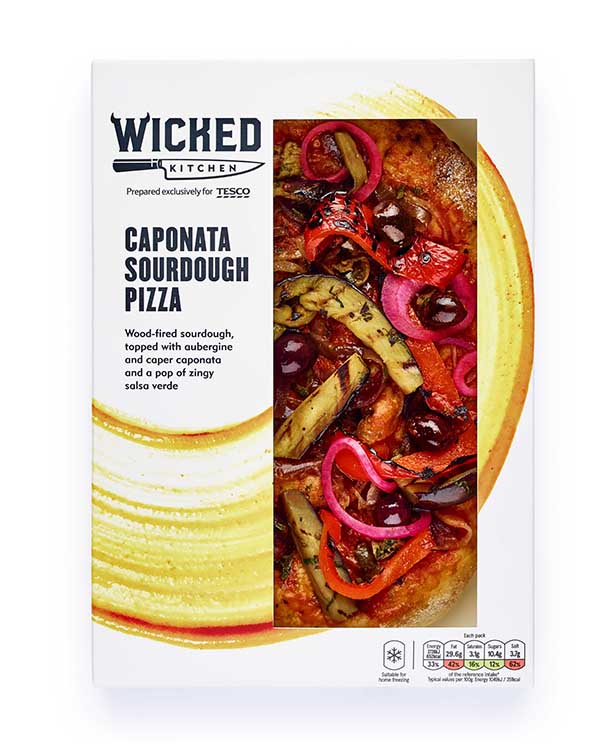