UK supermarket Morrisons has announced its new commitment to vegan labelling, stating that all of the Morrison own-brand products that are suitable for vegans will be clearly labelled to make shopping for vegan products easier for customers. 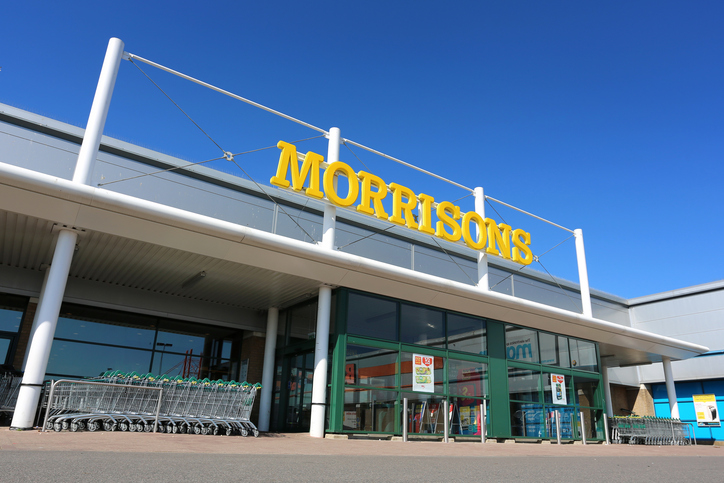 Following in the footsteps of the likes of Tesco and Asda, Morrisons supermarket has announced its commitment to vegan labelling by ensuring all products in their own-brand range will be cleared labelled as suitable for vegans.

The supermarket’s initiative is a result of a recent Animal Aid campaign, #MarkItVegan. The campaign was launched by the charity in 2016 in a bid to persuade the seven major UK supermarkets to add clear vegan labelling to products from their own-brand ranges. As the majority of supermarkets don’t currently label their products as being suitable for vegans, this often leaves them with no choice but to go through the entire ingredients list of each product to check whether it is suitable, which is not only laborious, but also runs the risk of mistakes being made.

The campaign has achieved great success as several large UK supermarkets, with Tesco, Asda, and Aldi already having made the commitment to add vegan labels to their vegan-friendly products. The supermarket will also be designing their own vegan logo, and will not be using the universally recognised trademark from The Vegan Society.

Morrisons has not yet launched its own vegan label system in stores, but has said that it come into effect later this year.

Animal Aid has praised Morrisons for its new commitment, with the organisation’s vegan outreach campaign manager, Tod Bradbury, stating: “We are absolutely delighted that Morrisons has made the decision to start to label their own-brand vegan products. This will make a huge difference to vegans, and those shopping for vegans, as well as anybody who is thinking about including more plant-based foods in their diet.”

“Up until this point, Morrisons had been inconsistent with its vegan labelling, so this will clear up any confusion that this may have caused, and mean that those purchasing vegan products can do so in confidence.”

Animal Aid is continuing its campaign to encourage other major supermarkets to commit to vegan labelling too, and is now setting its focus on persuading Marks & Spencer, Lidl, and Waitrose to “up their vegan game” and label their store-brand vegan products.