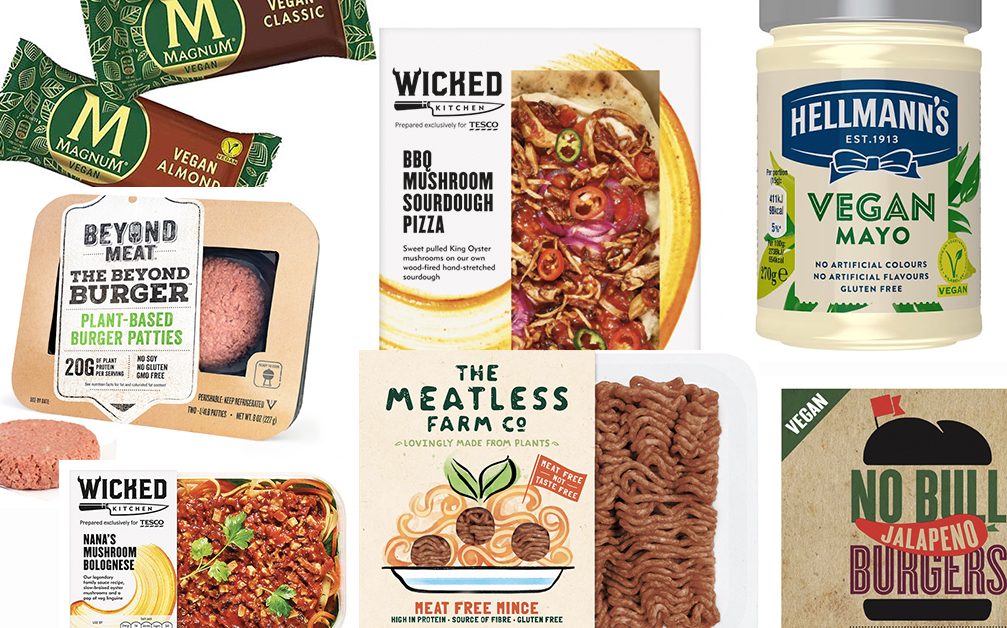 Germany has long been ahead of the game when it comes to plant-based eating, as 10% of the German population describe themselves as vegan or vegetarian.  According to a report released in 2016, a whopping 1 in 10 new products released in Germany features a vegan label. In fact, the rate at which companies in Germany are releasing vegan products is actually now far exceeding the development of vegetarian products—which already account for 6% of new product launches.

However, recent years have seen a sharp rise in Brits increasingly opting for meat-free and vegan products which has led to more vegan products being released in the UK than ever before. In fact, Mintel reports that one in three (34%) British meat eaters have reduced their meat consumption in the last six months thanks to initiatives like Veganuary and Meat-Free Monday.

According to new research released by Mintel Global New Products Database (GNPD), in 2018, the UK was the nation with the highest number of new vegan food products launched, toppling Germany from its number one spot.

“For a number of years Germany led the world for launches of vegan products. However, 2018 saw the UK take the helm. Germany has certainly plateaued, likely driven by a flooded market with little room to grow further. The UK, by contrast, has seen a huge promotion of vegan choices in restaurants and supermarkets. The most poignant of these is the expansion of supermarket own-label options with dedicated vegan ranges in mainstream stores. Additional space is also being freed up by UK supermarkets in the on-the-go aisles and small format stores to help promote vegan food and drink, making it easier for meat-eating consumers to try these new concepts out.”

The past year has seen supermarkets competing with each other to offer customers brand new own-brand vegan ranges, with the likes of Sainsbury’s, Waitrose and Tesco releasing impressive new plant-based product ranges.