The new UK Environment Act has publicly acknowledged that the country's demand for soya for animal feed is a major driver of deforestation and species extinction.

The British government has just passed the new Environment Act into law, and it signals real change for the destructive practice of animal agriculture.

This legislation is significant because it is the first law recognising the true cause of deforestation and species loss in the world’s rainforests.

In the press release from DEFRA, the government acknowledges that “80% of deforestation is linked to the expansion of agriculture, with land being cleared to make way for grazing animals and to grow crops.”

In fact, the document specifically admits deforestation as being linked to UK demand for soya. The UK imports 3.2 million tons of soy every single year, 75-80% of which is from South America.

Of this imported soy, 90% of it is used as feed for farmed animals – not tofu products for vegans as British farmers would have you believe.

Instead, very little if any of the soy we import is used directly for human food.

This is a huge step forward for veganism as the government is finally acknowledging the huge negative impact that consuming animals has on our planet, and making pledges to tackle it.

It also contradicts the popular argument of supporting British meat to benefit the environment.

International Environment Minister Lord Goldsmith commented on the new legislation: “In every conceivable way, we depend on the natural world around us.

“Rainforests cool the planet, provide clean air and water, and are a haven for some of the most endangered species on Earth – and so protecting them must be a core priority.” 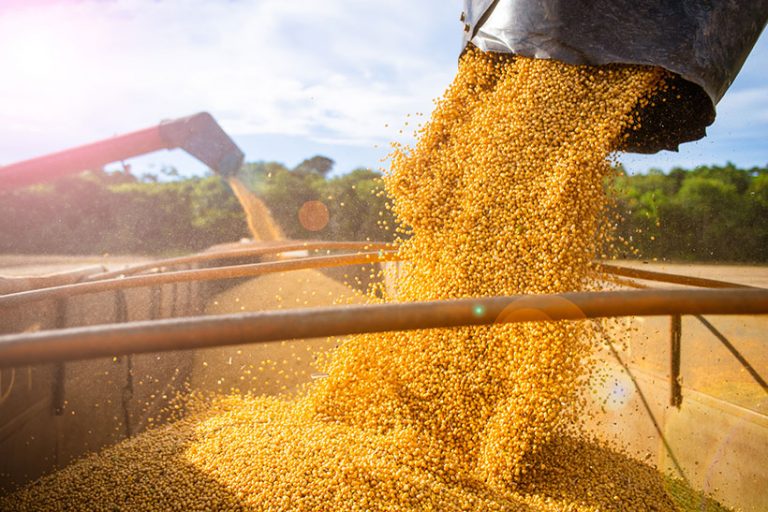 90% of imported soy is used to feed farmed animals, not to make products for vegans we are often told.

According to George Eustice, The Environment Act will deliver the most ambitious environmental programme of any country on earth.

It will “halt the decline of species by 2030, clean up our air and protect the health of our rivers, reform the way in which we deal with waste and tackle deforestation overseas.”

Part of this will involve setting a legally binding target on species abundance for 2030. This will help to reverse declines of iconic British species like the hedgehog, red squirrel, and water vole.

The Act will also crackdown on water companies that discharge sewage into rivers, waterways, and coastlines.

This means that water companies will need to produce comprehensive statutory Drainage and Sewerage Management Plans. As part of these plans, they must set out how they will manage and develop their drainage and sewerage system over a minimum 25-year planning horizon.

The plans must also include details of how storm overflows will be addressed.

This is particularly important as a recent Panorama investigation found that sewage had been illegally discharged into British waterways over 400,000 times in 2020.

These initiatives will make a significant impact on Britain’s contributions to environmental pollution and disaster. We applaud DEFRA for holding companies to account for their actions. 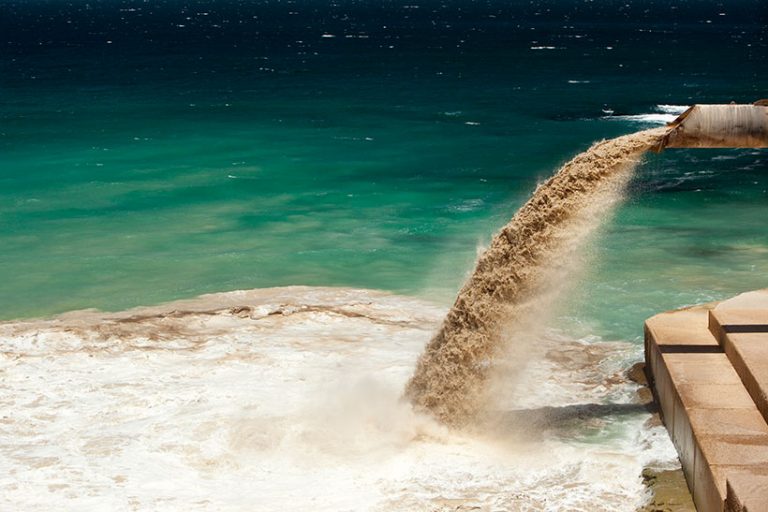 Shockingly, a recent investigation found that sewage had been illegally discharged into British waterways over 400,000 times in 2020.

While the environmental ambitions set out for the next 5-10 years by DEFRA sound promising, can we really trust that they will be fulfilled?

After a disappointing COP26 that didn’t seem to go far enough and saw our Prime Minister travel by private jet up to Glasgow, we aren’t particularly hopeful.

Unfortunately, despite clear knowledge that meat and dairy consumption is responsible for deforestation, species extinction and depletion of precious freshwater reserves, Boris Johnson is unwilling to advise lifestyle changes for the public.

Scientists are telling us that going vegan is the ‘single biggest way to reduce your environmental impact on the earth’ – so why are we still killing animals for food? And why were animal products even served at COP26?

These are very important questions, and the fact they even need to be posed indicates that world leaders are ignoring the science and unwilling to make dietary changes that will tip the scales away from irreversible climate breakdown.

DEFRA has acknowledged that the Amazon is being deforested for animal feed, and this is a significant moment for veganism.

However, the next steps will need to be observed carefully. However, realistically, things won’t change until the British public and its leaders stop consuming meat.

Wondering what a meat-free agriculture industry would entail?

Read our article on what our future would look like if plant-based farming became widespread to find out.