Following on from the incredible success of their Old Street location turning vegan, Arancini Brothers has made the monumental decision to turn the entire business vegan. 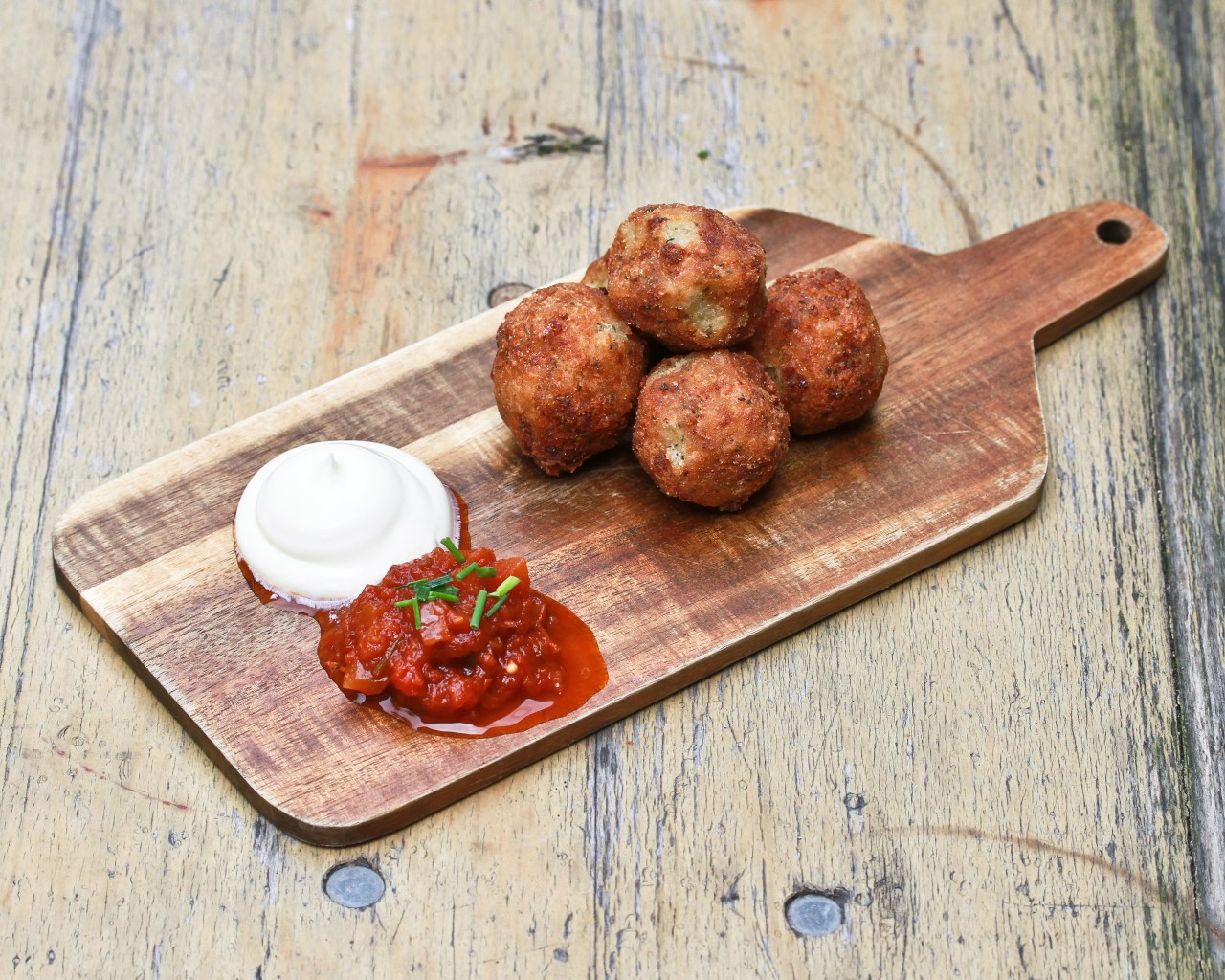 Arancini Brothers in Old Street planned to ditch meat and dairy for Veganuary, but midway through the month the central London branch of chain eatery Arancini Brothers announced that it was planning on turning the Old Street brand vegan on a permanent basis – just two weeks of a planned month-long trial, with top blogger Fat Gay Vegan breaking the news of the trial.

He wrote: “Forget vegetarian sandwich shops and vegan side menus, Arancini Brothers Old Street is going all in on veganism and will be completely free of animal products.”

Following on from the incredible success of their Old Street location turning vegan, owner David Arkin has made the monumental decision to veganise his entire business.

All three locations of Arancini Brothers, including their food truck, will now all be completely vegan eateries by the end of February 2018. 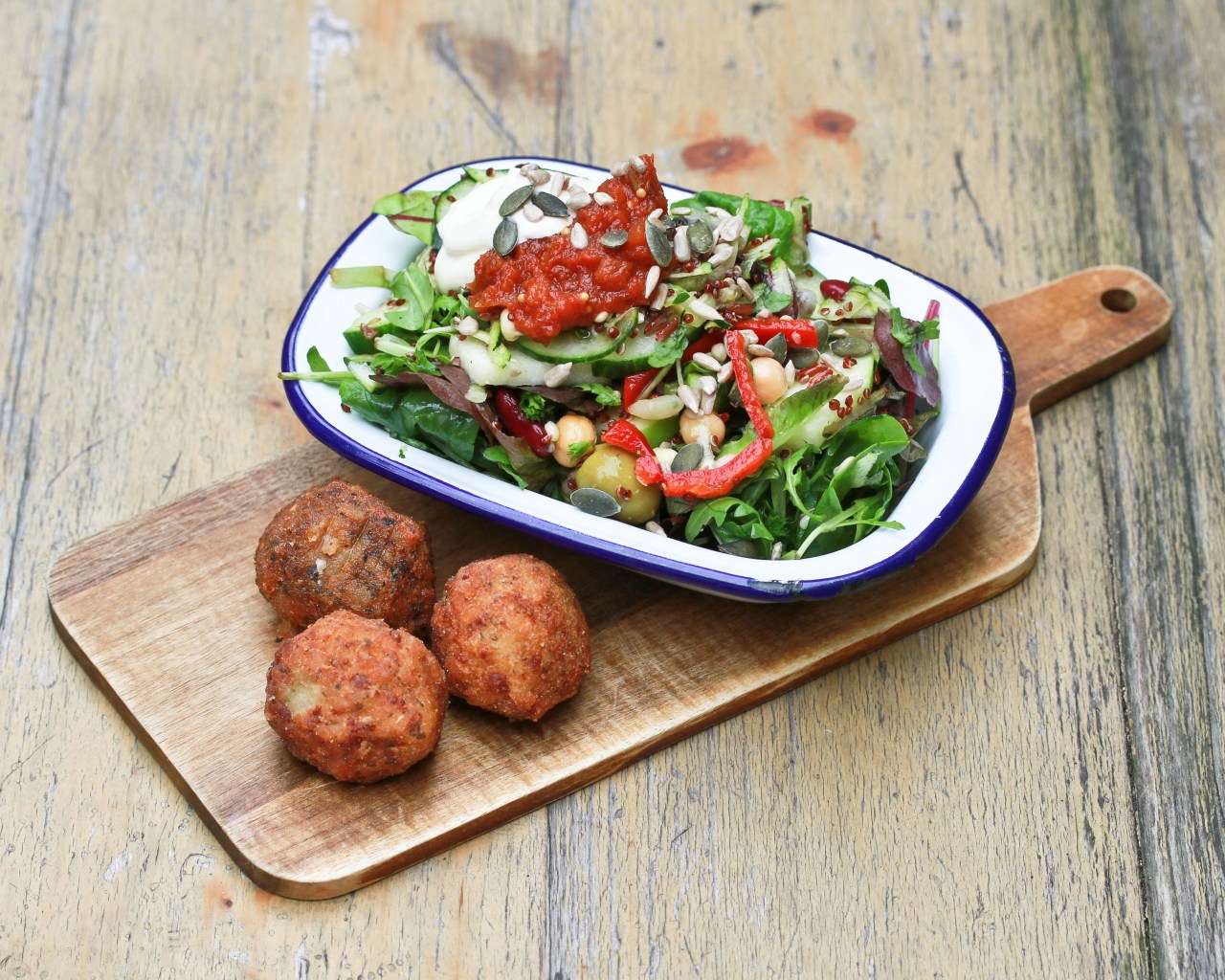 “It’s been our goal to go vegan for the past three years. The interest in veganism we saw in 2017 showed us we could do it and Veganuary was the perfect time. Old Street was a test but we had full confidence in our flavours and recipes, knowing that our customers would still come back. The support we have received over the past six weeks has been amazing and February hasn’t slowed down.”

Whilst the business may have lost some custom from previous meat-eating customers, Arkin says that the new menu is going down a treat with vegans and non-vegans alike. In fact, he says many are ready to embrace meat-free options:

“We have lost some customers but the reaction has been good and to be honest our food is better than it’s ever been before. Our meat replacements are amazing and really tasty and are going down well with our meat-eating customers. They are also telling us they are happy they can have a meal that keeps them going all day and helps them eat less meat. 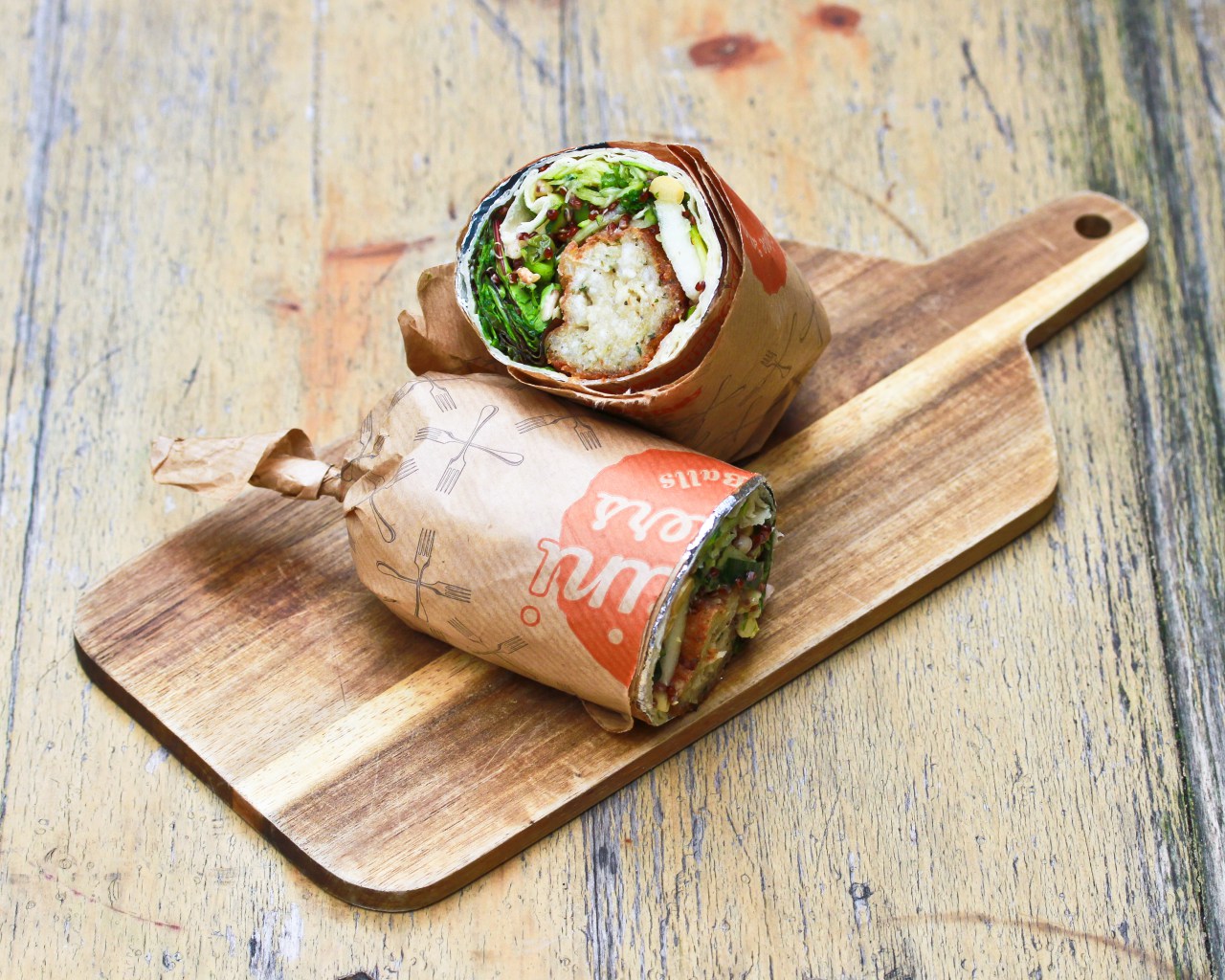 David is confident that the decision to transition to veganism will be beneficial to business, saying: “I have never felt so good and confident in our decision. Veganism is here to stay and we hope people love our food enough for us to be around for a long time.”

The move decision seems to be paying dividends for the company already, as they have reported that their January profits reached record highs, and were up 30% on sales in the same period the previous year.

The Kentish Town location is planning for a soft launch this weekend (February 17, 2018), and will be trialling their new brunch and dinner menu only. The Dalston restaurant will complete its transition to an all-vegan menu by the end of the following week.