After a recent snow storm hit Turkey, the Atrium Mall, located in the Bakirkoy neighbourhood of Istanbul, opened their doors to homeless dogs so that they wouldn’t have to spend the night in freezing temperatures. Animal lovers stepped in to provide blankets for the dogs, also feeding all of the dogs, so they didn’t go to bed with an empty stomach. 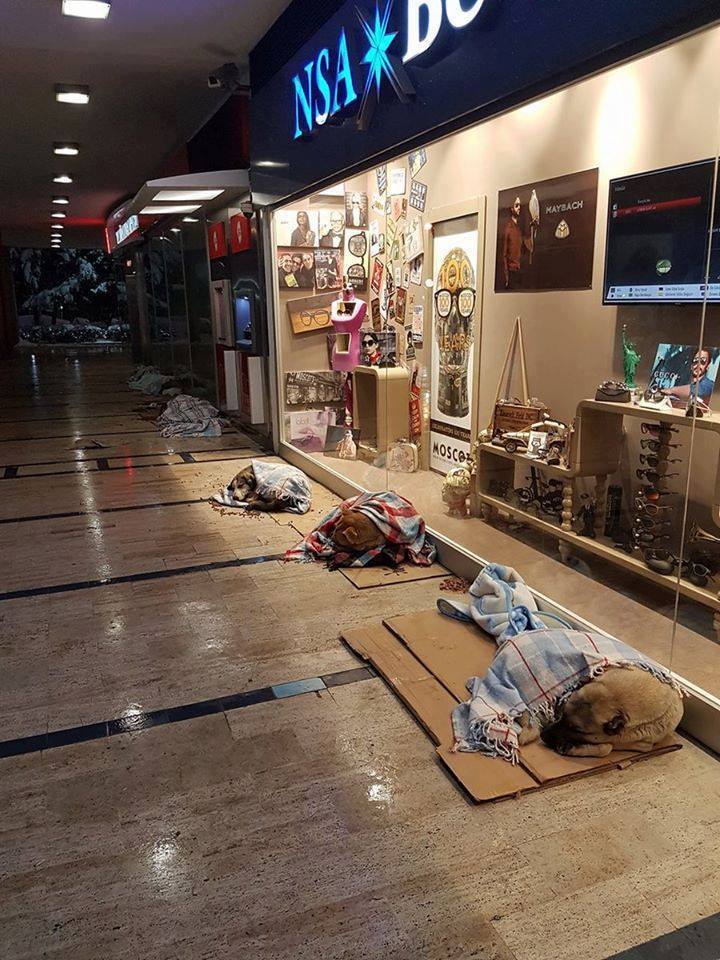 Ali Çelik was on his way to work this week through the snow-covered city when he spotted a group of stray dogs who had found refuge in front of a local mall — but they were not alone. Three kindhearted strangers were there, too, laying down cardboard for the pups to sleep on, and covering them with blankets. A pile of food was placed by each as well. 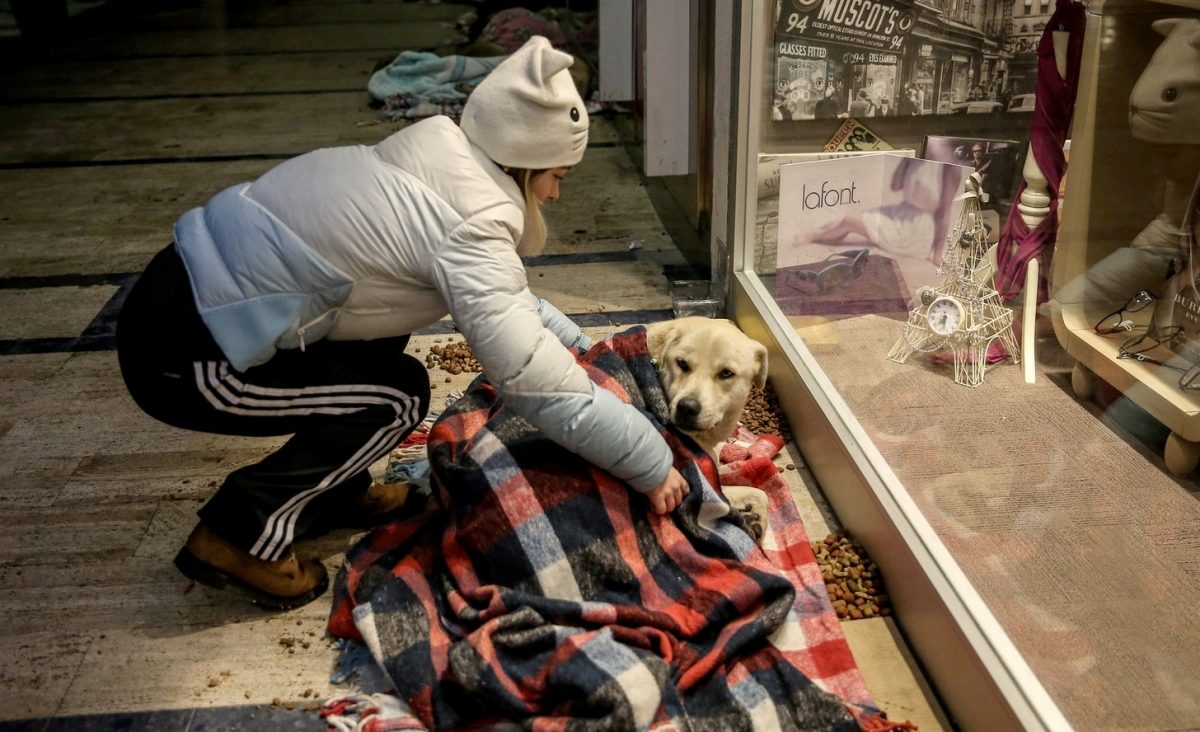 “It was fabulous,” Çelik told The Dodo, adding that they wouldn’t give their names. “The people were there to help the animals, not so that others could see them helping.”

One of the volunteers who gathered blankets and food for the dogs explained to CNN Turks, “All of us, if we can help as much as we can, all the stray animals will be in good shape and the street animals need help all over the world.” 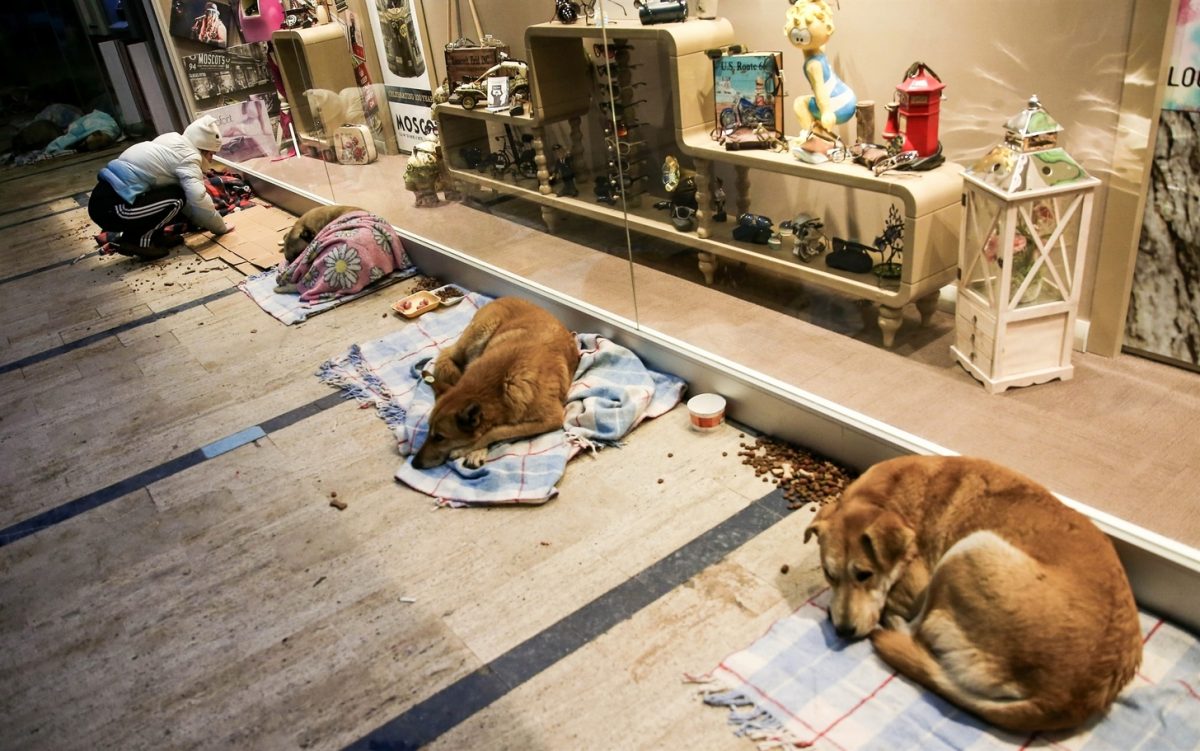 Stories like this are truly heart-warming, and it’s reassuring to know that the extreme winter weather has done little to dampen the warm spirit of compassion toward animals in need.