TripAdvisor – and its sister booking company Viator – has announced that tickets to “hundreds of animal attractions where tourists come into physical contact with captive wild animals or endangered species” will no longer be available, in a bid to improve animal tourism and wildlife conservation. 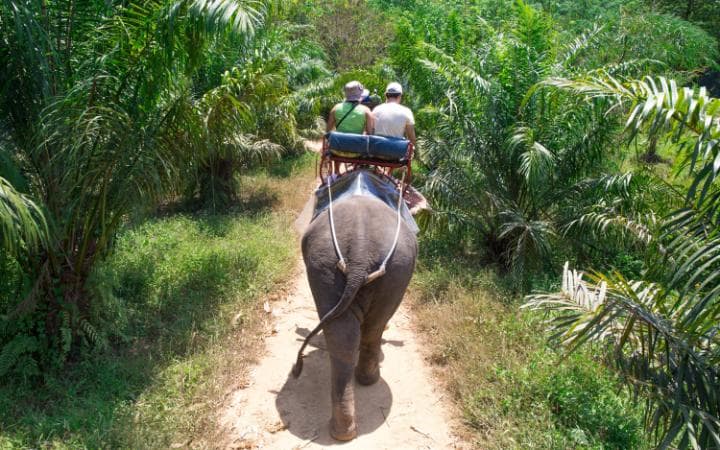 Such attractions include elephant rides, tiger petting or swimming with dolphins, some of which come under regular criticism for how the animals are treated. The London-based campaign group World Animal Protection (WAP) called them “cruel”.

TripAdvisor has also said it is committed to ensuring that the remainder of the attractions it continues to sell come with additional information about the animal welfare practices involved. It says this will help travellers write more informed reviews of the experiences and be “aware of opinions that exist on the conservation implications and benefits of some tourist attractions”.

“In turn, TripAdvisor believes that better reviews will enable travellers to make more informed booking decisions and improve the standards of animal care in tourism worldwide,” the company said in a statement.

TripAdvisor’s CEO Stephen Kaufer said the new policy was designed to help improve the health and safety standards of animals.

“At the same time, we want to celebrate those destinations and attractions that are leaders in caring for animals and those in the tourism industry who help further the cause of animal welfare, conservation and the preservation of endangered species,” he said. 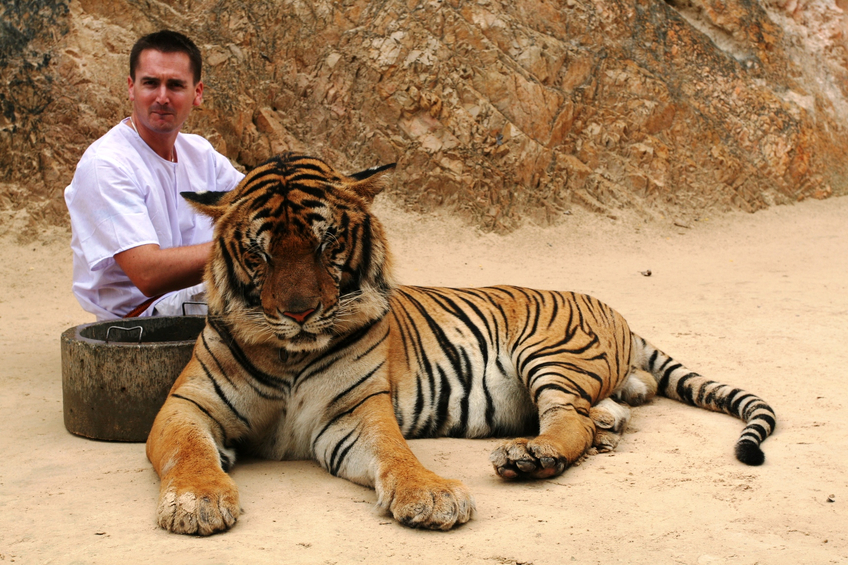 There will be a number of exemptions to the new policy, which will come into force by early 2017, such as experiences with domesticated animals and children petting zoos, as well as feeding programs under the supervisions of zoos and aquarium touch pools for education purposes run by wildlife experts. TripAdvisor will implement an appeals process for any attraction affected that feels it meets the criteria.

“By refusing to sell tickets to businesses that treat animals as entertainment or playthings, TripAdvisor is making a precedent-setting statement about the use and abuse of animals for entertainment,” said PETA vice president Tracy Reiman.

However, WAP said the policy could have gone further by limiting sales to more attractions, such as the popular SeaWorld park. The attraction, which has bases in Orlando and California, in March ended its killer whale breeding program, as well as its theatrical shows that involve whales, but animal rights activists want to see all the group’s captive whales freed.

Steve McIor, CEO at WAP said: “We hope it will only be a matter of time before TripAdvisor will also come to realize that it has to end sales to all cruel wildlife attractions such as SeaWorld where the animals endure a lifetime of abuse and highly stressful training to perform. Until then we will provide the best education we can on TripAdvisor’s website to steer people away from cruel venues like these.”

Earlier this year WAP announced that more than 100 travel operators, including Thomas Cook, TUI and Intrepid Travel, had committed to stopping the abuse of elephants for entertainment.