Tofurky to launch vegan sandwich range in the UK! 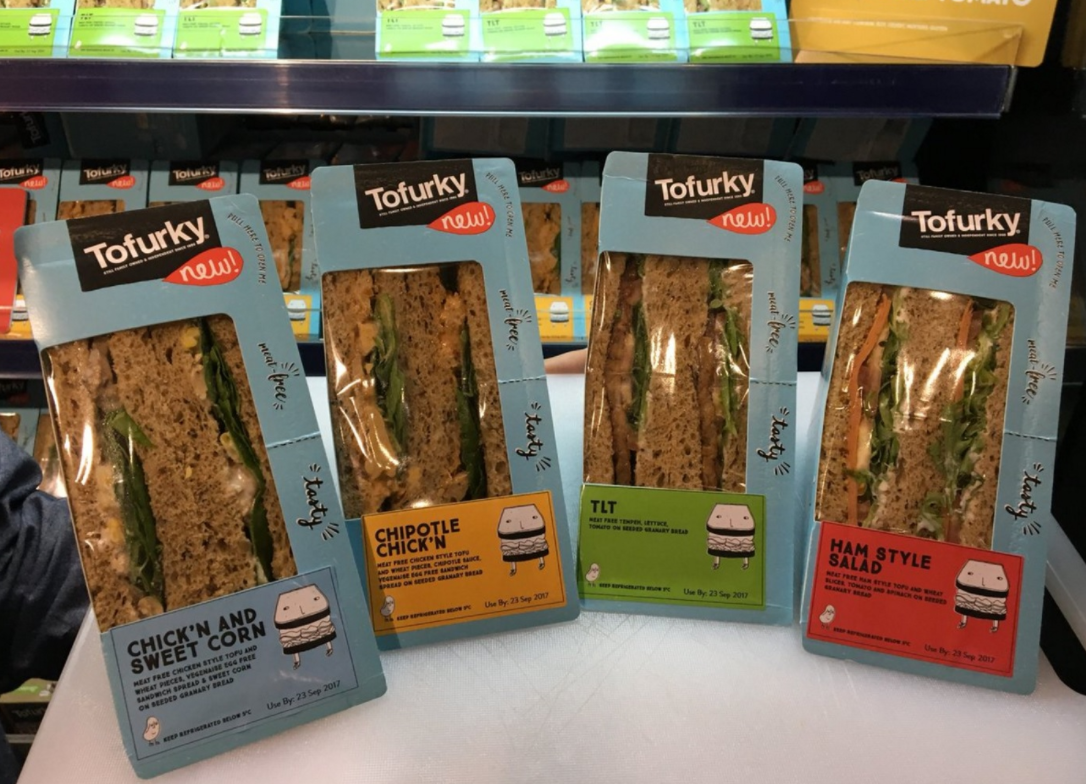 Plant-based meat company Tofurky will launch a sandwich line in Whole Foods stores in the United Kingdom in the next few weeks. The company introduced their prepared sandwiches at a UK Foodservice show last September after Tofurky founder Seth Tibbott identified an opportunity to penetrate the lucrative prepared sandwich industry with meatless options.

“The massive growth in veganism and meat reduction in the UK, coupled with almost no vegan options in the Grab and Go market, make this a perfect time to launch a range of Tofurky sandwiches in the UK,” Tibbott told VegNews.

OMG BIG NEWS four @Tofurky sandwiches will be hitting @WholeFoodsUK in a matter of weeks! We want them all! #vegan pic.twitter.com/ZGxSLCR4Xu