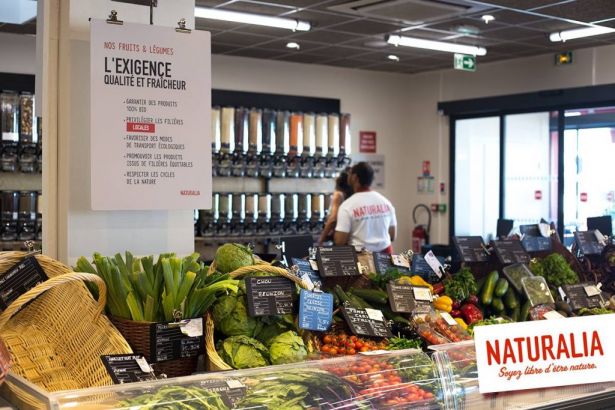 Last week, French supermarket chain Naturalia simultaneously opened three all-vegan markets across Paris. The supermarkets carry more than 2,000 animal-free products, including organic food, beauty, and lifestyle products. Research had to be carried out with each supplier to ensure compliance with animal welfare, including the ingredients and the method of production.

The three new stores are converted versions of the original Naturalia markets—of which there are current 150 nationwide with 20 more planned for 2017—and are branded as “Naturalia Vegan.”

However, this is not the first vegan supermarket in Paris as the city is also home to Un Monde Végan, an independent vegan grocer in Paris, which also has another store in the city of Lyon, as well as their own online delivery service.

Discover where to find delicious vegan food in Paris.