As of next summer, tour operator and holiday giant Thomas Cook will cease selling tickets to theme parks where orcas are held captive. The biggest of these are Seaworld, Florida and Loro Parque, Tenerife. 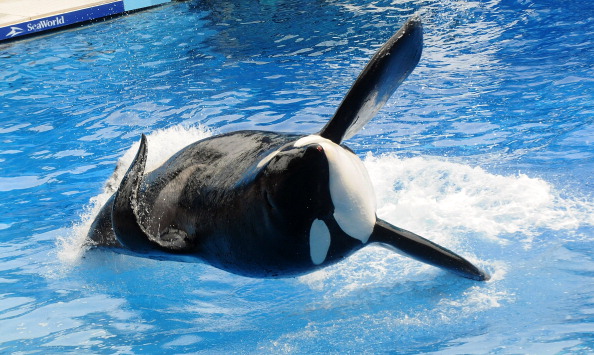 Despite tens of thousands of ticket sales to both locations per year, Thomas Cook has made the decision to axe all trips to the parks, which have previously been slammed by animal welfare campaigners and celebrities alike.

This will not be the first loss to SeaWorld over the care of their animals. The park has faced high levels of condemnation for animal cruelty ever since the expository documentary Blackfish was released in 2013.

According to PETA, ‘There’s good reason why a company that touts itself as animal-friendly should refuse to be associated with SeaWorld. The orcas forced to spend their entire lives swimming in circles in its tiny, concrete, chlorinated cells would normally swim up to 100 miles a day.’

Loro Parque, although less controversial in the general media, holds a wild orca captive after taking her in, ill, in 2010. The initial plan was to release her after rehabilitation, but she is now pregnant with a calf and no plans for her release have been put in place.

Thomas Cook’s decision to axe trips to these locations is a step towards ending the captivity of cetaceans, and it is the hope of many that it will pressure the holiday company’s rivals to follow suit.